I’ll give you the unpopular answer:

All those people were accomplishing improbable things long before the world had given them permission.

Steve Jobs once called up the CEO of multinational mega-corp HP and talked himself into a summer job. He was 12. Steve later travels to India for spiritual enlightenment, drops out of college and founds Apple by age 21.

Bill Gates started a business aged 15, developing software that monitored traffic patterns, and made $20,000. He graduates scoring 1590 out of 1600 on the college SAT test, and founds Microsoft aged 22.

Elon Musk wrote a video game called Blastar aged 12, selling it for around $500. Being born in South Africa, at age 17, he decided he needed to live in the US and flew solo to Canada with no home or job, and survived doing hard labour on farms and cleaning out boilers, working his way into University aged 19 and earning two degrees in economics and physics.

Richard Branson started his first two businesses at age 16 from the crypt of a church. By age 22 he set up a music label and recording studio, where his first signed artist Mike Oldfield recorded the hit song Tubular Bells.

Before he was 21, Peter Thiel was a US Chess Master, one of the highest ranked under-21 players in the country. He also had time to found The Stanford Review aged 19.

I sure as hell don’t deserve to be in the same list (well – not yet) – but I was programming aged 8, wrote my own operating system aged 16, and founded my business aged 21. I’m willing to bet that the other people you listed that I don’t know had their own share of unconventional accomplishments.

It’s a popular myth that you can’t tell if something is going to be successful early. Certainly early success doesn’t guarantee late success, and sometimes – very rarely – success can come from nowhere. But actually, most things that end well start off well. You might have looked at Elon Musk aged 18 and seen a penniless kid cleaning goop out of pipes, but his internal fortitude had already accomplished more than most would live to imagine. He was already a success – it just took a little time for reality to catch up.

So you want to know what to do between age 10 and 22? Accomplish things. Don’t wait for the world. You want it to be the one doing the catching up.

How do the most successful people spend their weekends?
What is happiness for you?
How do I discover my passion? 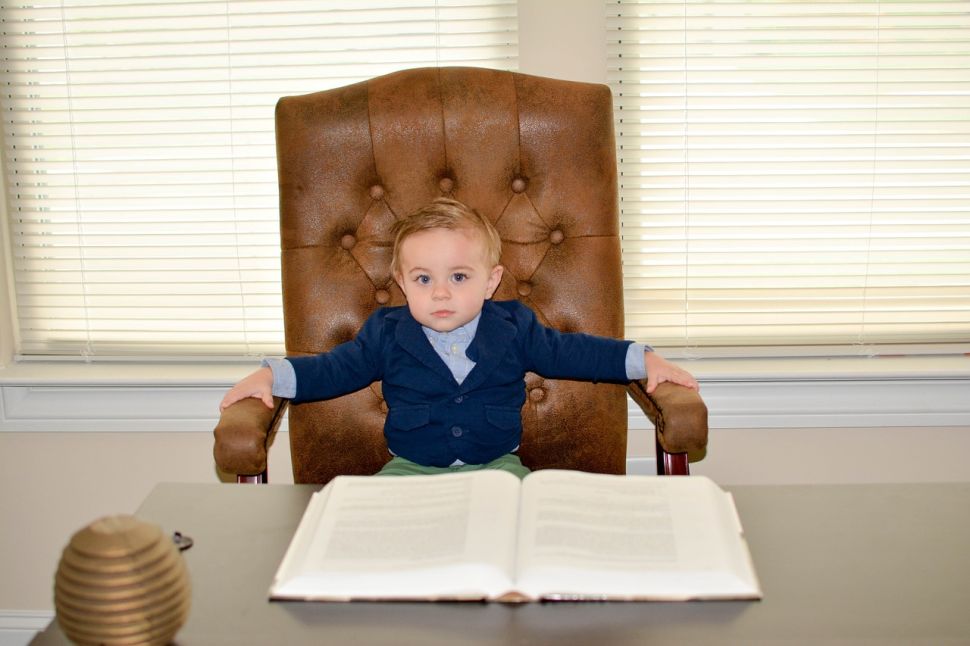