For months, I was a cannonball

dropped down the bore, reeling

in blurry vomitous swirls toward

the fuse; forty days with vertigo

was spinning inside chambers

of spherical blackness when the news

came. You, with your wiry limbs

of gristle and work, you who grimly

told us to stop messing around,

to make this survival matter

who would say, most likely,

this was all sentimental crap, you

had gone on to cinders, blasted

into the ether without so much

as smoke. I stood then on the icy hill

under the expressway, filled

with the salt you had given me,

and for the first time that year,

Ada Limón is the author of four books of poetry, Lucky Wreck, This Big Fake World, Sharks in the Rivers, and most recently Bright Dead Things which was a finalist for the 2015 National Book Award. Her work has appeared in The New Yorker, The New York Times, Poetry Daily, and others. 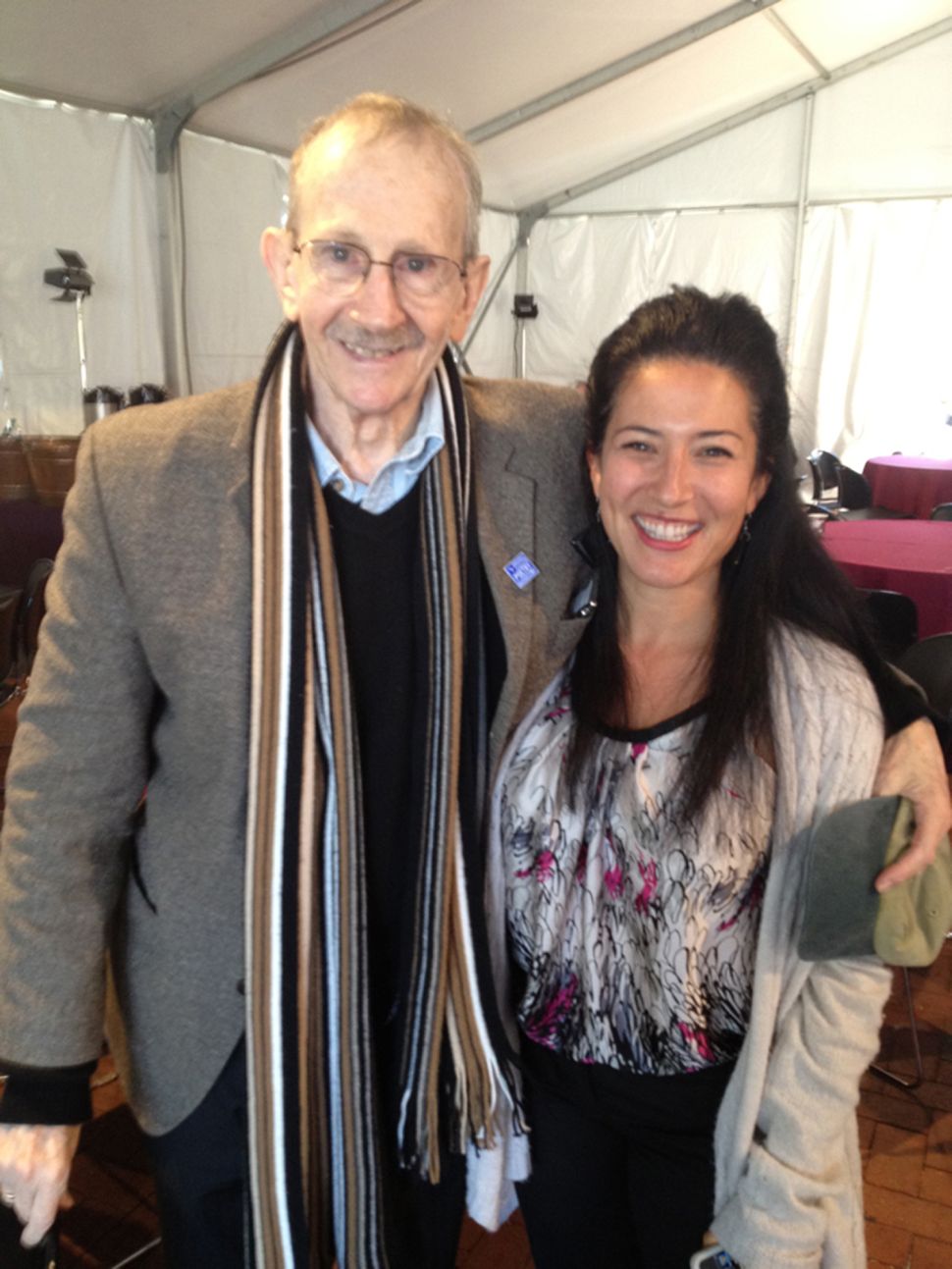