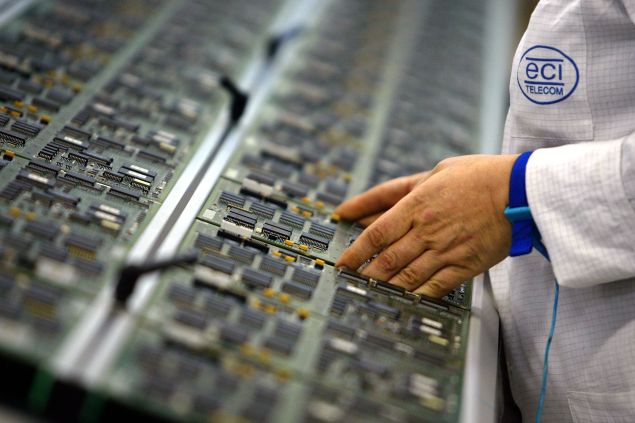 ECI Telecom, which specializes in telecommunication networking solutions, is placed amongst the 10 leading companies in Israel with its sales in excess of US $1.2 billion last year.. (Photo: David Silverman/Getty Images)

For a country the size of New Jersey that seems to always be on the verge of war, it is unlikely that Israel would be one of the world’s science superpowers. But somehow, the State of Israel defeats all odds.

The amount Israel spends on science research and development compared to its GDP is the second highest in the world. Google Chairman Eric Schmidt said in 2012, “Israel has the most important high-tech center in the world after the US.” And Israelis have come up with some of the most ubiquitous technologies. If I forget you, O USB, may my right hand forget its skill. (Psalm 137… kind of.)

On December 13, Texas A&M announced the opening of a $6 million marine research center in partnership with the University of Haifa. Texas A&M Chancellor John Sharp proclaimed, “They don’t call it ‘Start-up Nation’ for nothing!”

Among the world’s greatest technology and science universities is Technion—Israel Institute of Technology, the oldest university in the country, and of course the partner with Cornell in developing Center of Innovation on Roosevelt Island. Of Technion’s 565 faculty members, three are Nobel Laureates in chemistry.

Israelis are taught to dream big and never take no for an answer.

One of Technion’s most cutting-edge technologies is from InSightec, a treatment that replaces traditional surgery with non-invasive outpatient procedures. It allows doctors to “treat almost any tumor inside the body,” as well as uterine fibroids normally treated by hysterectomy, and even central nervous system diseases like Parkinson’s. Ongoing research will see whether this technology is as effective on prostate cancer, liver tumors, breast cancer and brain tumors.

This technology alone seems too good to be true, but considering Israel’s limitations, it is seems nearly impossible. But Israel continues to transform the nearly impossible into the truly possible.

How did Israel, against the odds, achieve this level of scientific success?

After being on the phone with my Internet provider, I can tell you that it’s not because Jews are any smarter than the average person. Is it the chorus of Jewish mothers nagging their kids to pursue science? Doubtful.

Unlimited dreams require unlimited perseverance, and that is a very Israeli trait.

Dr. Kobi Vortman, the CEO, CTO and founder of InSightec, explains, “We have a lot of dreams—an unlimited amount of dreams. In almost everything you touch there is a chance to do something different… The way I see it and dream about it is making a huge change in medicine and helping millions of people globally.”

My conclusion is that it has something to do with the Israeli people and culture. Israelis are constantly taught to dream big and never take no for an answer. Israel’s desalination plants are a perfect example of this: Even in a desert, Israel found a way to remove minerals from saline , maximizing the drinkable and irrigation potential. Now, 40 percent of Israel’s is the product of desalination, and just this week, Israel’s IDE Technologies opened up a billion-dollar desalination plant in California. This plant may be the first of eight more planned in California, with others planned for Texas and Florida. Unlimited dreams require unlimited perseverance, and that is a very Israeli trait.

One of the secrets to Israel’s success comes from Judaism. While most Israelis are secular, much of Israeli culture comes from Judaism. In the Talmud, it is written, “Whoever saves a life, it is considered as if he saved an entire world.” Israelis truly live by this quote in every sector. From the army to the sciences, there exists an obsession with the value of life. This is why Israel chose to release 1,027 prisoners, many of them sentenced terrorists, in exchange for the return of just one Israeli soldier, Gilad Shalit.

Another passage, from Isaiah chapter 52, calls Israel a “light unto the nations,” meaning Jews should act as an example for the rest of the world, which is why Israel shares its technology and is always one of the first to help those in need.

These are just some of the reasons why Israel invests such vast resources in technologies to save and improve the quality of life, all the way from USBs to desalination plants. 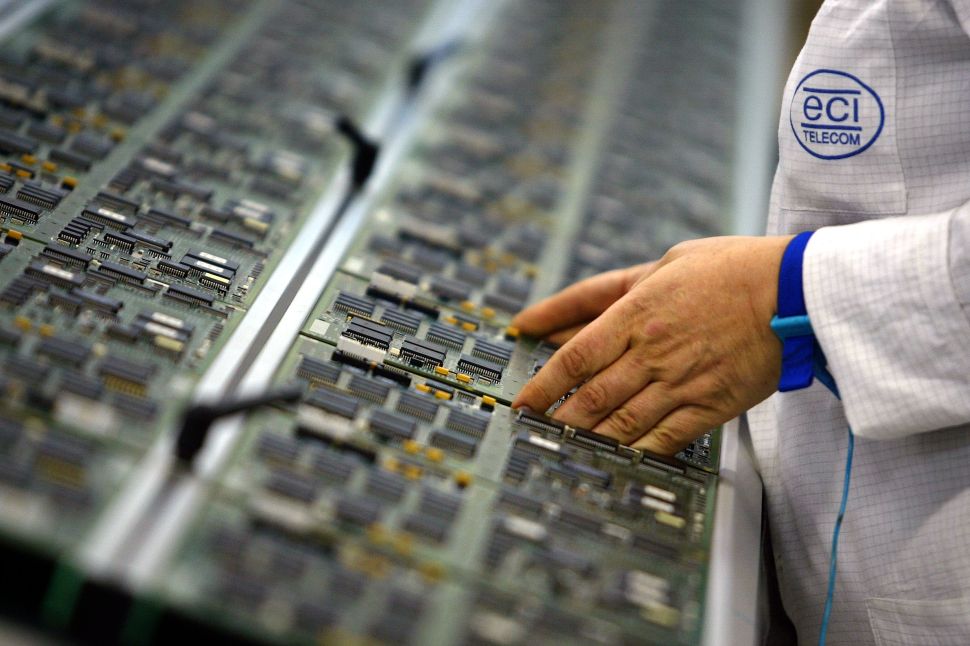