Earlier this month, the NYPD experienced an embarrassing incident. Despite being in handcuffs, a suspected shoplifter kicked open the door of the police cruiser where he was being held and escaped. Police eventually apprehended Barry Tune, 20 at Sunset Terrace, a shelter for homeless youth where he often stayed.

The officers who left Mr. Tune unattended in their car will be disciplined for what Commissioner Bill Bratton called “a significant neglect of duty.” A crazy story, sure, but what’s really crazy is what happened next. When Mr. Tune was arraigned his bail was set at an impossible $20,000.

A homeless 20-year old, who was stealing jeans from the Gap, has as much chance of coming up with $20k bail as he does $20 million. And while escaping from police custody deserves punishment, his original crime of shoplifting shouldn’t have warranted a manhunt which closed down three subway lines.

I’m a law-and-order conservative but in a fair system the punishment has to fit the crime. There are so many recent stories in the news where it simply does not. In our zeal to punish criminals, we have made bail too high and sentences too long. The worst part about it is how randomly these punishments seem to be applied.

Entrepreneurs in Silicon Valley are making fortunes—instead of drug dealing, they are involved in the marijuana ‘industry’ and instead of ‘co-conspirators’ they have ‘investors.’

If you spend any time on Twitter you may have seen the name Mendeeces trending a lot in the past few weeks.

Soft-spoken with a dedication to working with inner-city youth, Mendeeces Harris is one of the stars of the VH1 reality show Love & Hip Hop. He is, by far, the most upstanding man on the show. Several years ago, Harris was arrested in connection with a drug ring in Rochester, New York. After being held in jail for 15 months, he was released on bail and eventually pleaded guilty to the charges—despite noting he had never set foot in Rochester before his criminal case began. A few weeks ago he was finally sentenced to 8 to 10 years for his crimes. Had he been convicted at trial, he could have gotten as many as 20.

On the same show, female rapper Remy Ma was recently released from a 6-year stint in prison for shooting someone in a crowded nightclub. How does it make sense that a violent crime garners less time than a drug offense?

At the same time, The New York Times is profiling entrepreneurs in Colorado and Silicon Valley who are making their fortunes in the marijuana business which has been legalized in Colorado and California. These drug dealers are seen in an entirely different light than Mr. Harris and instead of a drug dealing “conspiracy” they are involved in the marijuana “industry” and instead of “co-conspirators” they have “investors.” It’s just not right.

It’s easy to focus these sentencing discrepancies on race but that’s only part of the equation. More often it’s about money, influence and power. Those who don’t have it see their bail amounts and eventual sentences enter another stratosphere. No one is saying that those who commit crimes shouldn’t be punished, they certainly should, but if sentencing guidelines don’t make sense, and they currently do not, it erodes the public trust in our justice system.

In my Russian-Jewish immigrant community of Brooklyn, white young men routinely face very harsh prison sentences for various white-collar crimes. Some stories in the media recently had sentences as long as 200-years thrown around for non-violent crimes such as insurance fraud. Punish, sure, but maybe let’s save the 200-year sentences for mass murderers and serial rapists.

Sentencing guidelines were meant to produce equality between defendants but that really hasn’t happened. Last week disgraced New York Assemblyman Sheldon Silver’s son-in-law was sentenced to just two years for a Bernie Madoff-style ponzi scheme. And everyone knows the story in the news right now of Ethan Couch, the teen who was sentenced to just 10-years probation for killing 4 people while driving under the influence—and was on the run in Mexico with his mom after being seen on video violating his probation by drinking. A psychologist who testified on Couch’s behalf at his trial had said the boy was afflicted with “affluenza,” a condition stemming from the lack of consequences his wealth and privilege afforded him. To further illustrate what that wealth and privilege provides, a year after his son’s trial Ethan’s father Fred was arrested for impersonating a police officer. His bail was set at just $2500. He paid it and went home. It’s not like he had shoplifted at the Gap, after all. 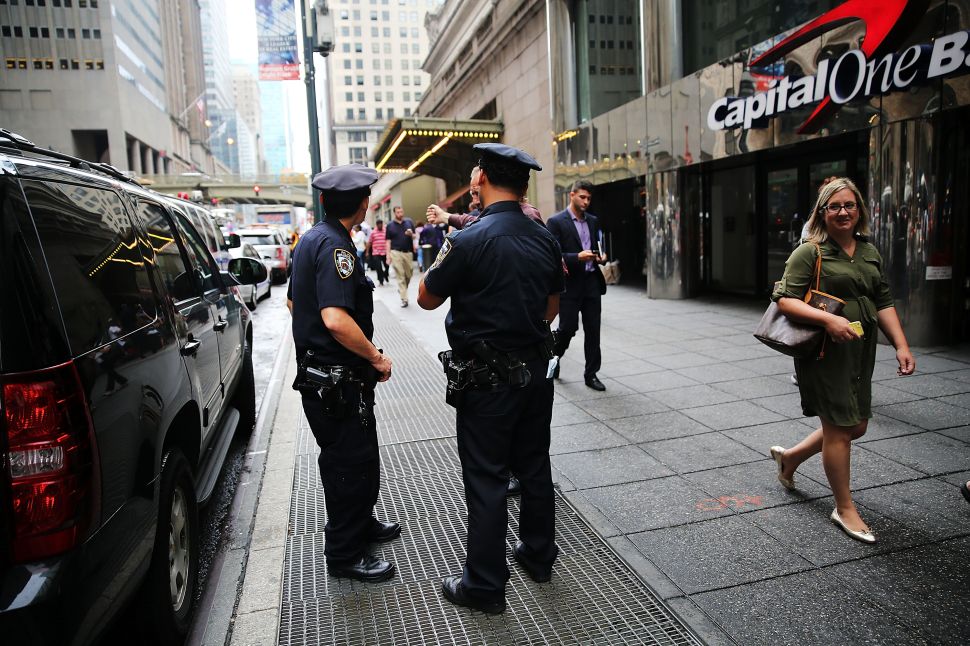