Jeff Koons is being sued again for copyright infringement, and this time over an artwork completed nearly 30 years ago. Photographer Michael Gray has filed a lawsuit in Manhattan federal court claiming that Koons used a photograph he took for his 1986 work I Could Go For Something Gordon’s. He is also suing Phillips auction house and a former owner of the artwork. Apparently, Mr. Gray only just learned of the artwork in July.

The government group Historic England is launching a campaign to help locate dozens of post-war public sculptures that have gone missing or were stolen.

Mark Rothko’s son, Christopher Rothko, has become a historian, custodian and author on his father’s work. Formerly a clinical psychologist, the Younger has written a new book of essays titled Mark Rothko: From the Inside Out, about Rothko’s paintings. A note to readers: it’s not a biography, and there’s little information included about the painter’s personal life.

Venice’s mayor says he is considering selling major artworks by Gustav Klimt and Marc Chagall to raise funds to pay for basic city services. Mr. Brugnaro has said the the city’s empty coffers are due to a “budget deficit built up by previous administration” and that the city would not be selling artworks by Venetian artists or any that depict “the history of Venice.”

On Yelp, Kansas City’s Nelson-Atkins Museum of Art is ranked No. 1 with a glowing five-star rating, above the Metropolitan Museum of Art at No. 3. 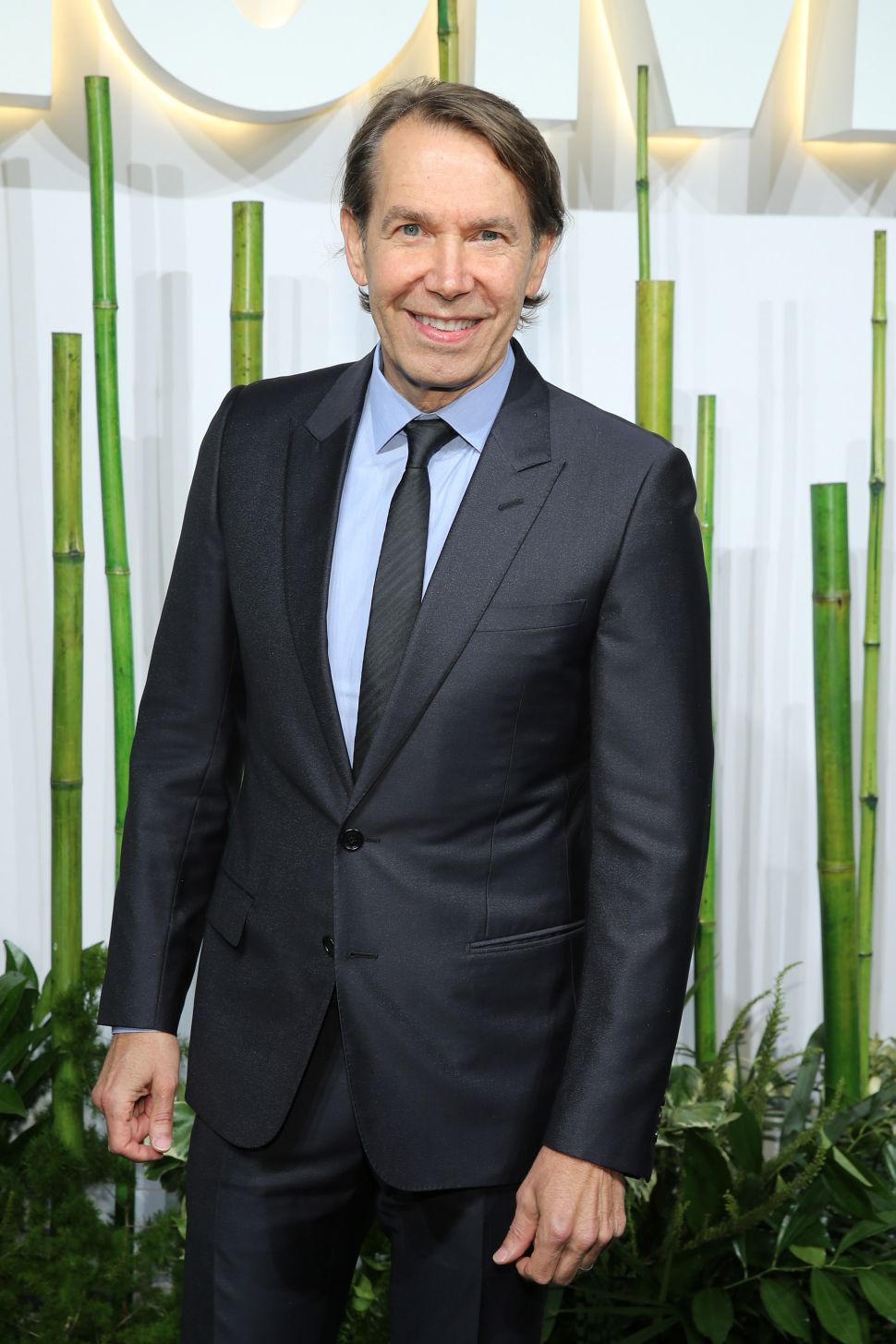