The mass shooting at a social services center in San Bernardino, Calif. yesterday prompted the usual flurry of sympathetic tweets from presidential candidates and congressmen offering thoughts and prayers for the victims. But one journalist decided to look at NRA political donations to see if there was a correlation between continued mass shootings and political inaction.

Last night, Igor Volsky, a contributing editor and director of video at ThinkProgress, used his Twitter feed to publicize the names of lawmakers who had received money from the NRA. He juxtaposed this information with their “thoughts and prayers” tweets and the NRA’s financial information: 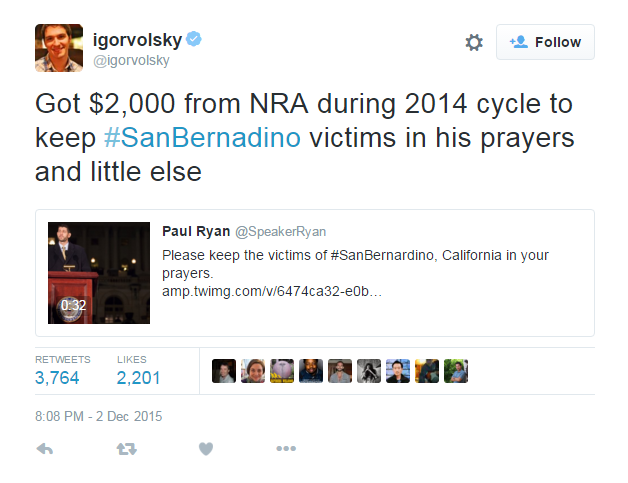 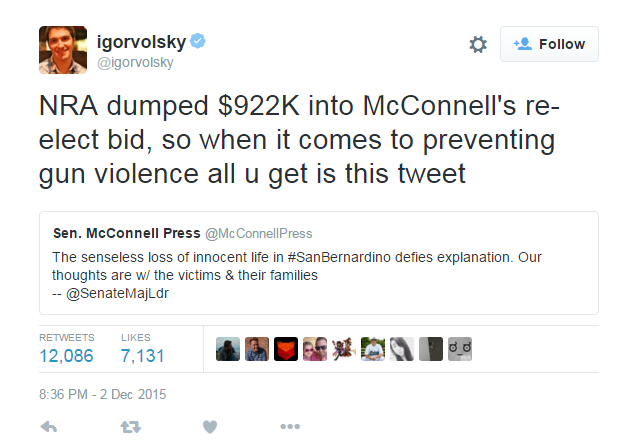 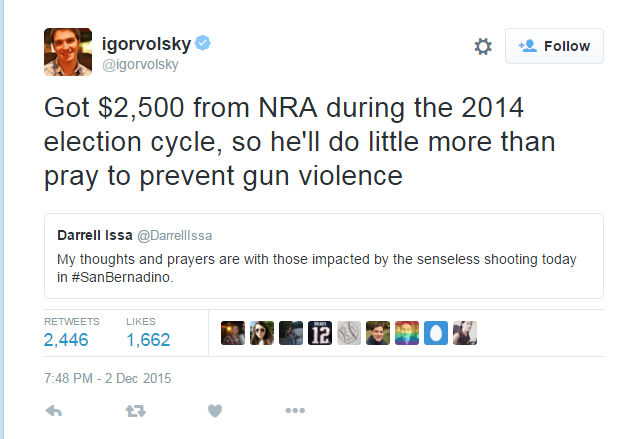 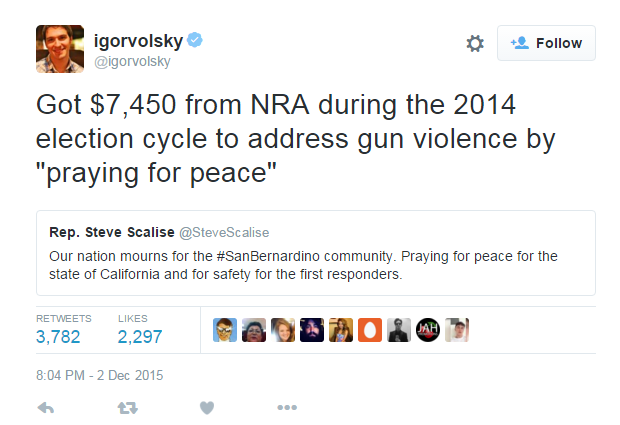 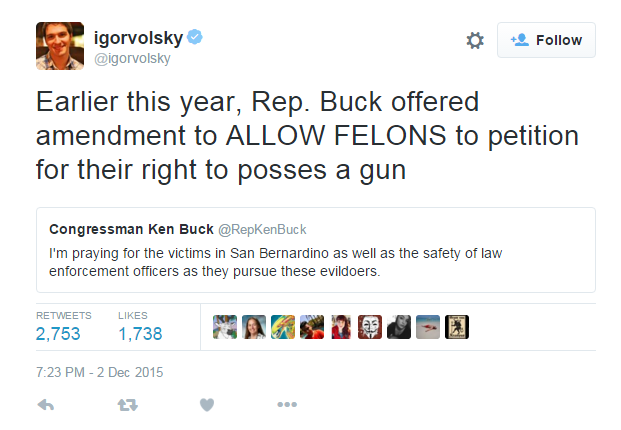 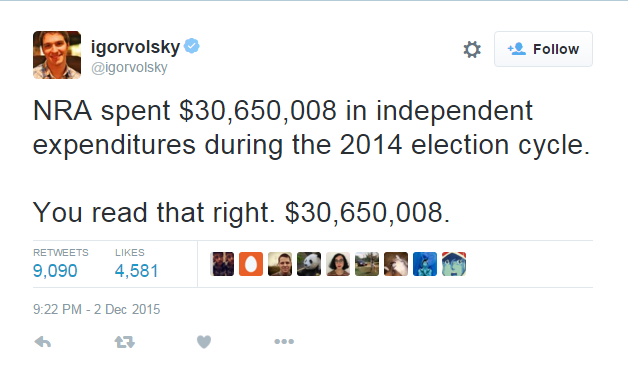 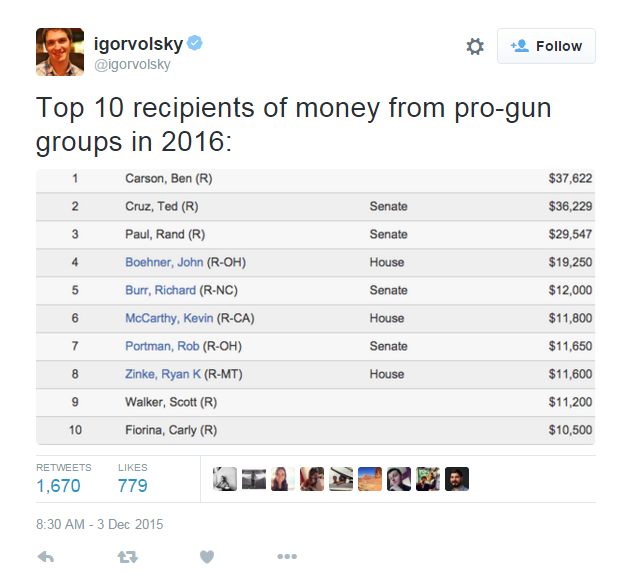 Mr. Volsky’s tweets went viral immediately—on Wednesday morning, he had 11,000 followers. By that night, he had over 51,000 followers. He also received broad praise from the Twittersphere:

Follow @igorvolsky for his simple, terrible list of all the politicians funded by the NRA, and what they aren't saying about gun violence.

Wow, @igorvolsky's feed is something to behold.

I think The NRA has finally met its match. His name is @IgorVolsky. Well done my friend, well done.

Mr. Volsky told the Observer in an email that he got information about donations to individual candidates from OpenSecrets, a campaign contribution data site. Cumulative numbers for the NRA came from the Center for American Progress Action Fund.

As for why he publicized the information after this shooting in particular, Mr. Volsky said he was simply fed up with the hypocrisy of certain politicians.

“I’m sick and tired of lawmakers who oppose gun safety measures getting away with sympathy tweets—which they send after every publicized mass shooting—and pretending that ‘thinking’ and ‘praying’ on these problems will actually solve them,” Mr. Volsky said.

Mr. Volsky wasn’t the only one who blew the whistle on lawmakers’ hypocrisy—today’s New York Daily News cover, which features a group of “thoughts and prayers” tweets along with the caption “God Isn’t Fixing This,” has provoked strong reactions, both positive and negative, on social media. 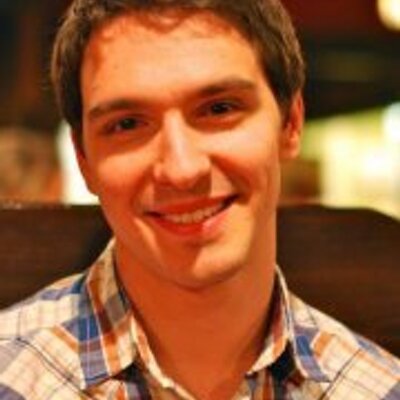