A brand-new web series named :DRYVRS, from actor-musician Jack Dishel, follows our main character as he interacts with the eclectic and outlandish drivers of an Uber-like car service. In the debut episode, that driver just happens to be a foul-mouthed, chain-smoking Kevin McCallister, played by none other than Macaulay Culkin, decades after the Wet Bandits invaded his home on Christmas Eve. “Get this,” Kevin tells Jack. “It’s Christmas, it’s fucking Christmas, and you’re whole family goes on vacation, and they forget their eight-year-old fucking son.”

I honestly can’t decide which part of “Just Me in the House Alone” is more perfect. Is it the fact Kevin still uses the Home Alone theme as a ringtone? Is it Kevin being dumbfounded that the home invaders “don’t even curse?” Is it the feeling Macaulay Culkin is exorcising some genuine feelings?

Either way, this is fantastic. This is the best post-Home Alone thing Macaulay Culkin has done since he hosted that pizza-themed concert in the basement of a New Jersey house. 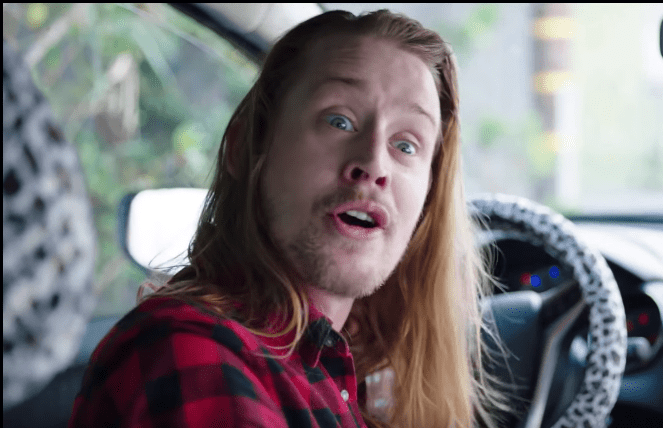