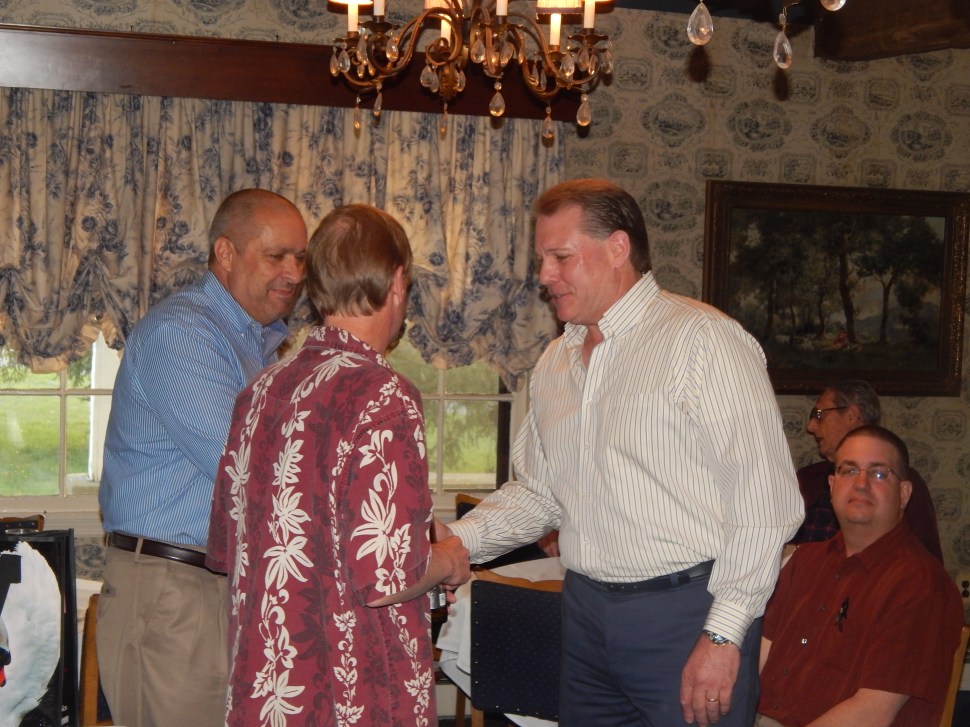 Larsen, right, on the campaign trail earlier this year in Morris County.

David Larsen, who has three times run against U.S. Rep. Leonard Lance in a Republican Primary and lost but made it a race each time, will kick off his fourth CD7 campaign come the first week of January, according to a source close to the Larsen campaign.

There appear to be two other challengers poised to run against Lance as well: Craig Heard and York Cook. 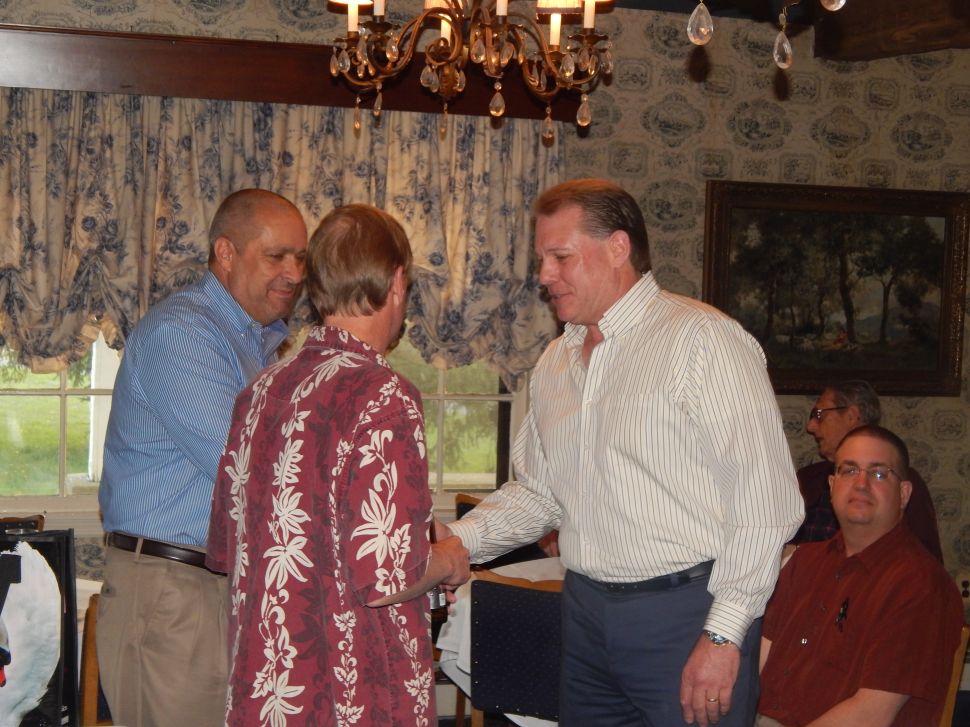