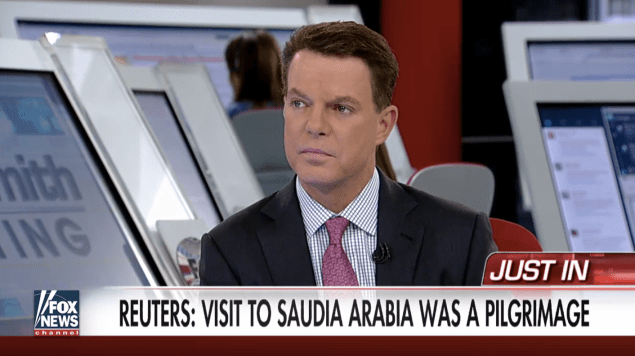 Such a missed opportunity for cable news channels who don’t show commercials during the first few hours of mass shootings—while covering carnage continuously, they forego ideal synergy with some advertisers.

For instance, consider this current one-minute commercial for “Rainbow Six: Siege,” a video game about terrorism.

“Are you ready to plan your assault?” a voice asks.

The screen fills with men rappelling on ropes to burst into a building. Next come explosions and big guns fired by heavily armed SWAT teams.

A hostage is tied up with his mouth taped. Men with sledge hammers smash through walls and ceilings.

“Are you ready to ‘siege’ the day?” the voice asks at the end.

The ad seems almost as realistic as what played out in real time Wednesday afternoon and evening when a man and a woman killed 14 people and wounded 21 more by turning semi-automatic weapons on his co-workers in San Bernardino, Calif.

Early in Wednesday’s coverage, the usually reliable Shepard Smith of Fox News Channel seemed rattled. He kept marveling that the police didn’t know the skin color of the killers, who wore masks.

Waving his hands and pointing his index finger upward in reaction to a police statement, he said “Upwards of three!” shooters might be involved.

“Such an insane and barbaric thing,” Mr. Smith said. “Never have we had a situation like this. Never! We prattle on because we have nothing to say.”

But he said plenty, suggesting strongly that the killers escaped and likely were far from the murder scene—a prediction that proved false when they were gunned down near the massacre site by police.

“A Bonnie and Clyde situation,” one of CNN’s experts said to Wolf Blitzer. (His voice came over camera shots of the battle scene; no name appeared on screen at that moment).

“We know how to fix it,” Mr. Glaze said of the mass-shooting plague. “Congress resolutely refuses to do it. But the terrain is changing under their heels.”

“This is a scary time in this country,” Mr. O’Donnell said. “There’s every reason to believe this will continue, especially with the weaponry that’s available to these guys. It’s extraordinary. This is a watershed.”

‘This is not Hollywood. This is real live life-and-death.’

“The N.R.A. stokes this paranoia as a way to sell more of them,” he said. Jim Cavanaugh, formerly of the Bureau of Alcohol, Tobacco and Firearms, told Mr. Matthews: “We’re seeing the world sort of unravel.”

When the live screen showed the bullet-riddled vehicle, Mr. Mathews gushed over the wonders of his medium.

“It’s extraordinary,” he said. “It’s an opportunity to see the power of television tonight in a tragic situation where the TV camera—we’re looking at it, right now —is actually ahead of the reporting.”

In the next hour on MSNBC, reporter Tom Costello told Chris Hayes: “This is not Hollywood. This is real live life-and-death.”

The first network to name one of the killers was Fox, on The O’Reilly Factor with Bill O’Reilly saying the name “Syed Farook” was heard of police radio.

“A Muslim name, an Arab name,” Mr. O’Reilly said. He then warned his audience not to jump to conclusions. “We’re going to wait and take a deep breath,” he said.

On the program that followed, The Kelly File, host Megyn Kelly in New York thanked colleague Trace Gallagher in Los Angeles for not using the name and only vaguely referring to it.

“Thank you for your caution,” she said. “We’ll treat it responsibly on this program.” But, she added, “People are wondering if this is radical Islamic terrorism.”

By this time, MSNBC put out the name and added that he was an American citizen. Rachel Maddow, on TRMS, said “The human toll here is just enormous… one of the top 10 gun massacres we’ve ever had.”

CNN held off using the name until the following hour. By then, commercial breaks had resumed, an assurance to viewers that normalcy was returning

In the 10 p.m hour, Fox host Sean Hannity said of the one shooter “It’s a foreign-sounding name. We are seeking a second source on that before we broadcast that name here at Fox News.” (Perhaps he was ignorant of Mr. O’Reilly’s disclosure two hours before).

One of his guests—former Los Angeles police officer Mark Fuhrman—saw no reason to withhold the name for fear of offending Muslims or Arabs.

Mr. Hannity agreed. “There’s a level of political correctness, a fear,” he said. “They don’t want to jump the gun.”

Later, Mr. Hannity ranted against “Sharia Law” and repeated his pet phrase “It is a clash of cultures.”

“Why is the President willing to gamble with the lives of Americans?” Mr. Hannity asked.

By Thursday morning, the debate had congealed into traditional boiler-plate rhetoric.

On Morning Joe on MSNBC, the newly-bearded House Speaker Paul Ryan (R-Wisc.) rejected notions of new gun regulations to slow the proliferation and use of hand-held murder machines.

His was a Second Amendment defense.

“There are law-abiding citizens whose rights we don’t want to trample on,” Mr. Ryan said. He urged more treatment for mental illness although his party still opposes Obamacare.

“I actually think it’s ideology, not common sense,” she said.

Ms. Fiorina accused “the left wing” of having a “knee-jerk reaction” when mass murders occur and that no new laws are needed “when we’re not enforcing the laws we have.”

By then, all networks were showing that jumpy cell phone video of a police officer leading terrified workers away from the shooting site and he spoke the most memorable quote of the affair.

His poise under pressure was as good as anything you’ll ever get in a video game. 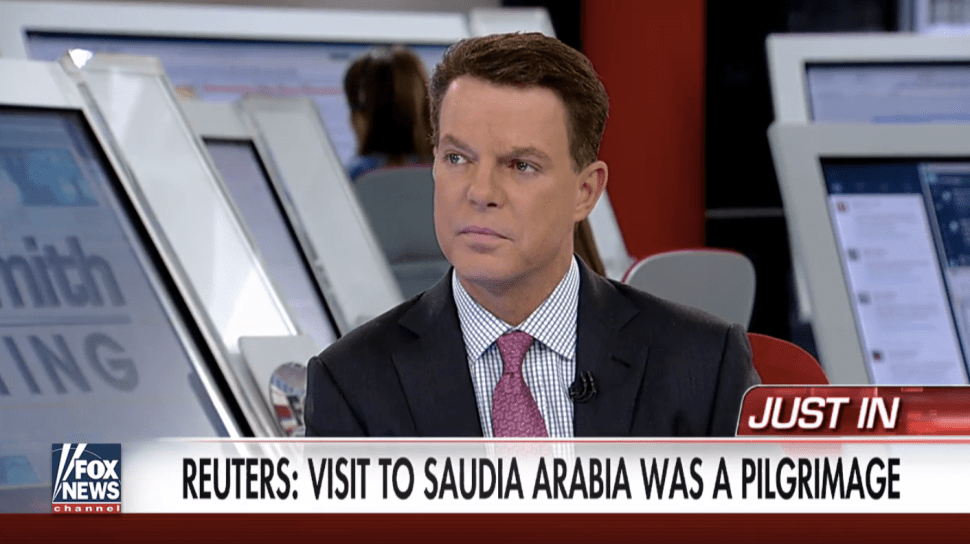