As the Assembly Judiciary Committee debates four bills this morning, South and North Jersey are facing off on gaming and Republican members are speaking out against the Dems’ new penchant for constitutional amendments. The four bills would introduce amendments allowing new casinos in North Jersey, devoting gas tax revenue to the Transportation Trust Fund, requiring quarterly payments into the state pension fund, and changing redistricting standards.

Check back for live updates:

ACR2  – “Proposes constitutional amendment to allow Legislature to authorize by law establishment and operation of casinos in certain counties.” – PASSED 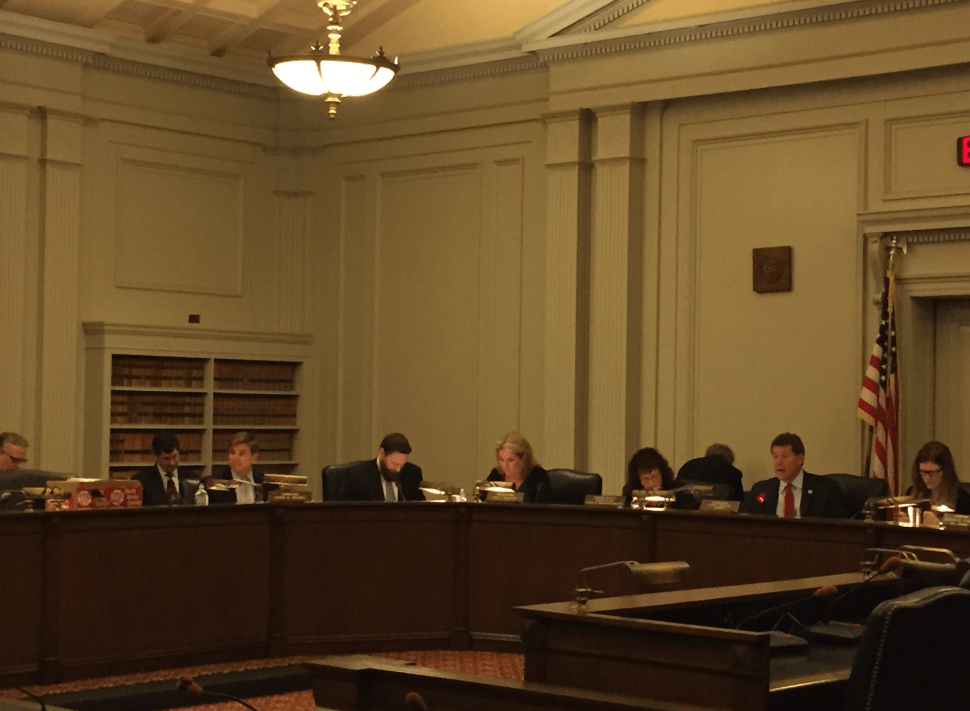