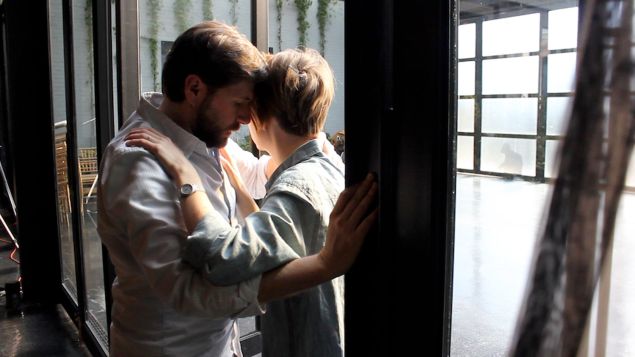 For better or worse, 2016 is sure to be a game changer, and not just in politics.

By the end of next year, in fact, the axis of opera in New York may just possibly have shifted from Lincoln Center  to a loft in Gowanus. All right, the odds by far favor the Metropolitan Opera’s  continued dominance of the field of lyric theater, but the upcoming season from scrappy little LoftOpera might just blow the mighty Met out of the water. At any rate, the Brooklyn troupe’s heart-stopping new production of Benjamin Britten’s Rape of Lucretia at the event space 501 Union (heard December 5) made the Met’s current repertoire seem fusty and decrepit by comparison.

Now, understand, this 1946 Britten opera has never been a favorite of mine. The wisp of a plot concerns the bratty Roman prince Tarquinius, who on a whim decides to test the chastity of the noble Lucretia—by raping her. After the abused Lady commits suicide, a narrator incongruously steps out of the 500 B.C. setting to deliver a homily about the suffering of Christ.

The highest praise I can give LoftOpera’s presentation of this problematic work is that they made of it something not only profound but also shattering. Director Laine Rettmer blended abstract movement, videography and something akin to installation art to evoke a complex and disturbing mix of emotions in the audience: titillation, apprehension, disgust.

The fulcrum of the staging was the arrival of Tarquinius at Lucretia’s house late in the first act. As servants opened the door of Lucretia’s palace to the intruder, a massive wooden sculpture plummeted from the wall of the performance space and crashed into splinters on the floor. The bare wall then became a screen for live video close-ups of both scenes we could see and those we could only barely glimpse in an adjoining glass-walled atrium.

We were effectively forced to be voyeurs, to peer at things we had no right to see. Even though the rape proper took place almost completely out of sight—in a dark corner of the atrium—it felt horribly immediate, as if we should jump up from our seats to halt this outrage.

Despite the immense physical demands placed on the singers—hyperrealistic violence, dragging around massive swaths of cloth, not to mention hitting their marks for the video cameras—they sang with an exquisite balance of passion and precision. Most impressive in that regard was the Tarquinius, Kevin Wetzel, who prowled the stage like a beast of prey while nonchalantly tossing off angular vocal lines in a firm, refined baritone.

Kristin Gornstein’s mezzo is a lighter instrument that what is usually heard as the contralto Lucretia, which gave her character an intriguing sense of youth and freshness. As the tragedy unfolded, Ms. Gornstein slipped into a series of increasingly elaborate gowns by Ohne Titel, ending as helplessly swallowed up in drapery and pleating as the heroine was in her dilemma.

Best of all was the “chorus” couple of sideline narrators, in this production deeply enmeshed in the action. Katy Lindhart’s big, glacial soprano radiated moral authority, but tenor Michael Kuhn utterly undermined her as a creepy hipster Male Chorus. As his glassy guylinered eyes feasted on the opera’s array of human suffering, his laser-bright tenor hinted at a sociopath’s smug self-regard. His voice may not be large, but Mr. Kuhn is an artist of almost terrifying magnetism.

How LoftOpera can afford such a virtuoso orchestra while charging only $30 for tickets remains a mystery to me, but I’m not complaining: particularly ravishing were the harp and English horn solos, but the whole thorny piece sounded fresh and vibrant under the baton of Dean Buck.

Mr. Buck’s insouciant precision was a tonic after the chaotic performance of Die Fledermaus at the Met the night before. Part of the problem was weak casting—Toby Spence’s voiceless Eisenstein and Susanna Phillips’ plain-Jane Rosalinde—but the main issue was the disordered conducting of James Levine. The bubbly overture to the operetta sounded like a first reading by a middle school marching band, and the flailing maestro continued to throw wrong cues and set incomprehensible tempos all night long.

Emerging from this shambles intact was Susan Graham, styled as a sort of camp Guy Fieri as Prince Orlovsky and warbling her ditties with blasé mezzo charm. Everyone else gagged on Jeremy Sams’ jawbreaker English lyrics. Thankfully, about 50 percent of Douglas Carter Beane’s arch dialogue was excised for this revival, though the alleged bon mots left behind would bring shame to an Asbury Park drag show.

If Mr. Levine’s conducting skills seem to have atrophied, he’s not doing his other job—that of company music director—very well, either. Presumably his desk is where the buck stops with casting of principal artists, but Saturday’s matinee La Bohème suggested that in fact there’s nobody in charge. 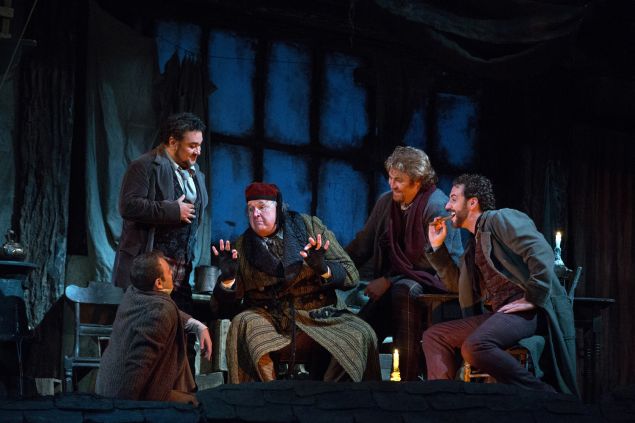 It may be that the dry, breathless state of Ramón Vargas’ Rodolfo was due to illness—his Rodolfo was blowing his nose onstage all afternoon—but the massive wobble and pitch problems soprano Barbara Frittoli inflicted on poor Mimi sullying Met performances for the last five seasons at least. What’s it going to take to get her off the company’s roster? Organized booing? Tomato throwing?

After so eldritch a take on the Christmas-themed Bohème, it’s not easy to get into the holiday spirit, but in fact the Met offers a gift any opera-lover will crave. The streaming service Met on Demand puts over 550 complete opera telecasts and radio broadcasts, both recent and historical, no farther away than a TV remote control button or a swipe of a tablet screen. The service works seamlessly across a wide variety of platforms: web browser, tablet, Roku and Samsung Smart TV. You can even pull up Wagner’s Ring cycle on your smartphone. A one-year gift subscription to the service cost $149.99 at metopera.org/Season/On-Demand/Gift-Subscriptions.

Less technically savvy opera buffs might prefer a gift of actual physical CDs, such as the sterling new recording of Verdi’s Aida on the Warner Classics label, featuring superstar tenor Jonas Kaufmann as the heroic Radames. It’s practically worth the price tag of around $27 including shipping to hear Mr. Kaufmann’s bewitching morendo (dying away) ending on the high B-flat at the end of his first aria.

But for the most coveted stocking-stuffer of all this winter, you’ll have to go back to Brooklyn. LoftOpera has just announced their first complete season, a four-show package including both familiar works like Tosca and exotica like the Weill-Brecht Mahagonny. The full subscription, which includes bonus meet-and-greets with the troupe’s performers, can be had for $160, or less than half of what the Met is asking for a single ticket to that god-awful Bohème. That’s chump change for what amounts to an investment in the future of opera. 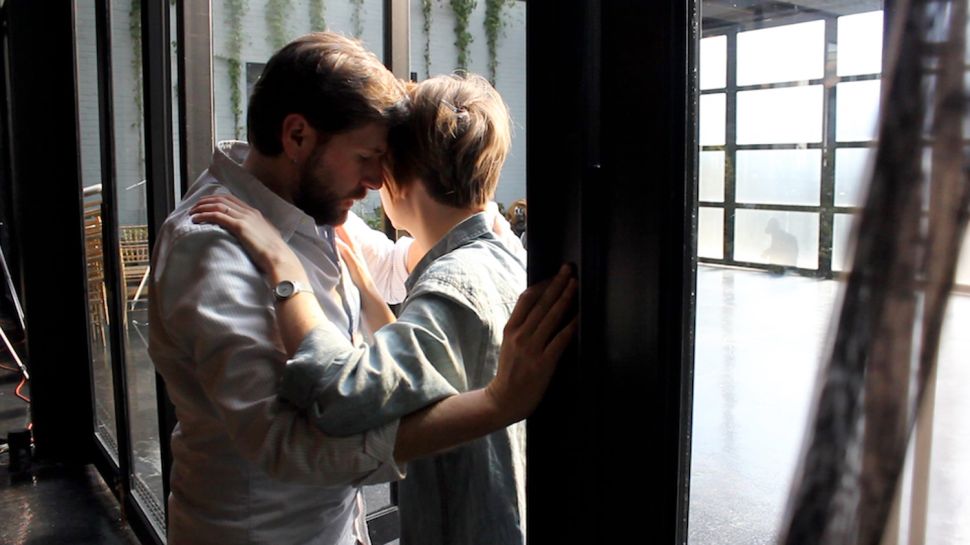