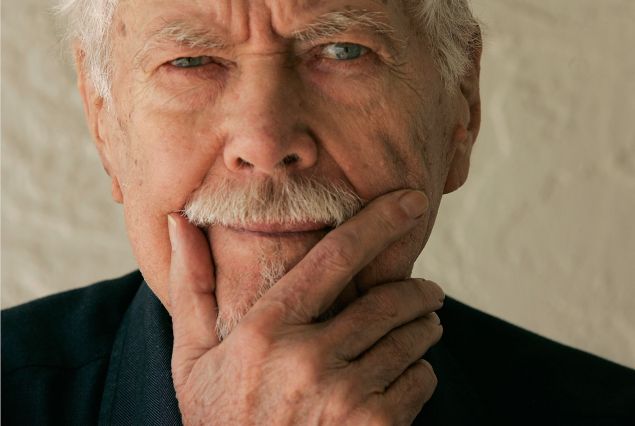 I was very young and cast in Streamers. There was this big monologue and I wanted to talk to Bob about it, and I said, “Bob, can I talk to you about that monologue?”And he said, “Jesus! Are we shooting that today?”

And he said, “Oh, you’re going to give me a heart attack. Don’t do that! We’ll talk about it tomorrow.”

Tuesday comes. “Bob can I talk to you?”

“We’re shooting it Friday, right? We’ll talk about it tomorrow.”

And each night, I’m going home and poring over this monologue.

Wednesday, Thursday: “Bob can I talk to you?”

“We’re shooting it Friday, right? We’ll talk about it tomorrow.”

Friday, he comes on the set, “Modine, what are you going to do?”

The character’s name is Billy, and he’s talking with Richie, played by Mitchell Lichtenstein, about how he used to go to gay bars and let gay men buy them drinks and they would get drinks for free and the moment that they got their buzz on, they hightailed it. And one time, they were leaving [a bar] and one of his friends says, “I’m going to stay.”

“What are you talking about?”

“What are you talking about?” 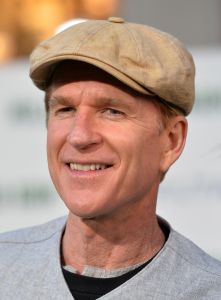 As he’s going out the door he says, “We’re shooting Modine first!”

He comes back and says, “O.K., let’s shoot,” and I was gutted, ready to start crying.

I was pouring my guts out in the monologue trying to do it. We did only a couple takes of the monologue and Bob said we got it and then sat down beside me. He patted my knee and said, “Ya see kid, if I was interested in my interpretation of the role, I’d have played the part. I hired you because I think you’re a good actor and I was interested in how you would interpret the role.”

It was a wonderful thing to learn.

As told to David Wallis 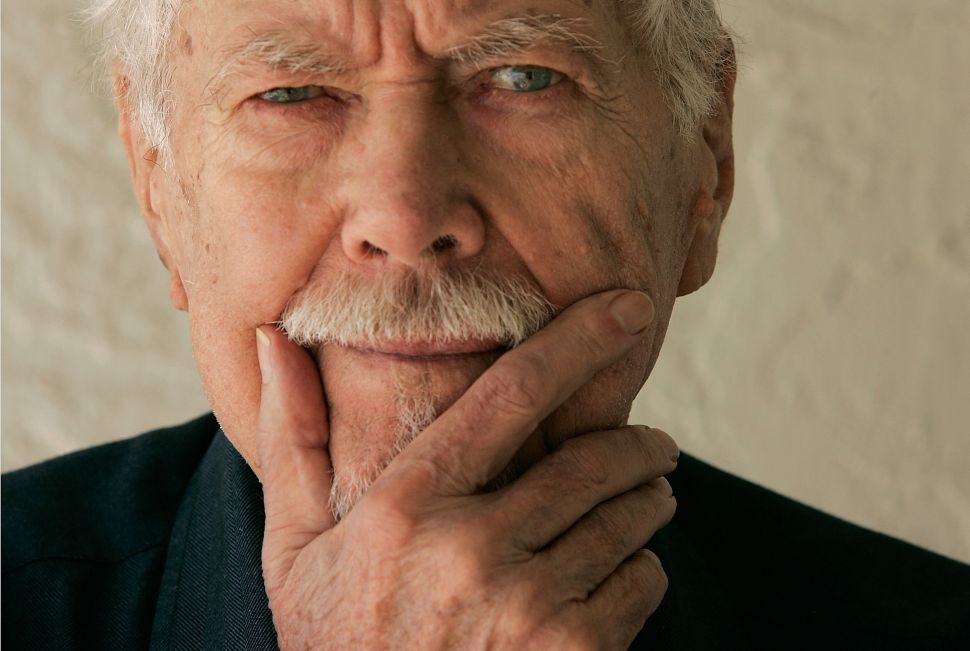