“I love trying to be one of the first people in the main fair, even if I can’t buy [what I see], I just want to see what the artists I love are showing,” said Jason Pomeranc. The real estate developer and art collector shops the American galleries, of course, he said, but then heads to the Latin American ones, then to the European, and then to the NADA and Scope art fairs.

The hotelier, who opened his first property 60 SoHo in New York in 2001, and since helmed both the Hollywood Roosevelt and the Thompson Hotel Group, said he was naturally inclined toward art through his exposure to design and chefs, among other creative fields, through his hospitality work.

The first piece he ever bought, he said, was a photograph of Marina Abramovic’s from her “Rhythm” series, and he owns the work of many well-known New York artists of his generation: Dan Colen, Ryan McGinness and Dash Snow. Highlights of his collection often adorn the walls of his hotels (he now runs the SIXTY Group), which now include the just-opened Nautilus Hotel right on Miami Beach’s  Collins Avenue.

On the emerging-artist front, Mr. Pomeranc said he has bought the art of L.A.-based video artist Petra Cortright, and that of her husband, multimedia painter Marc Horowitz. He also recently nabbed some work from conceptual artist Adam Pendleton, a young star who shows with Pace Gallery.

At the Art Basel show last week, he was planning to check out the work of Eddie Peake, Katherine Bernhardt and Colen. But in the end he nabbed a Richard Prince instagram photograph and a painting by Will Boone, he told the Observer. 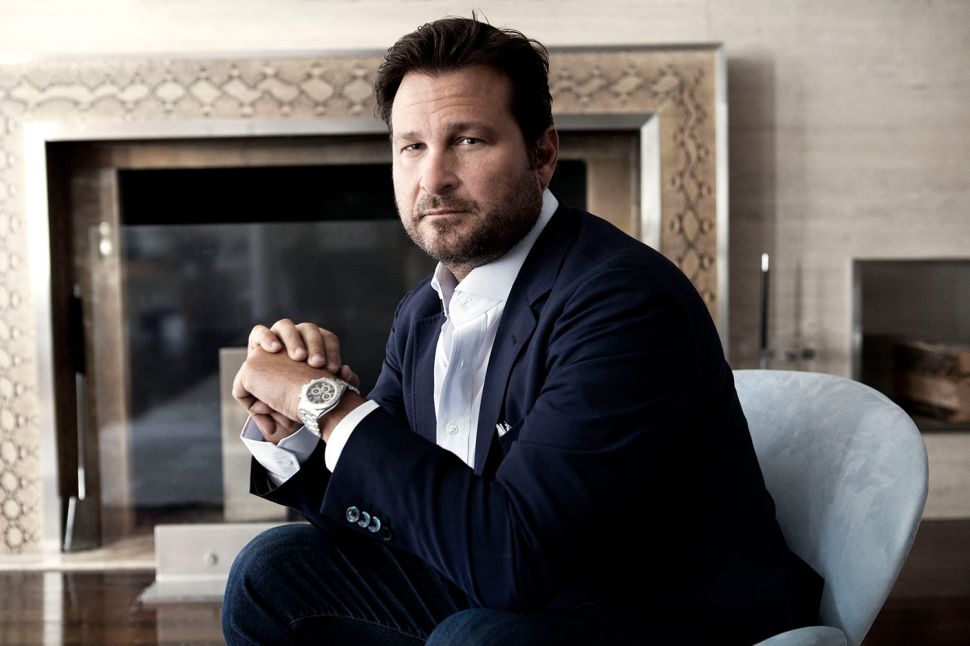