It seems that Isabeli Fontana is looking for a new city street (or a new city) to use as her runway.

Ms. Fontana, who first appeared in the Victoria’s Secret lingerie catalogue at the record-setting (and disturbing) age of sixteen, previously owned apartments at Trump Place on Riverside Boulevard as well as a condo at 88 Greenwich Street before paying $1.66 million for this Central Park South pad in 2013.

“When she purchased it, it was in terrible condition,” Town Residential broker Susan Skinner, who is sharing the listing with Neoly Lika Williams, told the Observer. “She completely renovated the apartment. The kitchen is just incredible, it has been completely transformed,” including multiple prep countertops and mother of pearl backsplash. She redid the marble bathrooms, each of which has a stand-in rain shower, and the living room has its own park views.

“She also redid all the closets,” Ms. Skinner said, including the massive walk-in closet (what else would you expect?) in the master suite, as well as a California closet in the second bedroom. Even if the new owner doesn’t have quite the wardrobe of a model who does campaigns for Balmain, Hermes, and Balenciaga, they can start building it—there are also two more large closets past the foyer.

Ms. Fontana, who has two children, has decided to part ways with the apartment because she “has other homes in various parts of the country, and she just feels this is a good time,” Ms. Skinner told the Observer.

As for potential buyers of the model’s abode? “It has astonishing, straight-on views of Central Park on the seventh floor of this prewar building,” Ms. Skinner noted, “So anyone who appreciates being right in the center of everything on Central Park South.” Well, that and the $2.65 million price tag.

It’s not yet clear as to if Ms. Fontana will keep another apartment in the city.

“She travels quite a bit, she’s very cosmopolitan,” Ms. Skinner added. “She spends a lot of time abroad, so it’ll just depend on work if she wants to buy anything else here in New York or not.” 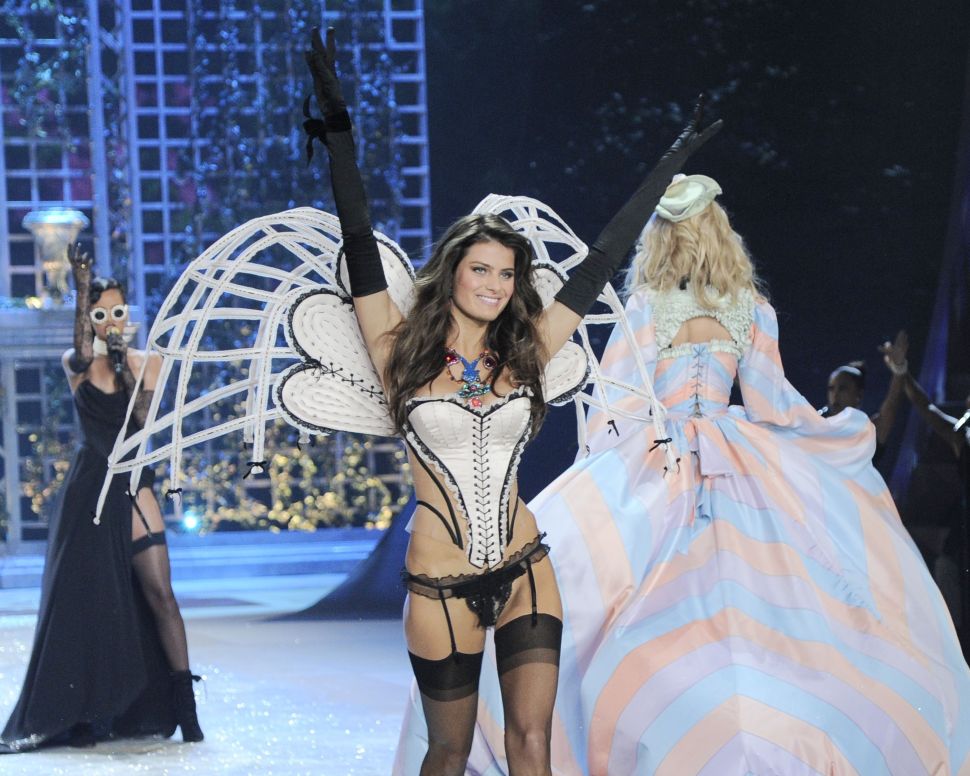