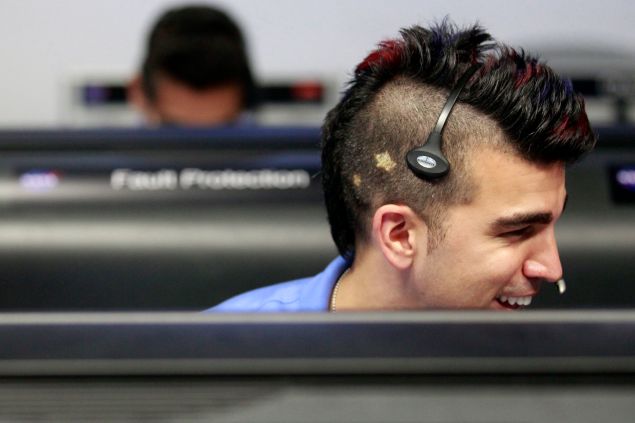 On August 6th, 2012, the unprecedented Mars landing of Curiosity Rover—a one-ton robot—used the largest supersonic parachute ever made. With no room for a margin of error, NASA dubbed the final approach “seven minutes of terror,” and when mission control was aired on national TV, an unintended element of the landing went viral: Mohawk Guy.

Bobak Ferdowsi, a flight director for Curiosity Rover, became the overnight ambassador for Mars. His mohawk inspired memes, tangential news stories and even caught the attention of President Obama, who invited him to attend the State of the Union address in February 2013.

Mohawk Guy is now lending his talents to the Europa mission, and explained what makes Jupiter’s moon (Europa) so intriguing in the search for alien life.

“Europa has evidence of a liquid ocean, evidence of the chemistry needed to harbor life, evidence for water and evidence for energy (warmth). When those things combine on Earth, there’s a lot of life,” he said in a phone interview with the Observer. “Here we are looking at a moon of Jupiter that has the potential for life—not just life in the past, but life today. It takes us wanting to understand more of each of those things—the way we have with Mars—in answering the question: ‘Is Europa a habitable environment?’ We want to start looking not just for evidence of life, but to make the case for whether it’s possible for life to exist. All the ingredients appear to be there and we want to confirm those findings.”

Earlier this year, NASA selected nine space instruments for the mission to Jupiter’s moon, with an estimated launch planned for the early 2020s. The mission will assess the composition and structure of the moon to determine if an ocean—which could support simple cell organisms—lies beneath the crust. As a system engineer on the project, Mr. Ferdowsi is working with his team to shape the software for the mission, and to determine how to accommodate the spacecraft’s scientific needs while maintaining operability and safety.

In addition to his work on Europa, Mr. Ferdowsi devotes time to youth outreach programs, giving tours of the NASA Jet Propulsion Laboratory in Pasadena, California and Skyping about Mars with elementary school students. Mr. Ferdowsi’s signature haircut has seemingly broadened the accessibility of science, shattering stereotypes of what a scientist should look like.

As a child, Mr. Fedorwsi was inspired by Star Trek, Star Wars and Sci-Fi. He described the importance of what he calls ‘the feedback loop’ between science and science fiction, and what it means for broadening science literacy in popular culture. “Movies like ‘The Martian’ present a really approachable level of science fiction, giving us a glimpse of what’s possible in the near future. I think those kind of movies shape a kind of short term movement of energy and excitement, because it feels like something we can experience in our lifetime.”

“When you look at Star Trek, so many of the devices have been made into reality, because people were inspired by the show,” Mr. Fedorwsi continued. “For the most part, a lot of science fiction tries to get it right by explaining future technologies using real science. That’s where the biggest strength lies—we can use those as lessons. For instance, the idea of the EM drive inspired a whole genre in science fiction. So, sometimes it’s simple things like that. It’s an idea someone is testing in a lab, that an author would see and say, ‘Oh that would make colonization of this planet possible.’ So I think there’s a real loop between the two—we each serve to inspire each other.” 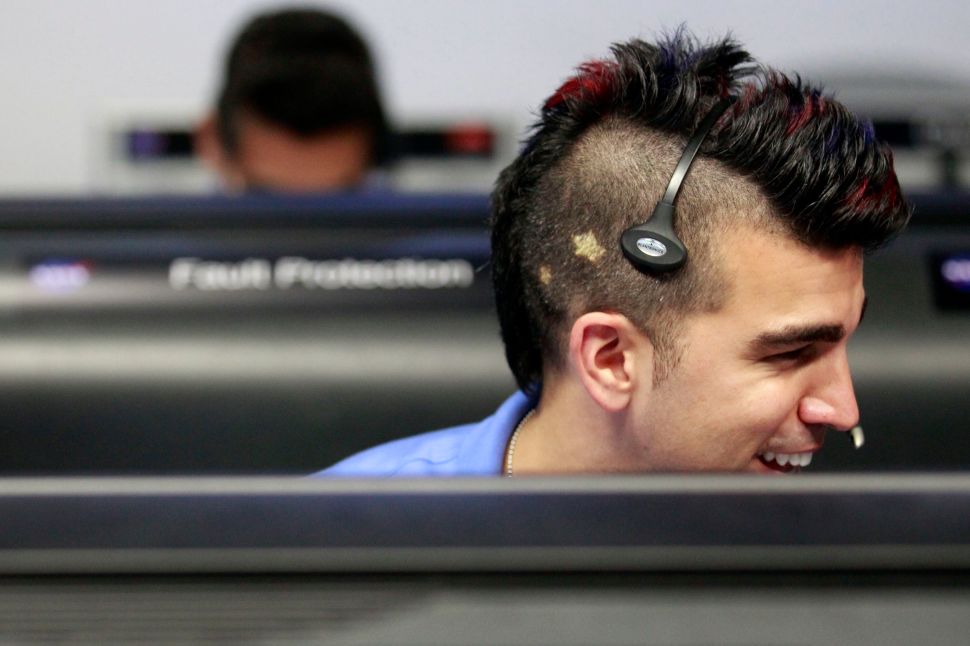