[youtube https://www.youtube.com/watch?v=qxgbdYaR_KQ]
Netflix released the first trailer for Making a Murderer, the streaming service’s true-crime documentary from directors Laura Ricciardi and Moira Demos. Murderer tells the story of Steven Avery, a man released after 18 years in prison for a crime he didn’t commit, only to be arrested for a completely separate crime two years later—murder.

The closest comparison is easily Serial, the podcast from NPR that captured the country’s attention with the story of accused high-school-kid-turned-murderer Adnan Syed (the second season, which takes a look at alleged army deserter Bowe Bergdahl, debuted yesterday). HBO one-upped Serial with The Jinx, a documentary that played more like a horror story, laying out the bizarre tale of real estate heir/possible murderer Robert Durst. The Jinx took America’s new true-crime interest about 100 steps further the second Mr. Durst gave what appeared to be a chilling, accidental confession, and the doc itself became evidence in a decades-long murder investigation.

It’s only natural Netflix jumps aboard the true-crime train. All 10 episodes of Making a Murderer will be available Friday, December 18, basically making it Serial you can binge-watch, and finish just in time for the most unpleasant holiday conversation imaginable. 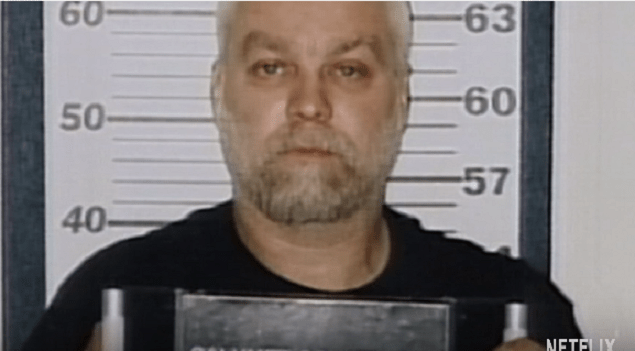