Always looking for a new place to grab some food and drink? Every Thursday, the Observer publishes a list of hot new bars and restaurants opening in NYC. Check in weekly for inspiration on how to spice up the weekend outing, and who knows—you may just stumble upon a new haunt. 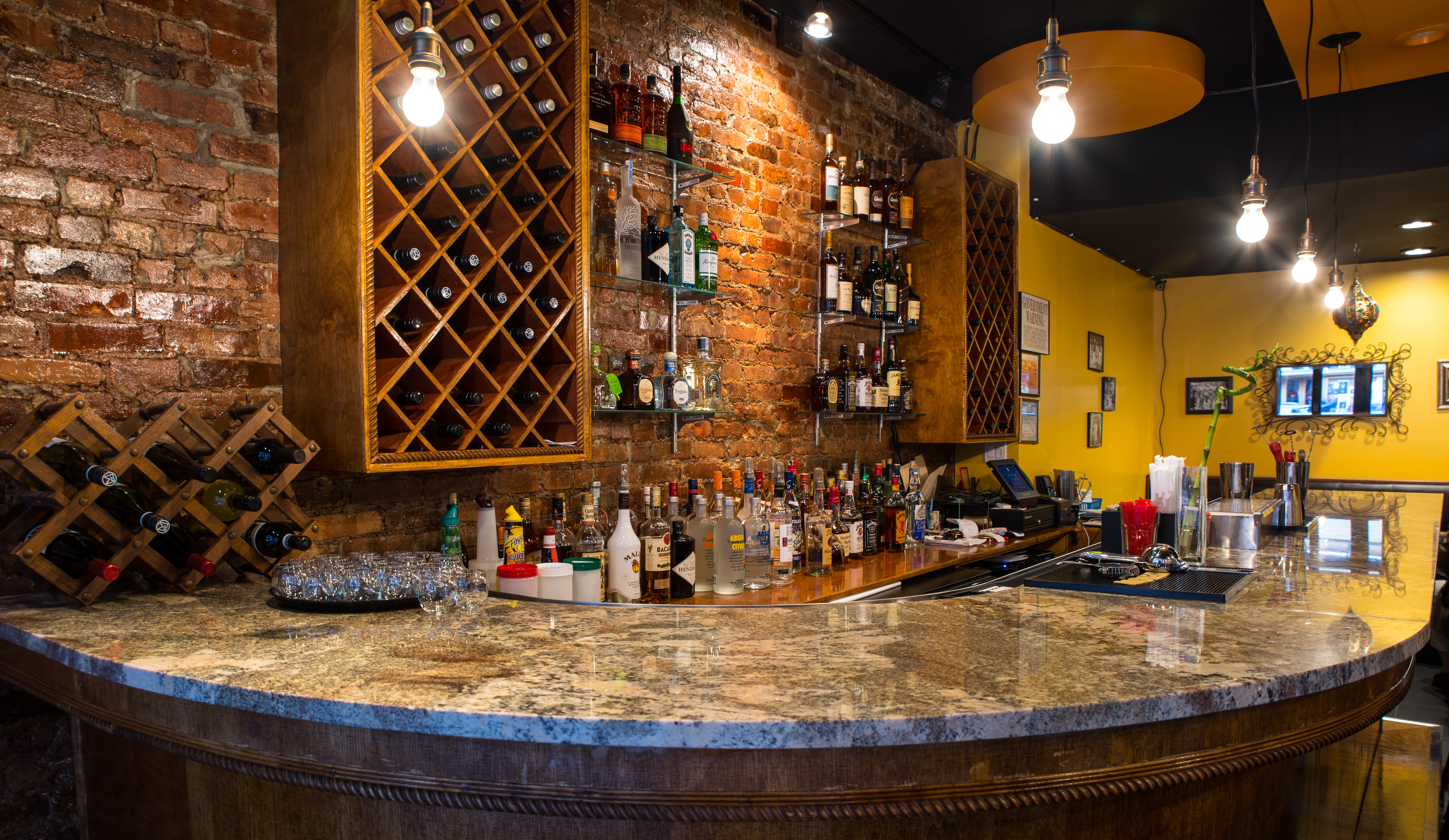 After a three-year hiatus following Hurricane Sandy, the popular Indian restaurant Surya is opening its doors again. At their new location in the village, veteran restaurateur Chef Lala Sharma and sons Abishek and Abim, along with co-owner Sandeep Singh, are aiming to offer a taste of the rich, deep flavors of India, but with a light and healthy touch.  The revamped menu looks to its past for inspiration but has seen a trendy update. Highlighted dishes include Dalcha Machchi, Calicut Pepper Chicken, Masaledar Chaaps, and Maharaja Shahi Korma, a royal dish made for princes, as well as freshly baked breads and spice-infused rice offerings. There’s an inclusive wine list and a rotating selection of beers, including Indian favorites such as Kingfisher and Taj as well as several craft beer options. The relaxing and comforting flavors all tie in with the decor, which features warm hues of espresso wood and gold walls covered with vintage photographs, and a granite bar surrounded by military-style bar. 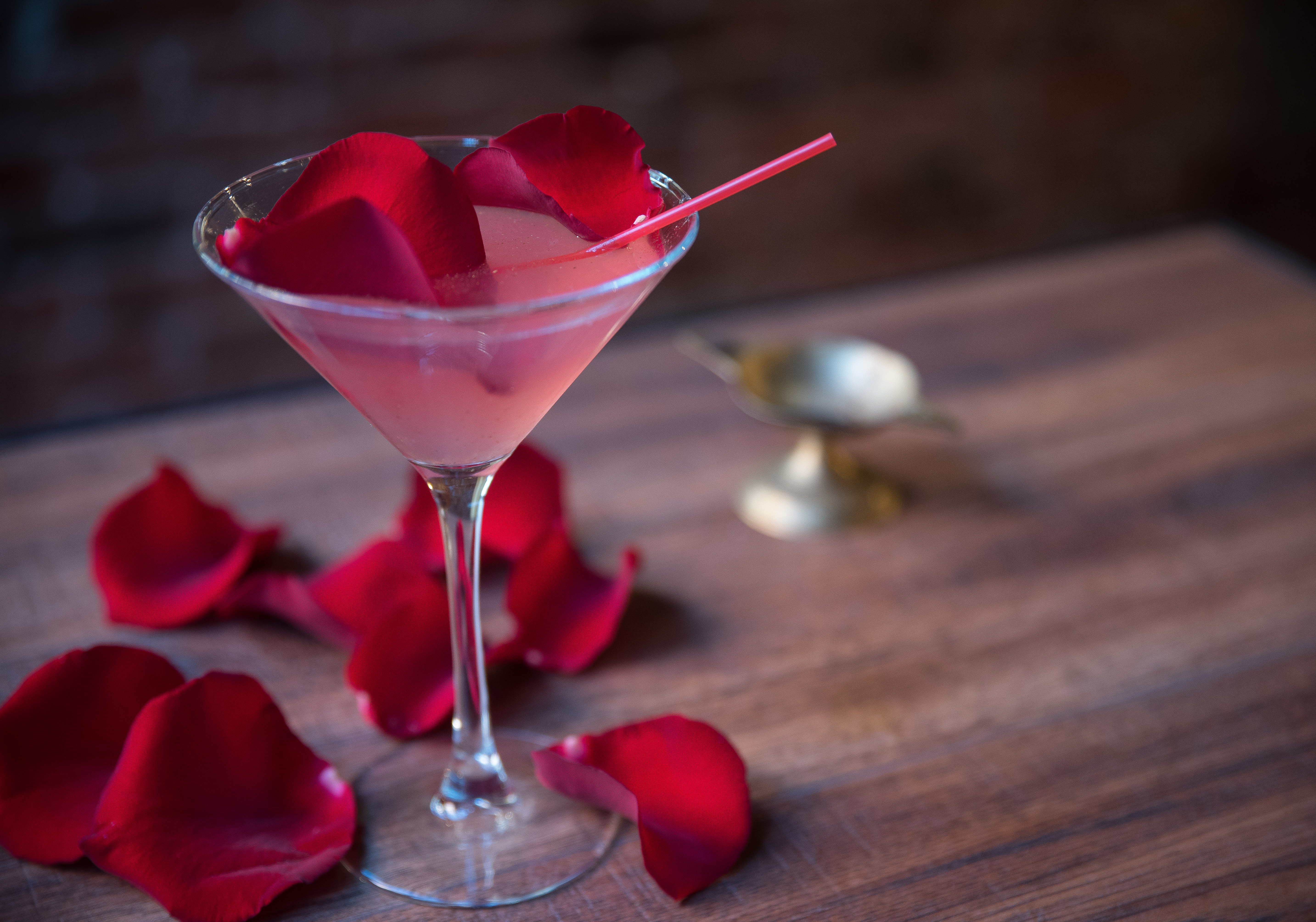 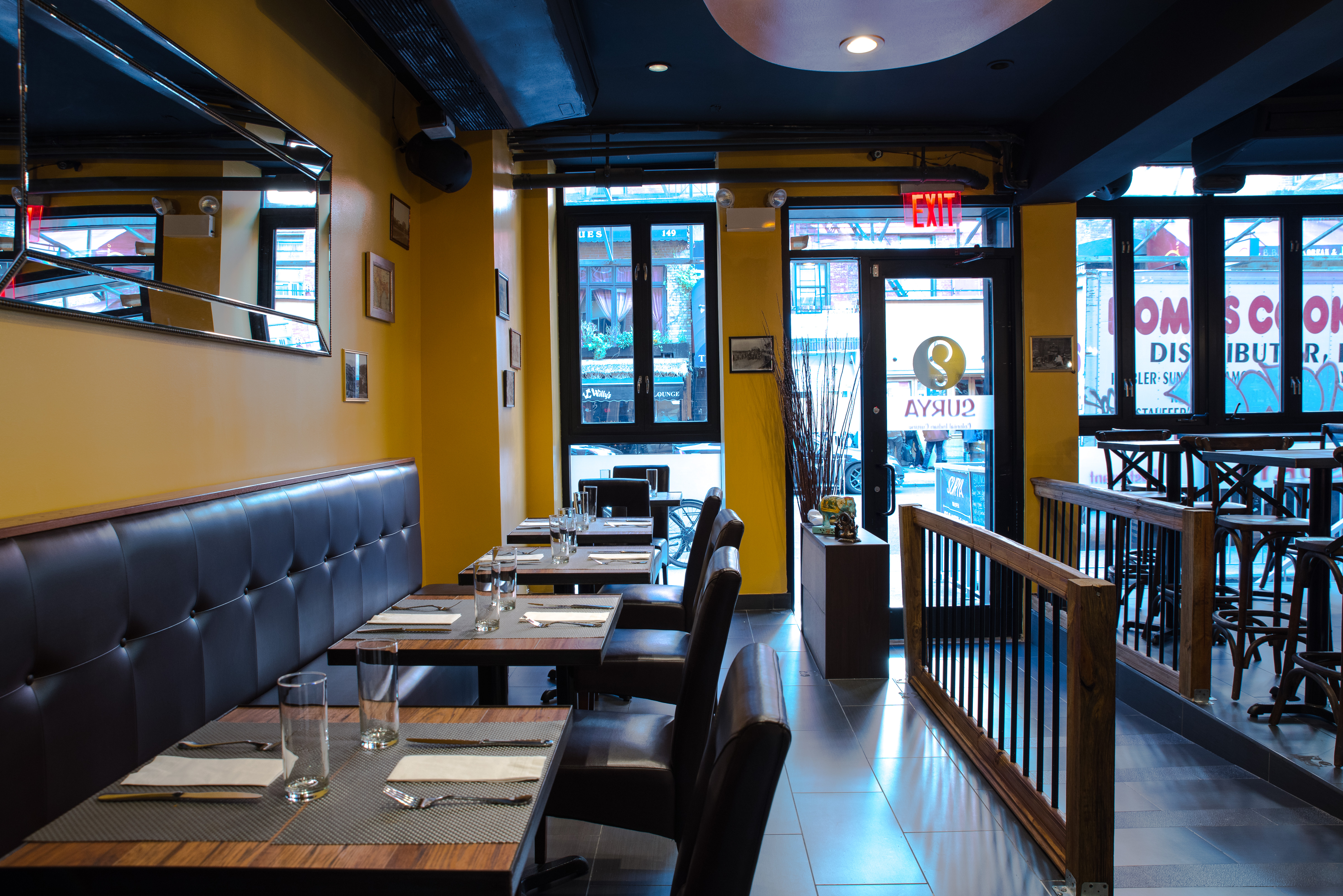 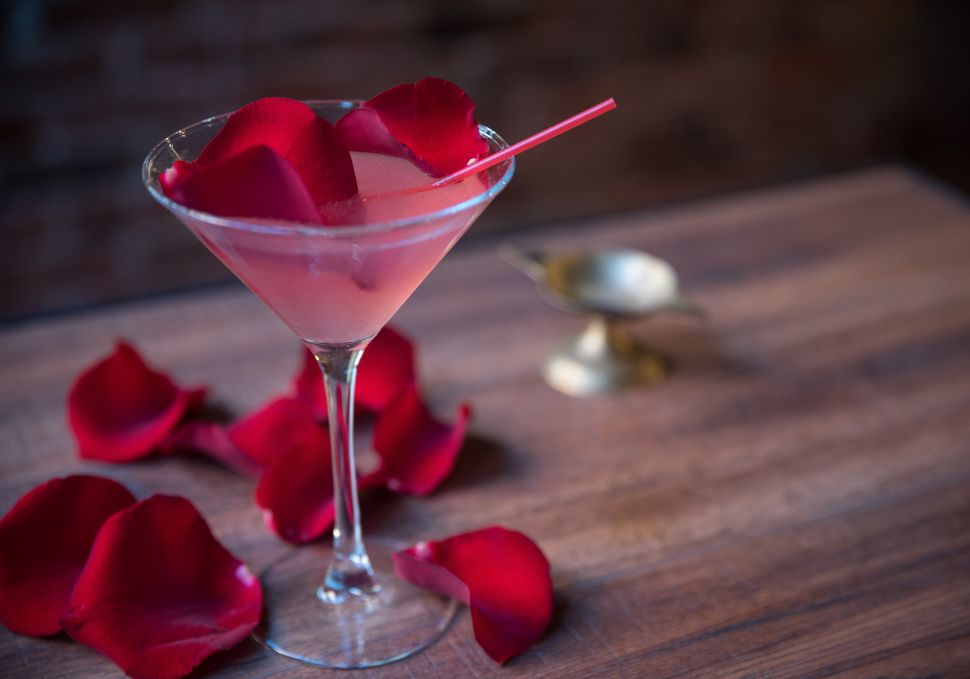