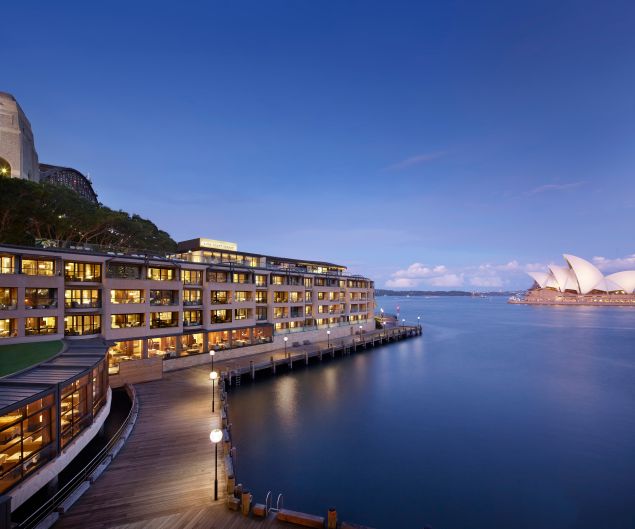 So you still haven’t pulled the trigger on those pesky New Year’s plans? With an inevitable Uber surge and the “Bridge and Tunnel” crowd plotting its inebriated descent on city streets (remember Santacon?), why not spend this New Year’s in the most far-flung corners of the earth? We enlisted Erina Pindar, managing director of luxury travel agency SmartFlyer to round up the chicest destinations to ring in 2016. “For New Year’s Eve, we like both end of the spectrums – either go to the end of the world where no one can find you, or celebrate in the best scene possible,” Ms. Pindar said. 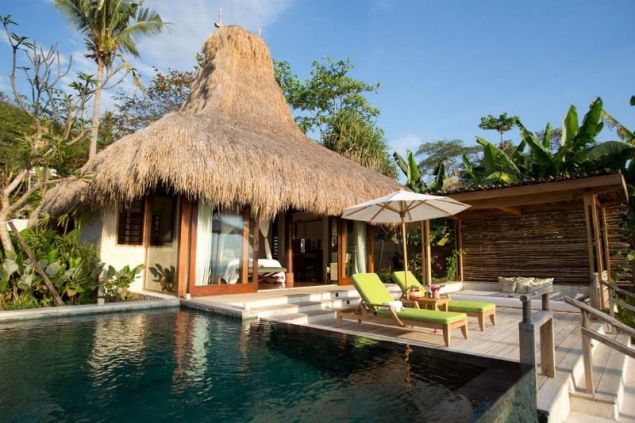 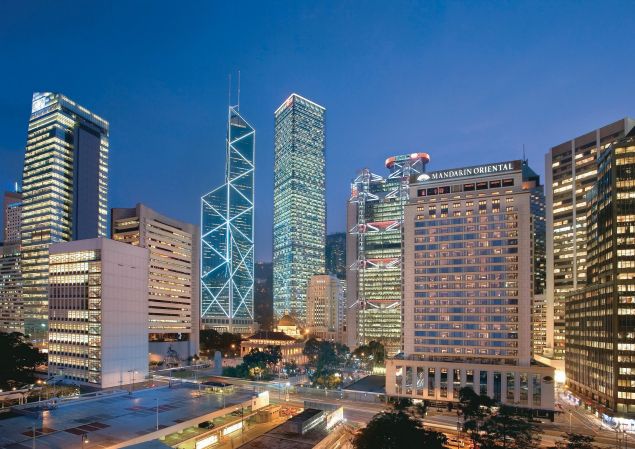 Trust us, It’s impossible to have a bad New Year’s if you’re anywhere on this list. So start packing: 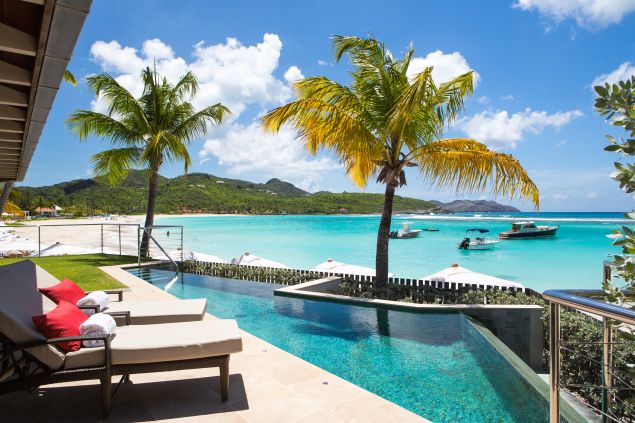 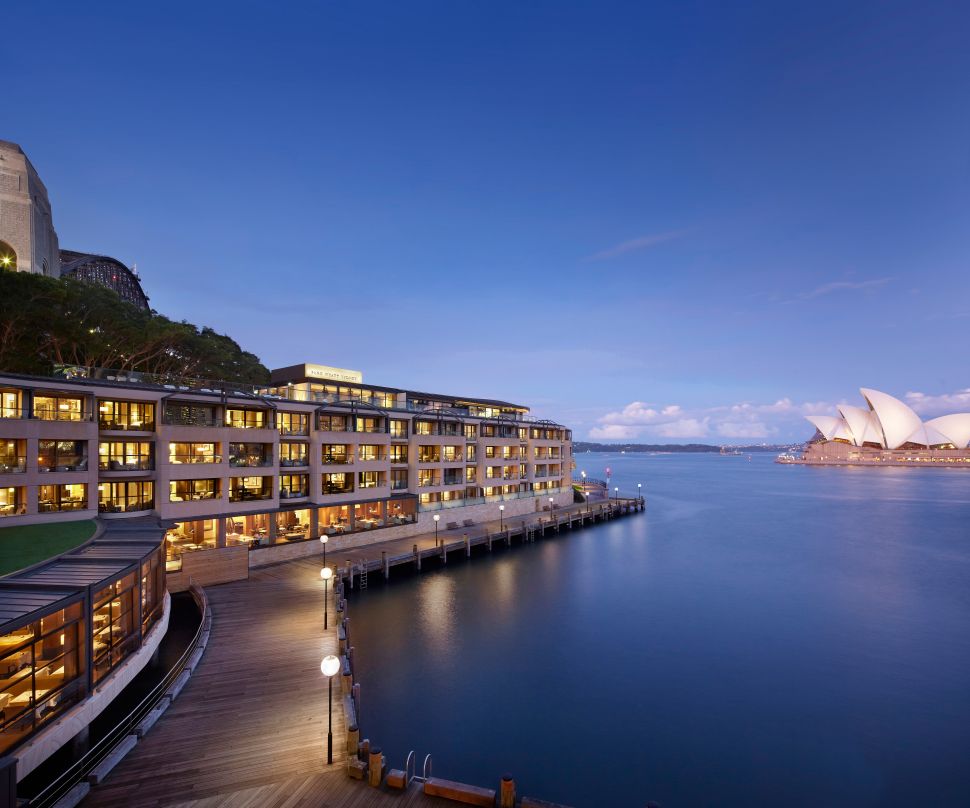