A statement by Donald Trump in the Republican Primary for President prompted the Muslim mother of a local New Jersey official to go to her son in fear for her safety with questions about how she can protect herself in an environment she perceives as threatening to her because of her religious beliefs, according to the official’s Facebook page.

Newark Deputy Mayor Rahaman Muhammad, a labor leader turned City Hall ally of Mayor Ras Baraka, relayed the story on Facebook about how his mom, Hadvidah Malone, went to his office to ask how she can apply for her gun permit.

A longtime Newarker, Malone says the statement by Trump prompted the visit.

The front-runner in the Republican contest for the presidency, Trump yesterday advocated the blockading of all Muslims from entering the United States, and today defended his position, invoking President Franklin D. Roosevelt’s actions toward Japanese, German and Italian aliens during World War II.

He also cited Paris in the aftermath of terrorist attacks.

Amid those statements and a condemnation of Trump’s views by Gov. Chris Christie and Republican Speaker of the House Paul Ryan, Muhammad considered what he said is is mother’s fear.

“Now everyone knows I am an advocate for my right to bear arms and the right of individuals to defend themselves against those who would do them or their families’ harm,” he said. “However my mother wants her gun because she is Muslim and is afraid this Clown the Front Runner of the Republican Party, Donald Trump, is stirring up the crazies who might attempt harm at her or someone in our family because of our religion.

“I know many folks including myself thought he was funny at first and we wanted this clown to stay in the spotlight so the Republican Party can see just how foolish they have become over the years, but when your mother is afraid and wants to get a gun to protect herself at the age of 65 because of her religion it’s time for the adults in the room to take back control of the stage,” he added.

Christie, Ryan and others had harsh language for Trump, with the former arguing that the real estate tycoon fails to grasp the law and the latter making the case that banning people according to their religious belies clashes with Republican Party values.

For it part, the American Civil Liberties Union admonished Trump.

ACLU Executive Director Anthony D. Romero said: “Donald Trump’s proposal to bar Muslims from entering our country based solely on their faith is blatantly unlawful and fundamentally un-American. We are a nation of immigrants, many of whom came to this country to escape prejudice and discrimination. We urge all of our political leaders to categorically reject this dangerous escalation of hateful rhetoric because it undermines our core American values.” 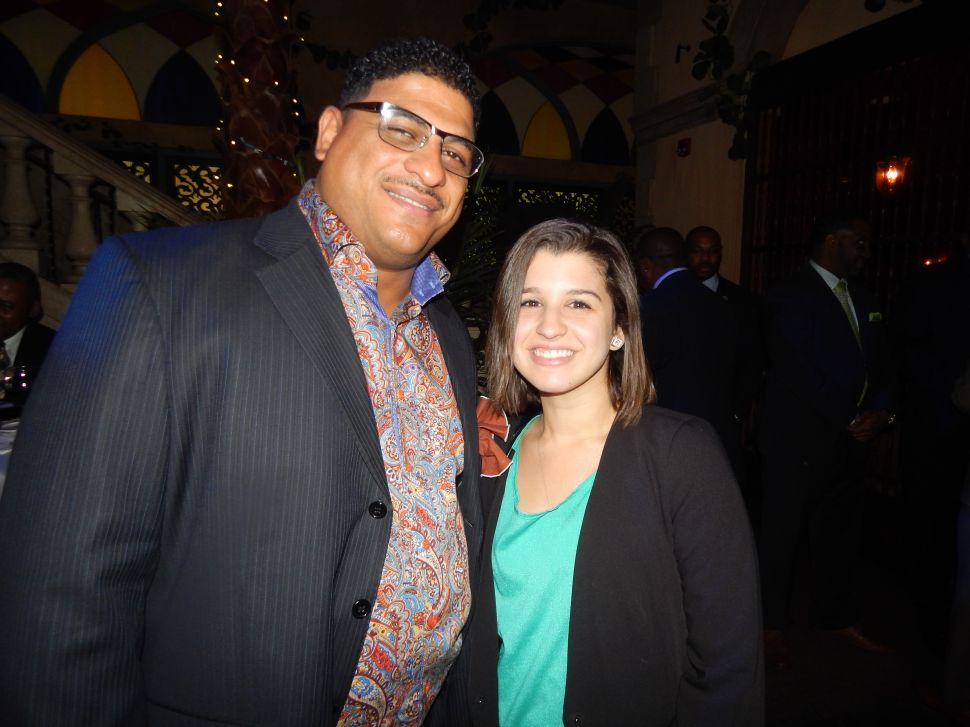