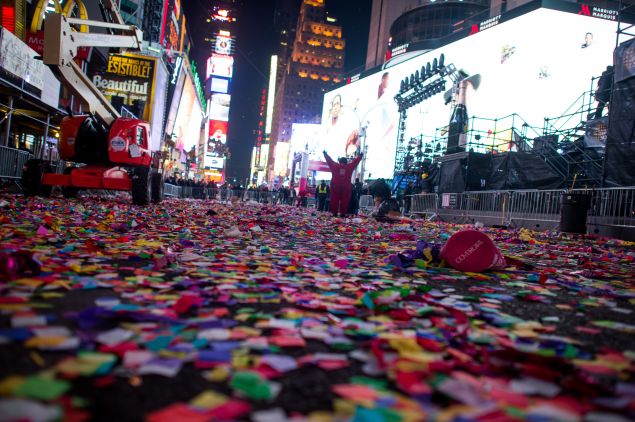 Following terrorist attacks in San Bernardino, Calif. and Paris, additional police officers with long guns will be in Times Square on New Year’s Eve, according to NYPD officials.

At a press conference this afternoon announcing safety protocols for the annual ball drop in Times Square, Mayor Bill de Blasio and police officials said there would be 500 to 600 additional officers patrolling the area. This will be on top of approximately 6,000 officers slated to be deployed in Times Square.

Police Commissioner Bill Bratton said there was no immediate credible terrorist threats, and insisted the city was more than prepared to secure another major event, following successful patrols of the Pope’s visit to New York and the Macy’s Thanksgiving Day Parade.

“We are very very confident that [Times Square] will be the safest place in the world to be,” said James Waters, the NYPD’s counterterrorism chief.

There will be 14 secured Times Square entry points and two screenings for weapons and other dangerous material, officials said, just like last year. Police will be detecting for radiation and bomb-sniffing dogs will be in the area. 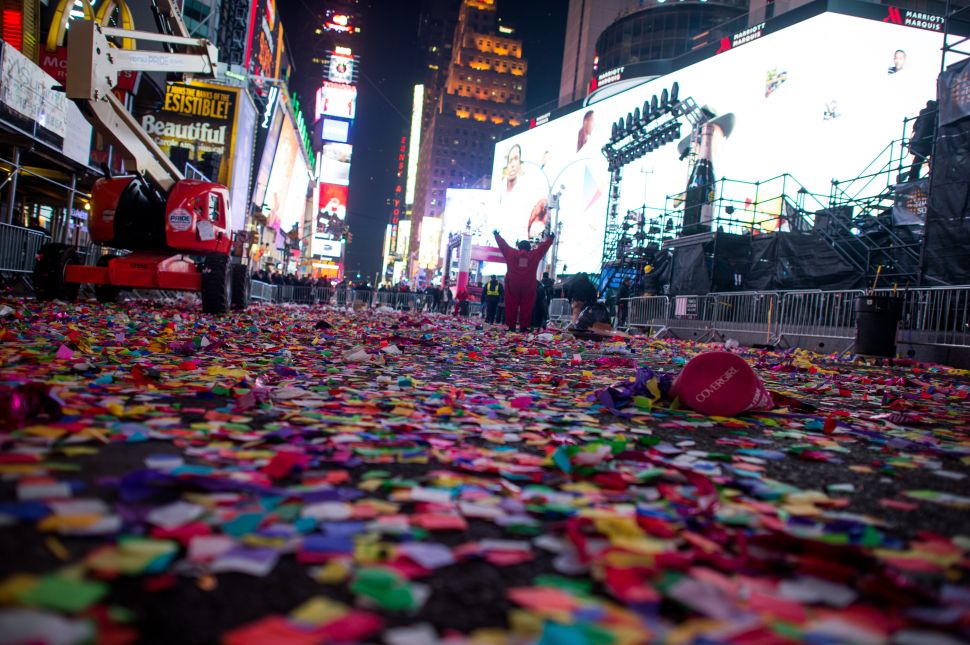