Now, he’ll helm an event that annually brings tens of thousands of visitors to New York. Mr. Genocchio, who is known for his wry wit, flashes of temper and voguish wardrobe, said in a statement: “I am thrilled to join The Armory Show team and I look forward to leading this outstanding art fair, building on its prominence within the art world.”

At first glance, it seems a curious hire, as Mr. Genocchio is best known as a critic, writer and editor, is not primarily recognized for having significant experience in client-service or in the selling of art. Meanwhile the Armory Show, which is held every March in New York, is considered the city’s largest marketplace for art. But Mr. Genocchio is a canny marketer and his knowledge of galleries internationally and of the gallery business goes back years.

Moreover, under his tutelage, Artnet News significantly outpaced traffic at its art-trade rivals over the past two years, based on public data from Amazon.com company Alexa.com, among other data sources, a gain that raised both Mr. Genocchio’s profile and the website’s.

“The Armory Show will be further strengthened by Mr. Genocchio’s critical expertise, proven leadership and international perspective,” the art fair said in a press release. Insiders declined to provide details on the selection process but another former fair director and a prominent No. 2 at a museum had been rumored to be in the running for the coveted position.

Mr. Genocchio has been at his Artnet News post since the publicly traded German auction house and information site relaunched their magazine in 2013. Before, that he was the Editorial Director at Louise Blouin Media, and editor-in-chief of Art+Auction magazine, Modern Painters and artinfo.com since 2010, and prior to that he had written often on art for the New York Times.

When he departed Blouin Media, he took several staffers with him to the Artnet relaunch, (including business staffers who later sued Ms. Blouin) spurring something of a war in the press with Ms. Blouin. Her own negotiations to buy the Armory Fair several years ago fell through when the parties were unable to agree on price.

The Show’s former director Noah Horowitz stepped down from the post in July to join the Art Basel team. Mr. Horowitz, who is now overseeing Art Basel Miami Beach and is responsible for the company’s overall outreach, was widely credited with expanding the Armory Show, which will take place on Piers 92 and 94 on March 2 through 6 and will include more than 200 galleries from 36 countries (outpacing the New York branch of the Frieze Art Fair held every May on Randall’s Island).

The Australian-born Mr. Genocchio, who is married to well-regarded Hirschhorn Museum director Melissa Chiu and has authored and edited several books on art, said he looked forward to further developing the programming and relationships with the city’s arts institutions and artists.

At Artnet News, his role will be assumed by veteran art journalist Rozalia Javanovic, who takes the title of editor-in-chief.

Though unusual, there is a successful precedent for hiring members of the media to such art-fair positions. A decade ago, Art Basel tapped freelance art market journalist Marc Spiegler as one of three co-heads in an unusual triumvirate arrangement; both eventually left and he went on to become Global director. 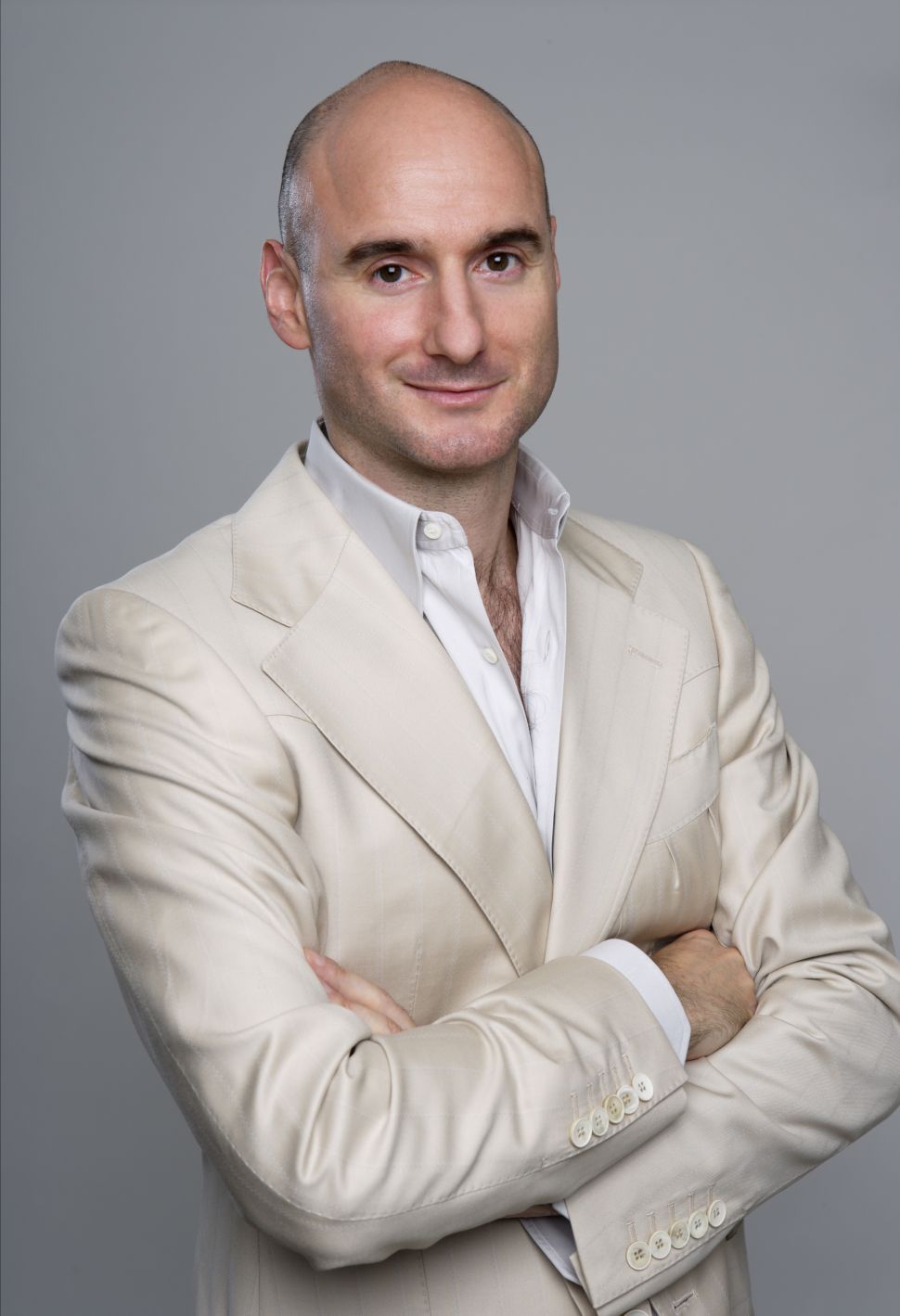