Who announces regulations on one of the top selling products of the year just before Christmas— the Obama Administration, of course!

Retailers looking to capitalize on the growing popularity of drones, and manufacturers looking to recoup money from research and development and marketing costs had the worst news they could have had before the Christmas season.  For them, Obama is the “Grinch who stole Christmas.”

The Department of Transportation recently announced comprehensive drone registration rules for the busy holiday shopping season.  Without adequate time to explain the new rules to the public, the administration hurriedly adopted them and prospective drone buyers saw pop up notices requiring “registration” on most websites offering drones for sale right before the busiest shopping days of the year.

While some might applaud the rush to regulation, and many may see the need for even greater regulation of drones, the consequences on the entrepreneurs and businesses who might have seen big profits this holiday season probably made them very unhappy.

The sale of recreational drones, also known as unmanned aircraft systems (UAS), has skyrocketed over the past year. American consumers are projected to buy about 700,000 drones in 2015, a 63 percent jump over last year’s sales. As the number of drones has increased, so has the frequency of accidents and near misses. In a highly publicized incident, an unmanned aircraft crashed on the White House lawn. As The Washington Post reports, drones have also caused injuries to bystanders, as well as raised privacy concerns when flying too close to residences.

The most pressing concern, however, is the threat posed to commercial aircraft that are flying in increasingly crowded airspace. Under existing drone regulations, unmanned aircraft are prohibited from flying above 400 feet or within 5 miles of an airport. However, according to the Federal Aviation Administration (FAA), pilots report more than 100 sightings of or close calls every month.

“Registering unmanned aircraft will help build a culture of accountability and responsibility, especially with new users who have no experience operating in the U.S. aviation system,” Transportation Secretary Anthony Foxx said.  “It will help protect public safety in the air and on the ground.”

The process of proposing, approving, and finalizing federal regulations typically takes years rather than months.  A task force had to be set up by November 15, 2015 and rules needed to be promulgated.  In order to do this, the task force needed to determine what types of drones will have to be registered, including whether smaller hobby aircraft will be exempt. The new rules must also establish how existing drones would be registered as well as the penalties for noncompliance.

At the same time, the FAA must still consider how to address commercial drones, which are still largely prohibited under federal regulations. The FAA, the Department of Homeland Security, and a host of other federal agencies are in the process of drafting comprehensive drone regulations and updating existing rules. Unfortunately, finalized rules are not expected until 2017 or later. In the interim, the FAA is granting case-by-case authorization for drones to operate for commercial purposes.

If you are thinking about owning and operating a drone, count on even greater regulation in 2016.  If you have concerns about the intrusion of drones on personal privacy, remain concerned because the Obama administration’s regulations don’t do anything to protect you. 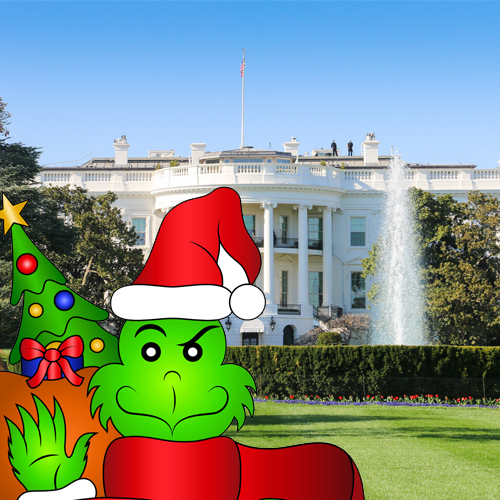