Most of Fall TV’s shows are coming to a close, and you know what that means…Spring TV trailer season! Yesterday was Ryan Murphy’s big, tall glass of O.J., and today we got our first look at Game of Thrones‘ sixth season.

Well, it was more like our first listen, as anything new was presented by voice-over. The only thing we actually saw was a reminder Game of Thrones‘ loves decapitation, dismemberment, death, and whatever the hell the Night’s King did to that poor baby.

With that said, here are some key observations to take away from Game of Thrones‘ season six teaser: 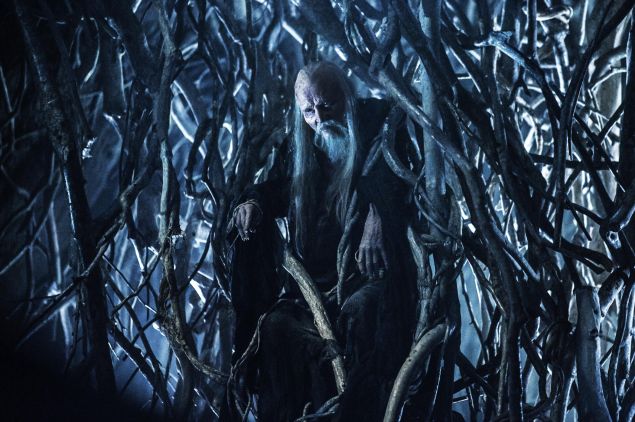 Either way, Game of Thrones returns in April. And I have no idea what’s going to happen.