So much for rental housing: Airbnb is going after one of its biggest adversaries—landlords. DNAinfo reports that the business has been floating the idea of profit-sharing with landlords to win them over. Such a move could have profound consequences in New York, where the short-term rental site has already exacerbated the city’s severe housing shortage.

As the Garment District shifts from apparel manufacturing to clothing design and sales, rents have gone up:  On the block by Macy’s “ground-floor rents have increased from between $125 and $150 per square foot annually to well over $200,” Crain’s reports.

Bed-Stuy Christmas tree heist: someone swiped more than a dozen Christmas trees and wreathes from a garden center on the corner of Stuyvesant Avenue last night, DNAInfo reports. “Thieves are thieves, and thieves are everywhere. It’s Christmas, it happens,” said the owner, who was also hit last year.

“Queens will be hot, luxury will not,” thus reads the prediction for next year’s housing market according to Streeteasy, as written up in The Real Deal. In 2014 “developers rushed to meet exploding global and investor demand for premium real estate… that demand appears to have been full satiated this year and prices began to fall in February.”

So would you pay $1,800 to $2,200 per square foot to live next to Katz’s deli? A condo project being developed by Ben Shaoul’s Magnum Realty touts its just-under-$1 million price point, Curbed notes.

The Howard Hughes Corp. is shifting plans for the South Street Seaport redevelopment. DNAInfo reports that a controversial plan to build a tall luxury condo tower on the old Fulton Fish Market site is now off the table—a shorter commercial building may rise there instead. But in fact, everything sort of seems to be in flux.

State Assemblywoman Deborah Glick claims that she was misled by the proponents of Barry Diller island, Politico New York reports. “At the time the Amendment was being considered, the [Trust] led myself and other legislators to believe that its plan was to make minor changes to the then-existing Pier 54… They claimed these minor changes were necessary for the continued safe use of Pier 54 … That is the only plan that I and my fellow Assemblymembers endorsed. [The Trust’s] intention to build an entirely new, large structure in a different location was never discussed,” Ms. Glick wrote in an affidavit.

Landlord Kenneth Rosenblum has filed paperwork to dissolve his business partnership with his 96-year-old mother, with whom he owns some 13 city buildings, The Real Deal reports. “While the family duo have been in business for more than 40 years, Kenneth claims disagreements and business disputes with his mother [Bernice] have become ‘so severe that all confidence and cooperation between them have been destroyed.’ ”

Homeless services commissioner Gilbert Taylor has lost his post amidst ongoing criticism of the de Blasio administration’s handling of the crisis, Crain’s reports: “Last month, Taylor gave himself and his agency an ‘A for effort’ in responding to the needs of almost 60,000 shelter-dwellers and the thousands more who sleep on the streets.” 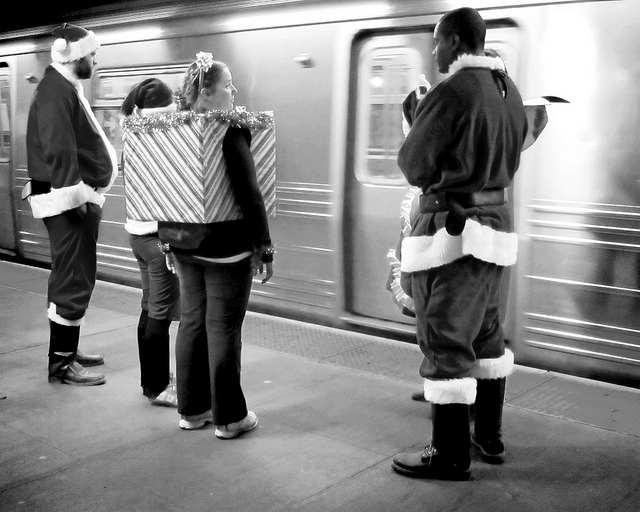