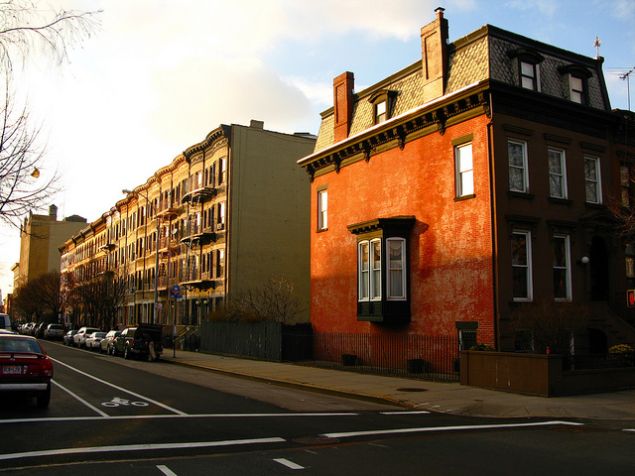 Even Airbnb’s own data—which reporters and councilmembers were allowed to look at in an Excel worksheet at a Union Square office—shows that most New York City hosts are breaking the law, Gothamist reports. Though other data was somewhat dubious, claiming that hosts in the outerboroughs made on average more than those in Manhattan, followed closely by Staten Island, despite the borough’s scant number of listings.

It was also highly complimentary to the company, Politico New York notes, and had far different findings than the Attorney General study last year.

The New York we live in now: a couple who “grew tired” of spending $2,250 a month for a Hell’s Kitchen one bedroom paid just a million for a Clinton Hill two bedroom, we learn in a New York Times feature on the neighborhood. “People once ‘thought of it as West Bed-Stuy,’ ” community board 2 district manager Robert Perris, told the paper. “These days their perception is more East Fort Greene.”

Forest City Ratner has filed paperwork with the Department of Labor that it may lay off 220 employees from its newly formed modular division, The Real Deal reports. The move comes as the developer nears completion on its modular tower at the development formerly known as Atlantic Yards, now called Pacific Park. FCR’s financial partner on the project, the Chinese conglomerate Greenland Holdings, is not enthused by modular construction, which has proved more complicated and costly at the site than anticipated.

A developer, Fulton Halsey Holdings LLC, has purchased Bedford Stuyvesant’s Slave Theater and two adjoining sites for $18.5 million, according to The Real Deal.

Arthur Avenue’s tree-lighting ceremony is back on after the Bronx BID used up all its funds on a security guard to drive away panhandlers; councilman Ritchie Torres is now paying for the event with council district funds, DNAInfo reports.

Vanity Fair profiles Thierry Despont, the architect who did both the renovations of Woolworth Tower and the Statue of Liberty, but you can only read it as a PDF on the Woolworth’s sales site.

DNAInfo has a breakdown of the mayor’s rezoning plan and how every community board voted.

Finally, Franny’s in Park Slope is adding a three-percent surcharge to all orders to cover the cost of employee health care and an upcoming increase in the tipped minimum wage, DNAInfo reports. 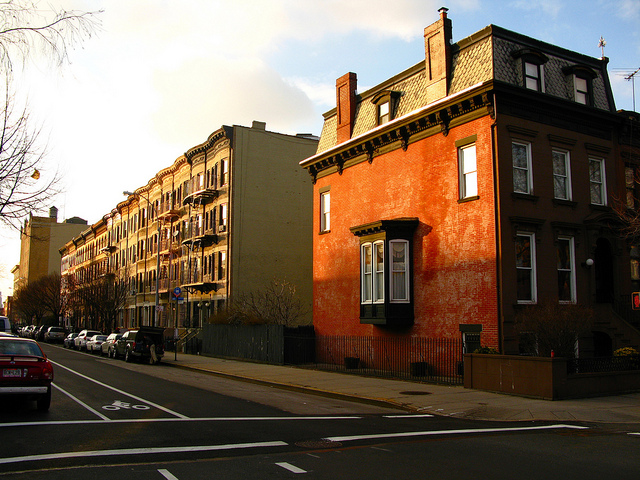