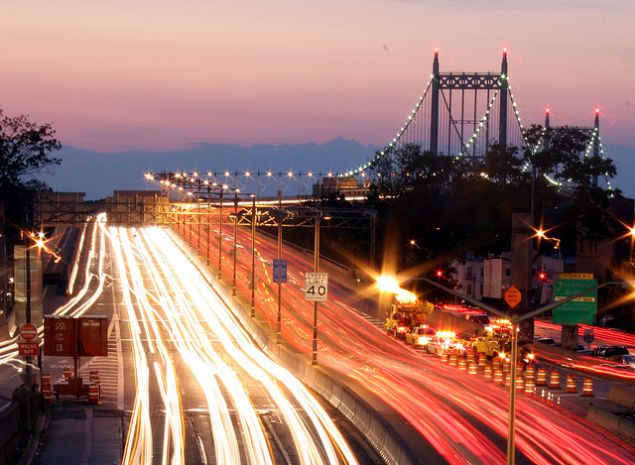 An arsonist is burning down the construction sites of Bukharian Jewish houses in central Queens, The New York Times reports. The houses, which tend to be lavish and built to the lot line, have long been controversial in the neighborhood but the attacks have heretofore been verbal or zoning-related. “Many in the community say the arsons appear to be an escalation of the longstanding criticism of their building projects.”

The Hunters Point Park Conservancy is hoping that a corporate sponsor will want to fund an ice rink for them, DNAInfo reports. Ahem, an enclosed rink to fend off East River winds. (Apparently the consultant who recommended it has never seen the crowded ice rinks of Montreal.) “If someone wants to step forward, we would love it,” the group’s president told the news site.

A technology entrepreneur who long coveted his heiress neighbor’s spread in Easton, Conn. finally secured it from her estate, undertakes a considerable restoration of her thoroughbred horse farm, via The New York Times. The only thing he’s unsure about restoring are the actual horses.

How do you handle the many service professionals who will be expecting a holiday tip from you? Gothamist has a useful guide. 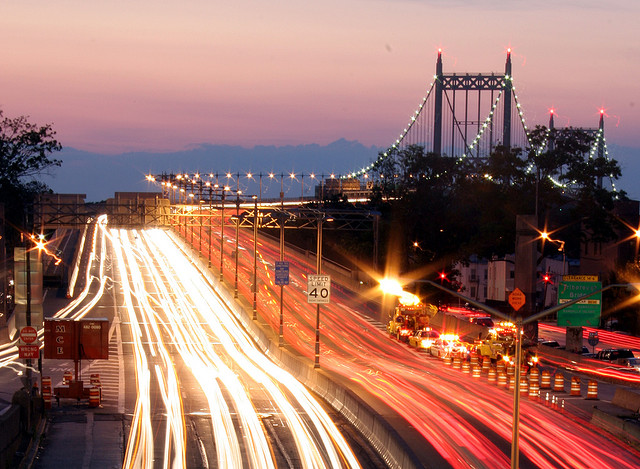