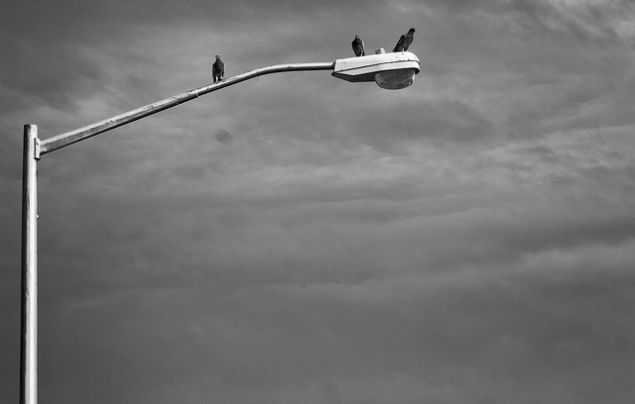 Office developers are betting that employers will want to follow the assorted trustfunders, artists and bros who now live in Bushwick, Crain’s reports. (Though the neighborhood isn’t exactly Midtown when it comes to transit; it’s not even Long Island City.) Nonetheless, developers are charging $40-$50 per square foot, on par with Midtown: “This building is cool, sexy and strong,” boasts one developer (aren’t all buildings ‘strong?’. “If you want to be a little edgy, you couldn’t find a better location.” (Because isn’t that the most important thing we’re looking for in an office?)

Kathleen Durst’s family is suing Robert Durst for $100 million, under an obscure New York State law that guarantees a family the right to sepulcher, or to possess a body for immediate burial, The New York Times reports. The real estate heir, currently being held on other charges in New Orleans, has long been suspected his wife’s disappearance.

Speaking of real estate-related homicides, residents of Williamsburg luxury development, the Bedford Lofts, which was built by murdered developer Menachem Stark (another family member is now in command of the building) were ordered to vacate after the DOB determined that he had basically constructed the entire building using substandard methods, putting the entire structure in jeopardy, according to Gothamist.

Arthur Avenue’s BID spent all its money on a security guard to curb homeless panhandling in the Bronx’s Italian enclave and now it can’t afford its tree-lighting ceremony, DNAInfo reports.

On the other end of the economic spectrum, Bauhaus Group has received permits to demolish several Sutton Place buildings to make way for a 900-foot luxury condo, Crain’s reports. It does not, however, actually have permits to construct the tower.

Drybar, the bougie hair salon chain that only offers blowouts, is planning to open an outpost in Boerum Hill—its first in Brooklyn—this January, DNAInfo reports.

At least it should be more palatable to neighbors than a boutique fitness studio: celebrity trainer Tracy Anderson’s are suing hers, claiming that workouts in her studio at 408 Greenwich Street in Tribeca are so clamorous they cause the building to shake, Luxury Listings reports.

And residents worry that the $100 million Pier 40 air rights deal won’t be enough to pay for the extensive repairs that the decaying pier needs, according to DNAInfo.

The city council is introducing a bill that would eliminate property taxes on limited equity co-ops in exchange for much stricter resale requirements, The Wall Street Journal reports. The tax exemption would seek to address two problems at the co-ops: delinquency at distressed properties and apartments selling for very unaffordable prices—i.e. more than $1 million—at others. According to a WSJ review “sales at 540 limited-income co-ops in Manhattan since 2005 found 220 sales for more than $500,000 each, including 20 sales for more than $1 million. The priciest was the $2.025 million sale of a three-bedroom apartment last year at the Grinnell, a century-old Renaissance Revival building at Riverside Drive and West 157th Street.”

What’s it like to actually live in a Frank Lloyd Wright house? Curbed has the answer! (Or at least, a handful of them.)

Finally, in what appeared to be the lede of a New York Post story, but was actually the entire story, we learned that Wollman Rink is using metal detection wands for extra security after the Paris attacks. 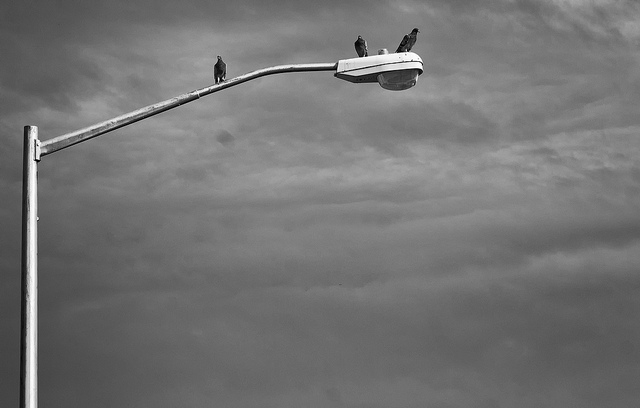