Office tenants are moving to Third Avenue in search of bargains amid rising Midtown office rents, Crain’s reports. “Rents have risen on Third Avenue, but they’re still lower than other areas of midtown,” said a JLL broker. “There are a lot of tenants looking for value right now.”

Also seeking cheap deals, many Chinese buyers, even very wealthy ones, are seeking to diversify their portfolios with downmarket properties, The Real Deal reports. “While Chinese buyers have been buying across the price spectrum in New York City for a while now, sources say there’s a growing appetite for apartments under $5 million.”

Residential developer HAP investments is launching an affordable housing arm to offset a potential market downturn, according to Crain’s.  And lo! though developers often complain of lesser returns on affordable housing, the paper notes that “building affordable housing is less risky than market-rate. Financing often comes from predictable city and state sources even in a down market, and there is a virtually limitless supply of potential tenants.”

Meanwhile, the City Council is splitting with the de Blasio administration in its support of the Willets Point redevelopment, according to The Wall Street Journal, spearheaded by Related, which is appealing a court decision that would have blocked the Queens redevelopment project on the grounds that it would alienate parkland.

Offices haven’t traditionally been known for homey furnishings (aero chairs and cubicles hardly qualify), but The Wall Street Journal reports that some business places are loading up on living room and kitchen wares so that employees will make themselves at home in the workplace.

Homeless “cluster” housing—privately-owned units widely criticized for sucking up rent-regulated housing while providing low-quality units for the poor—got $200 million in funding from the city for four cluster housing units over the past four and a half years, Crain’s reports.

Outside of New York City, bigger homes on smaller lots are making for some uncomfortably close living, The Wall Street Journal reports. “The median size of newly built, detached homes has increased by nearly 28% since 1992 to 2,445 square feet as of the third quarter, Commerce Department data show. But the median size of the lots for those new homes has decreased by 12% since 1992 to 8,774 square feet—roughly one-fifth of an acre.” 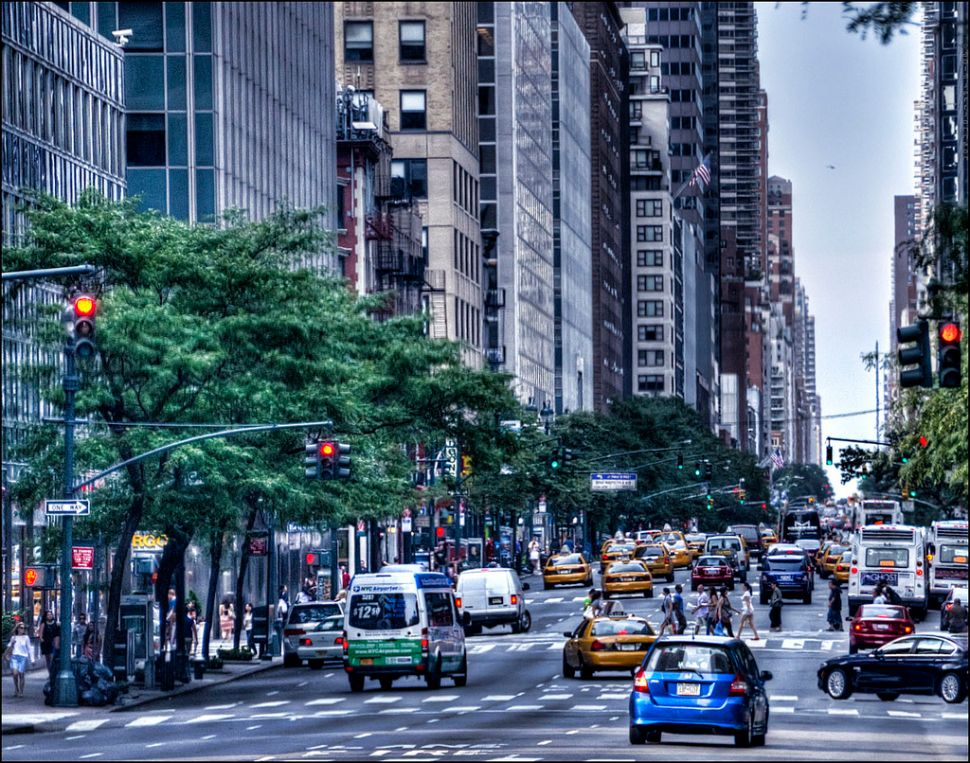