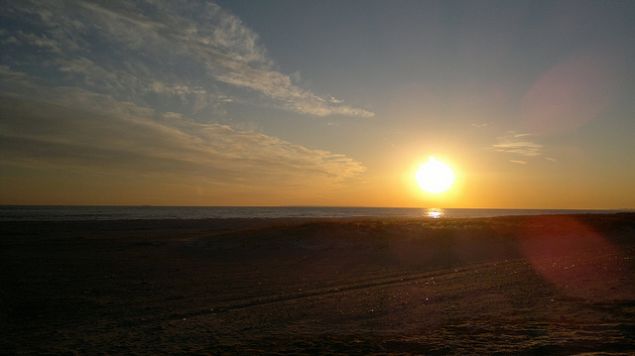 Since it was revealed that the Port Authority is mulling giving News Corp and 21st Century Fox tens of millions in tax incentives to move to 2 World Trade Center—after promising that no more public subsidies would be used on the tower—a number of people have questioned the wisdom of laying out so much money for a mega developer to get a mega corporation to move from Midtown to Downtown Manhattan, according to Politico New York. “At a time that when the city is at an all time high in jobs, when so many diferents facets of the city’s economy are booming, I don’t understand why a multi-million dollar incentive is needed to go from one part of Manhattan to another,” Center for an Urban Future executive director Jonathan Bowles told them.

Blackrock, the world’s biggest asset manager, plans to spend $2.7 billion on European property over the next three years, aiming to take advantage of the week Euro, Bloomberg reports. Blackrock will focus on value-add properties in Continental Europe.

Should adults be banned for a public park? The city thinks so, apparently: a section of a park in Kips Bay that is adjacent to a playground plans to ban adults after some parents complained of men engaging in lewd or unsavory behavior there, DNAinfo reports. But seeing as how childless adults are already banned in all city playgrounds, perhaps the local precinct/parks department should just target illegal behavior rather than making age illegal?

Twenty-year-old raised-in-Rockaway rapper Sean Blaise has a new song out bemoaning the neighborhood’s seasonal hipsterification, Gothamist reports. “It all centers around this idealized vision of a beach community. They turned it into some behemoth fake paradise of surf culture and fish tacos,” he complains.

Perpetual candidate Jimmy “the rent is too damn high” McMillan has announced that he is retiring from politics because of a lack of public support for his platform from “totally brainwashed” voters, The New York Times reports. One can, however, purchase the  party and its slogan, minus the candidate.

A cat who was previously seen stalking the rare painted bunting in Prospect Park has been captured and taken to a shelter, DNAInfo reports. Best lede we’ve read in a while: “No more bunting hunting for this kitty.”

On the other side of the country, Chanel dropped $152 million on a commercial space on Rodeo Drive, in Beverly Hills, according to The Wall Street Journal. The price, which worked out to $13,000 per square foot, set a record for L.A. It has nothing on Madison Avenue, however, where last year Chanel set a national record when it paid more than $31,000 a square foot for a space on the corner of 64th.

The Collegiate School’s plan to build a residential tower on the Upper West Side of its current school scored landmarks approval, Curbed reports. 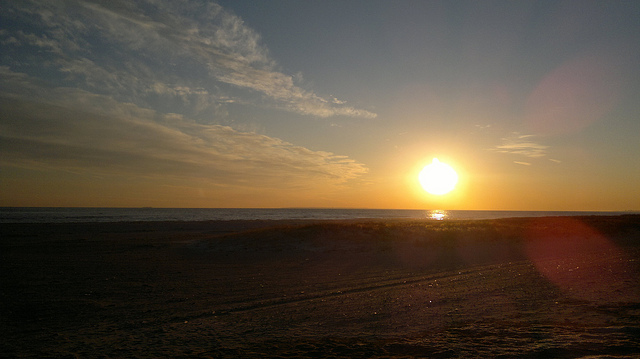