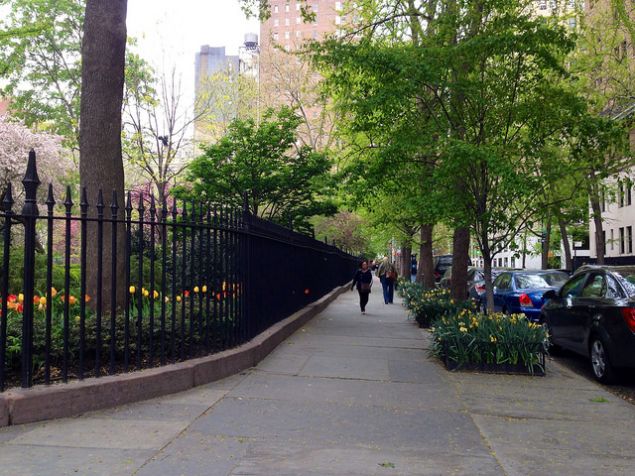 A number of City Council members from waterfront districts have written to Mayor de Blasio expressing concerns over the upcoming five-borough ferry service, reports the Daily News. Apparently, the Council members want to make sure that the company selected to operate the new ferry routes has a large enough fleet as well as timely service so that everything runs smoothly. The de Blasio administration is currently planning on spending $55 million on the ferry routes, which once completed, will cost $2.75 per trip.

St. Peter’s Church in Chelsea is in need of repairs that total around $15 million, according to the Times. It is best known as the “Christmas Church” due to the fact that Clement Clark Moore, the author behind what today’s readers would know as “The Night Before Christmas,” sold the land from his family’s Chelsea estate to the parish for just $1.

A bit further uptown, Upper West Side restaurant Ocean Grill has closed, and the owners are claiming it’s because of the construction from a condo conversion at the Evelyn, at 101 West 78th Street, reports the Post. The owners are filing a lawsuit against Newcastle Realty Services, saying that they have cost them $6.3 million in income and forced them to close after 18 years of business.

Russian billionaire Mikhail Prokhorov is now the sole owner of the Brooklyn Nets and Barclays Center, says Bloomberg. Five years ago, Mr. Prokhorov paid $223 million for 80 percent of the team and 45 percent of the arena, and has now completed his acquisition from developer Bruce Ratner’s Forest City Enterprises Inc. in a deal that valued the team at $875 million and the arena at $825 million.

Holiday cheer really is everywhere, reaching all the way to the typically locked entrance of the oh-so-exclusive Gramercy Park, which will open its gates to the rest of us normal people on this fine Christmas Eve, per Time Out. There will even be caroling!

Less in the holiday spirit is the weather—temperatures on this unseasonably warm Christmas Eve are predicted to creep up into the 70s, which is more than 30 degrees hotter than normal, writes the Times. It is almost certain that 2015 will end as the hottest year on record with temperatures above average throughout much of the country. Oh, and an asteroid is going to pass close to earth today, and a full moon will be visible on Christmas tomorrow for the first time since 1977. 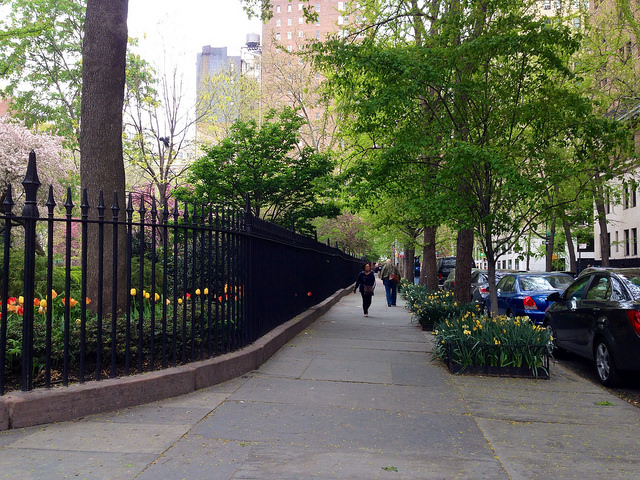