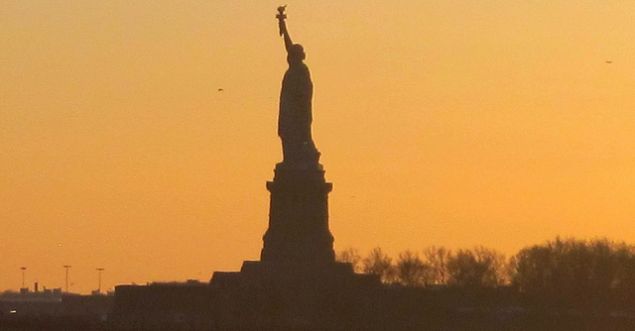 Manhattan apartment vacancies are at their highest number in nine years, according to DNAInfo—though it’s still a very low 2.9 percent. Still, it’s a sign that the market may be reaching the limit of what renters are actually able to pay. Landlords, in response, are offering concessions so they don’t have to lower rents.

How has this not happened already? The old Brillo pad factory in Dumbo is being converted into luxury condos, according to The Wall Street Journal.  The difficulty, they note, is in making a “plain-spoken” building read as luxury.

New York City wants its bench back: in 1979, Trump made a deal with the city to put public spaces in the lobby of Trump Tower in exchange for adding an extra 105,436 square feet to the 58-story tower, but has since turned those spaces into stores selling Trump paraphernalia, The Wall Street Journal reports. “They get larger buildings and the public gets spaces they can use for free,” Harvard professor of urban planning and design Jerold Kayden told the paper. “When any owner replaces a place for sitting with a counter selling objects, that violates the deal.”

For those who work in life-consuming tech jobs, many prefer small though high-end kitchens at home, where they can cook impressive meals on the rare occasions when they’re not eating a well-prepared meal at home or Seamlessing, The New York Times reports. Moneyed millennials “like their meals to be healthful and authentic, but they cook only when the mood strikes.”

Multi-million dollar tear-downs? In affluent areas, where acreage goes for top dollar, some buyers are willing to spend over $10 million on a historic mansion only to knock it down, The Wall Street Journal reports.

Construction workers and politicians rallied at City Hall for greater on-site safety yesterday, after an uptick in accidents this past year, according to Politico New York. However, their method of achieving that is by introducing legislation that would require all construction work at buildings 10 stories or higher be performed by laborers who have completed union-run mandatory apprentice training.”

The Port Authority voted yesterday to give Rupert Murdoch’s News Corp and 21st Century Fox $25 million in subsidies to move from Midtown to 2 World Trade Center, The New York Times reports—a controversial decision as it’s unclear what the public benefit to the relocation would be. “The leaders of the Port Authority admitted that the agency’s board had agreed to provide “no public sector support” to the proposed building, known as 2 World Trade Center. But they said the potential benefits justified breaking that promise.”

Councilman Steve Levin’s negotiations with Hudson Companies over the Brooklyn Heights luxury tower library, which is to replace the current library with space in the base of a new tower, is likely to win some concessions, but not substantially alter the controversial plan, according to Gothamist.

What are the most obnoxious Brooklyn branded products on Etsy? DNAinfo has done a survey and returned with a $30 t-shirt promoting “affordable Brooklyn,” a dull razor blade necklace and a Brooklyn-branded baseball bat made in… Latvia. 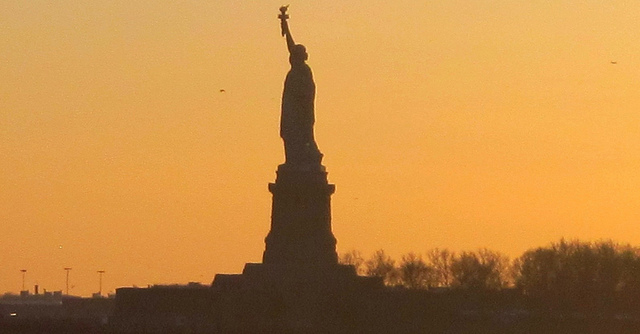