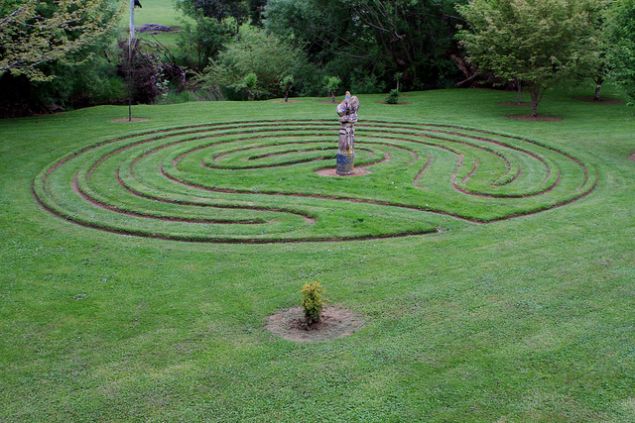 A much-despised $100 million Bel Air mansion at 901 Strada Vecchia, suspended mid-construction for running up 60 pages of building code violations (although construction apparently continues to proceed illegally), including installing an unapproved Imax theater,  illustrates the problematic nature of LLCs fronting development, according to The New York Times. “The person who is in control of the property has every interest in remaining invisible,” James Spertus, a lawyer for the lawyer who is listed as 901 Strada L.L.C.’s manager and who became a co-defendant when the city took the highly unusual step of filing a criminal case, told the Times. “They’re not charged, and they want to stay that way, so there is no public record of that person.”

Is it any surprise when a not particularly large brownstone at 361 Quincy Street in Bed-Stuy comes out of the gate asking a lofty $1.995 million, according to Brownstoner? It does, however, come with a heated pool in the backyard (which doesn’t really look all that enticing from the photos) and a movie theater.

Nonetheless, the home does not, quite, embody the haute Brooklyn look perfected by a contractor profiled in The Times:  a “prize 19th-century patina (or the illusion of it) as much as the complex 21st-century systems and flourishes—elevators, central air, wine cellars—installed by Mr. Taffera and his crew.”

Meanwhile, in Manhattan, median home prices crossed the $1 million mark, according to DNAinfo.

Fig & Olive, a fancy chain that boasts of its “carefully selected farmers and ingredients” and offers such dishes as $26 truffle risotto, actually prepares them in Long Island, freezes them, and ships them to Fifth Avenue, Washington D.C., Chicago, etc., Gothamist reports.

Just when you thought rich people had run out of fancy things to buy: The Wall Street Journal reports that labyrinths are a thing for those seeking the kind of spiritual enlightenment and peace that only a few hundred thousand dollars can buy: “Labyrinths—circular paths for walking meditation that have been widely adapted by churches, hospitals and retreat centers—are now popping up in upscale American backyards.”

Finally, a full moon will appear on Christmas for the first time since 1977, according to Gothamist. 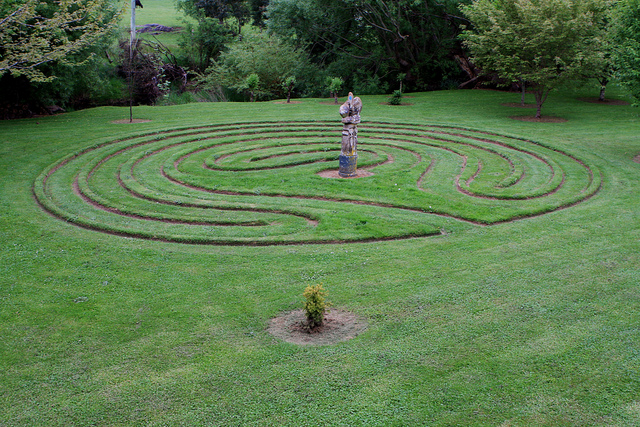