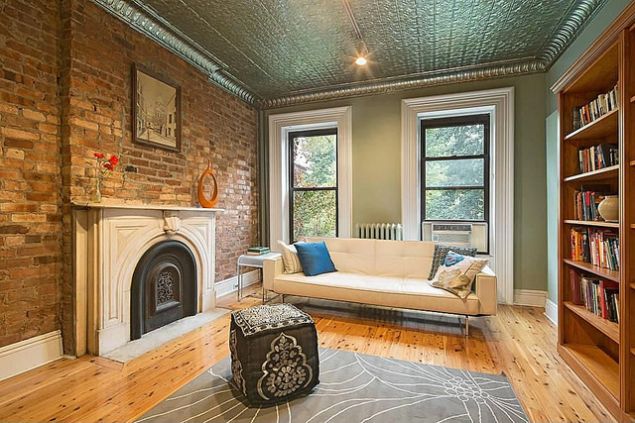 Many fireplaces in the city are no longer functional. (JDH Rosewater/flickr).

Having a wood-burning fireplace in New York is a rare perk, especially now that the city has outlawed the construction of new ones. But The New York Times notes, though they are usually only found in more upscale abodes, and the inventory will not be growing “they don’t yet seem priced like a rare amenity, perhaps because not everyone dreams of toasting his toes on the grate.”

An enigmatic new campaign called “Dark Side NYC” is launching at the same time as Star Wars with posters that take aim at “expensive coffee, crowded subway stations, juice cleanses, drunken brunches, online dating,” according to DNAinfo. We’re on board with hating most of those things, but what’s so wrong with a drunken brunch from time to time?

Developer Toby Moskovits’ Williamsburg Hotel is getting its glass panels and corten steel—what else!—installed now, Yimby reports. That’s the one on Kent with the bar in the rooftop water tower.

A luxury tower in Yorkville will include 47 units of below-market housing, including a one-bedroom priced at $607, DNAinfo reports. Of course, if you make $22,218 to $30,250 a year, $607 is probably not quite the “steal” it seems. And good luck beating out the tens of thousands of other applicants.

Unsightly trash bins and bags are a mainstay of New York City life, but a new trash containment design from Brooklyn aims to improve, at least, the former with trash enclosures that are almost attractive, The New York Times reports. But any improvement is a welcome one: “Even on the most romantic tree-lined blocks, it’s not uncommon to see decrepit enclosures or exposed trash cans sitting in front of upscale townhouses and apartment buildings that have nowhere else to put them.”

In case you missed it: the mayor’s two zoning proposals—got mixed reviews at their public hearing before the City Planning Commission on Wednesday, according to Crain’s.  Of note, Bronx Borough president Ruben Diaz Jr. took issue with the commission pushing through two complicated proposals at once.

“Opposition, which has been widespread among community groups and elected officials,” The New York Times noted, “was evident during the daylong hearing convened by the New York City Planning Commission… One major criticism has been that the changes do not go far enough in creating housing for households at the lowest income levels and may in effect displace such households as new buildings bring more market-rate units to neighborhoods.” 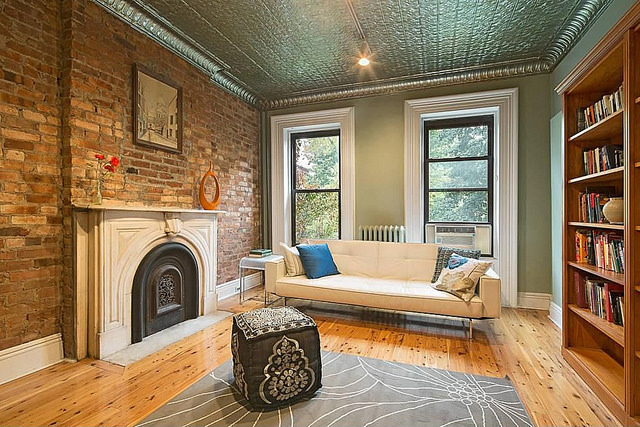