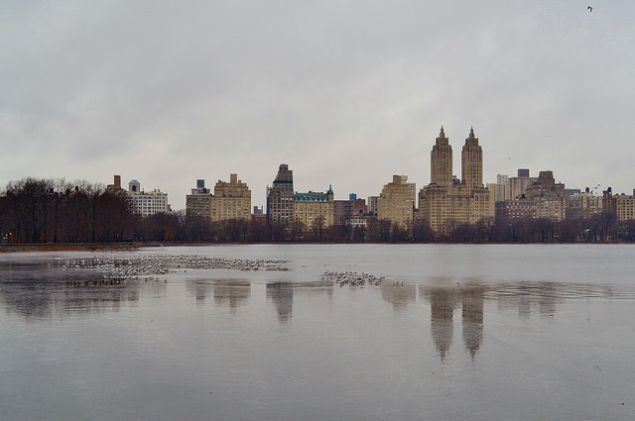 The Related Cos. and Oxford Property Group secured $5 billion in financing to build 30 Hudson Yards, the tallest office tower in the far west side development, and an adjacent mall, according to Crain’s.

Tishman Construction Corp. admitted to intentionally overbilling clients, including 1 World Trade Center and the Plaza Hotel, more than $5 million over the last decade—charging for overtime that was never worked as well as rates higher than those specified in the contract, Bloomberg, via Crain’s reports.

In a few days, estranged real estate scion Robert Durst is scheduled to appear in a New Orleans court for sentencing on a gun charge; a prelude to a murder charge he will soon face in Los Angeles. The New York Times takes a look at the Durst family empire and how it has been built and sustained.

Tale as old as time: artists in Gowanus are being pushed out by rents that have increased nearly ten-fold in the last 15 years and building owners who are not offering lease renewals, Politico New York reports. This spring, developer Eli Hamway purchased a block of three Gowanus buildings for $21.2 million which “contained studio spaces used by more than 250 artists, none of whom were offered lease renewals.”

Canada is taking steps to contain growing household debt, especially mortgage debt, by requiring that borrowers put a greater percentage of the home purchase cost down, according to The Wall Street Journal. High housing prices in Toronto and Vancouver specifically have caused concern.

Capsys Corp., a modular housing manufacturer that has been based out of the Brooklyn Navy Yard since 1996, has announced that it will close its factory in March of this coming year after its space became too expensive and it was unable to afford the cost of a new one elsewhere in the city, according to Crain’s. 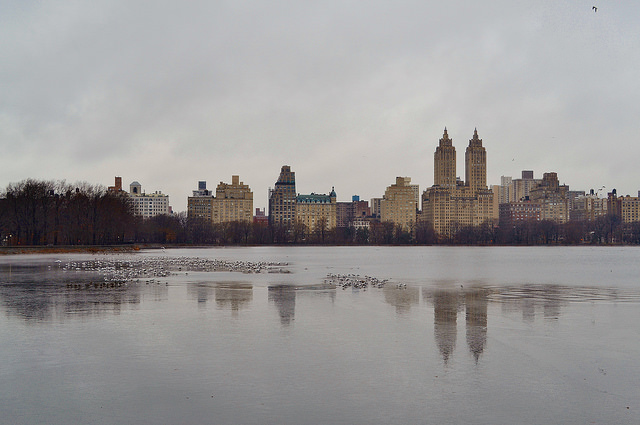