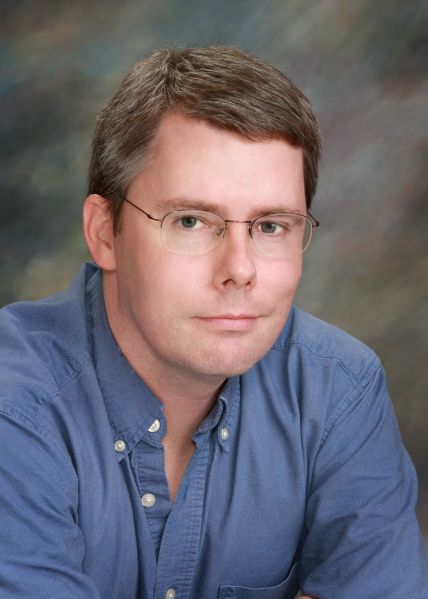 Patrick Berry, 45, is the former crossword editor of The Chronicle of Higher Education, a frequent contributor to The New York Times, and one of the most prolific—and respected—crossword constructors of his generation.

“More than anyone else in our field, Patrick embodies the idea of a craftsman,” the crossword writer Matt Gaffney said. “His puzzles are polished and fretted over and polished again until everything is maximized; the results are always impressive and frequently beautiful.”

Mr. Berry lives a quiet life in Athens, Georgia, and rarely does interviews. But in a recent email exchange with the Observer, he discussed his craft.

You have a reputation in the industry for maintaining a pretty low profile, though you are one of the more prolific crossword writers around. Why don’t you capitalize on your crossword fame?

Well, my reasons are mostly personal: I’m uncomfortable with social media and prefer to lead a quiet, private life. But I’d also argue that a well-made puzzle speaks for itself, so it shouldn’t really be necessary for me to chime in.

What attracts you to puzzles? They seem, at first glance, like a trivial distraction, but then when you realize that there are people who devote their lives to making them you have to reconsider.

There’s something compelling to me in the idea of one person creating an intellectual challenge, and another person accepting that challenge. Finding enjoyment in problem solving seems like a uniquely human trait.

Variety puzzles are my personal favorites. They often contain ambiguities that crosswords don’t have—the solver won’t always know an answer’s length or exactly how it fits into the grid, so there’s an element of logic to solving them. I was actually a relative latecomer to crosswords; I spent my first seven years in the biz inventing new variety puzzle forms. That pretty much guaranteed a low profile for me, because variety puzzles get very little attention. When I finally published my first New York Times crossword, a common reaction on the puzzle forum was “Who’s this Patrick Berry guy? Is he new?”

You are the author of Crossword Challenges for Dummies. Do you think anyone can make a crossword?

I’d compare it to learning a musical instrument: Most people could do it if they wanted to put in the time, but not everyone would have a natural aptitude for it. I knew when I wrote my Dummies book that very few people would be interested in learning such an abstruse skill, but it bothered me that there was no book in print that explained how to do it, so I decided to write one. My Dummies book didn’t stay in print very long either—it’s too niche a topic. But I’ve reacquired the rights to the book’s content, which I’m selling as the Crossword Constructor’s Handbook on my website.

Speaking of musical instruments, I’ve read you enjoy playing guitar. Do you think there’s a connection between being musical and having the lexical kind of mind it takes to put together a crossword? Evan Birnholz, The Washington Post’s new crossword constructor, suggested as much in a recent interview.

It’s an intriguing theory. I do think my brain is inclined to deconstruct things, which is common among musical people. They don’t just hear a song, they hear all the component parts individually—melody, counterpoint, bass. I’m doing much the same thing with words: Viewing them as collections of letters or sounds, quite apart from their actual meanings. It’s not really a skill I’ve cultivated; it’s something my brain seems hard-wired to do anyway. But at least I’ve found a use for it.

Who are your favorite crossword constructors?

The constructor who influenced me the most is Mike Shenk, who was an editor at Games magazine when I was starting out. He made wide-open grids that were impossibly clean; there was nary a bad entry anywhere. As a solver I’d come to expect that the more open a grid was, the lousier the entries would be, so it seemed like Mike was defying the laws of crossword physics. I know a lot of constructors from my era who feel the same way.

Beyond that it’s hard to pick an absolute favorite, because I admire different constructors for different things. For instance, Merl Reagle, the Washington Post Sunday constructor who sadly passed away a few months ago, was an absolute genius at coming up with themes. Creating a weekly themed 21 by 21 is one of the hardest jobs in the industry, but Merl made it look easy. He also blazed his own trail: A 21 by 21 puzzle usually contains 6 to 10 theme entries, but Merl’s puzzles would frequently have 12 or more. You rarely needed a byline to identify Merl’s work.

Do you have a fixed process when you sit down to write a crossword, or is it more of a haphazard affair?

When I wrote my how-to book on crossword construction I mostly talked about making themed 15 by 15 crosswords, because I knew I could make the process sound very orderly with those. Brainstorm a theme; arrange the theme entries in the grid; add black squares to make the grid fillable; fill the grid; clue the entries. Simple.

But nowadays I mostly make themeless crosswords and Sundays (21 by 21), and the process for those is much more haphazard. I still don’t have a fixed method for making a 21 by 21 puzzle. Sometimes I arrange my theme entries at the outset; other times I place them as I go along; and my reasons for choosing one method or the other are murky even to me. I’d like to think it’s instinct, but it might just be whim.

It’s always good to have multiple ways to attack a problem, though. When I made my first crosswords I was writing on graph paper and coloring in the black squares with a pencil. I definitely don’t miss those days, but they did force me to learn how to fill a grid manually, which is a skill every constructor should have. If you only know how to fill a grid by computer, and the computer can’t find a fill, what do you do then?

What do you enjoy more, solving crosswords or making them?

I more enjoy making crosswords, probably because I’m better at it. Being a constructor gives you a leg up with solving, but it doesn’t automatically make you a great solver. They’re very different talents.

Lately I’ve enjoyed solving meta-crosswords, where there’s a hidden word or phrase to discover after you’re done filling the grid. I particularly like that you’re not told how to find the meta-solution; you have to figure it out for yourself. It adds an interesting new dimension to the solving process. 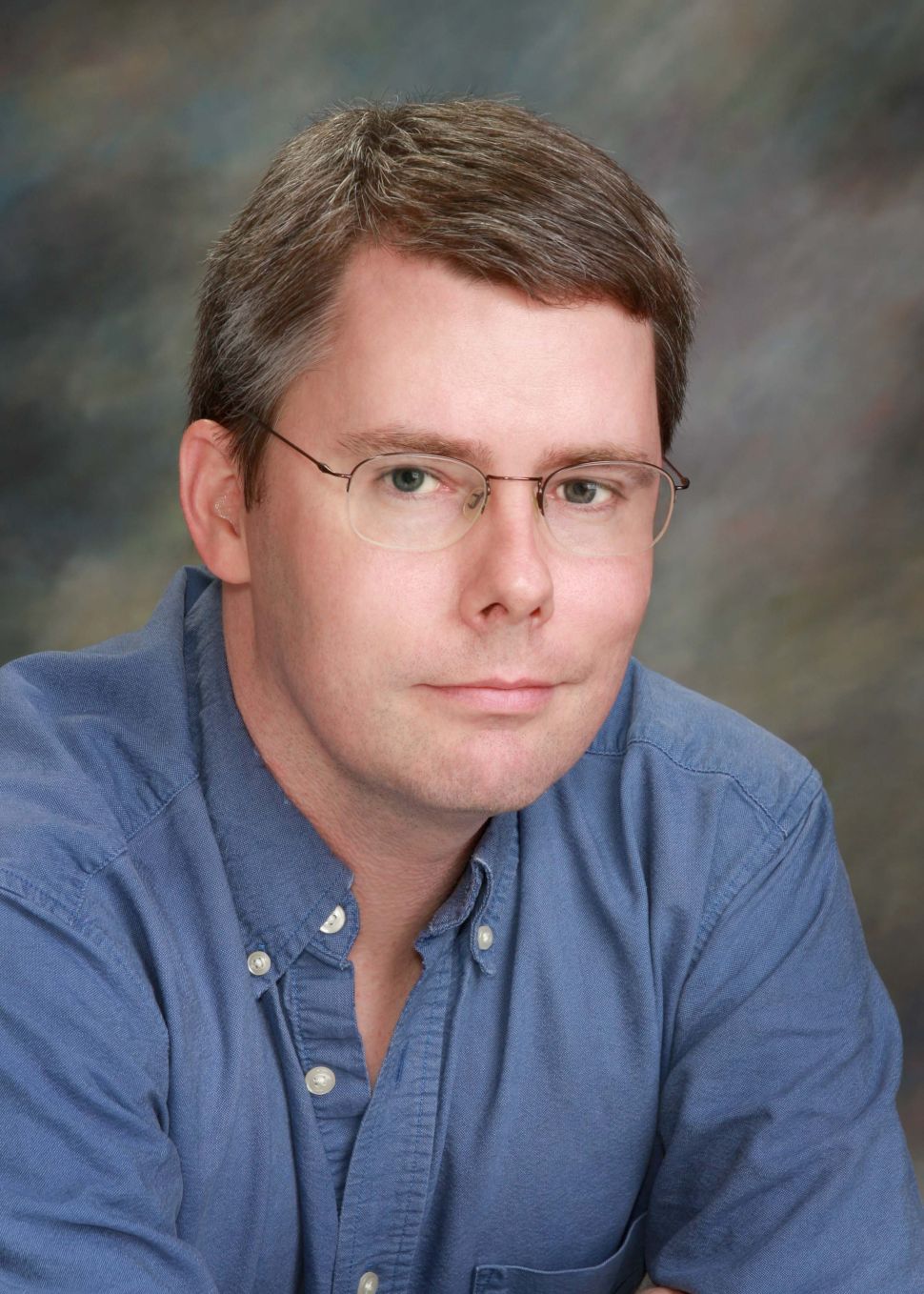