The one guy who shaped my career was Robert Roosa. I was just out of college and Roosa was the vice president of the Federal Reserve Bank of New York. He had a very fertile mind. I guess I attracted his attention somehow, because he called upon me to enter the inner sanctum—the trading desk; that’s where the Federal Reserve operations were conducted. He got me to go down there as a trader, and that was unprecedented—having an economist go down there and trade!

Roosa was ingenious in developing policies and minimizing the demand for gold, and maintaining the stability of the dollar

He later became the Treasury under secretary for monetary affairs in the Kennedy administration and he invited me to go down to Washington.

Roosa was very defensive of Treasury; he wanted to run things. Dollar policy was really the Treasury’s responsibility. Other people had other ideas. He was often fighting with the State Department and with the Council of Economic Advisors—intellectually fighting.

The dollar was totally dominant in the 1950s. Big exports. That was changing in the early ’60s when the other countries were starting to strengthen their economies. They began running surpluses. The system all rested on this idea that they would hold dollars, which was convertible into gold. After a while, gold was running out—literally. Roosa was ingenious in developing policies and minimizing the demand for gold, and maintaining the stability of the dollar.

It was constant warfare with the Council of Economic Advisors and the State Department. President Kennedy, the story goes, had been warned by his father that his biggest problem would be defending gold and Roosa was in the middle of all that.

There was also warfare between the Board of Governors in Washington and the Federal Reserve in New York about how to conduct open market operations. Washington obviously thought New York had too much power and they wanted to cut it down. New York, which traditionally was the center of power in the Federal Reserve, wanted to maintain disproportionate influence. I learned about the bureaucratic warfare between the two; I was exposed to all this and that was important for my career.

Paul A. Volcker, the former chairman of the Federal Reserve, is co-founder of The Volcker Alliance. 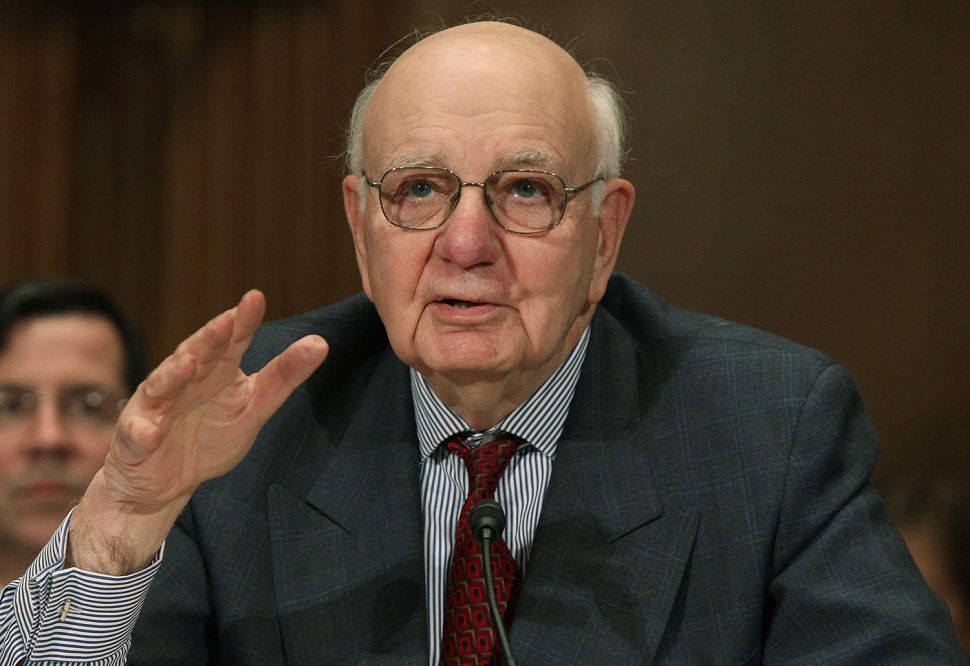