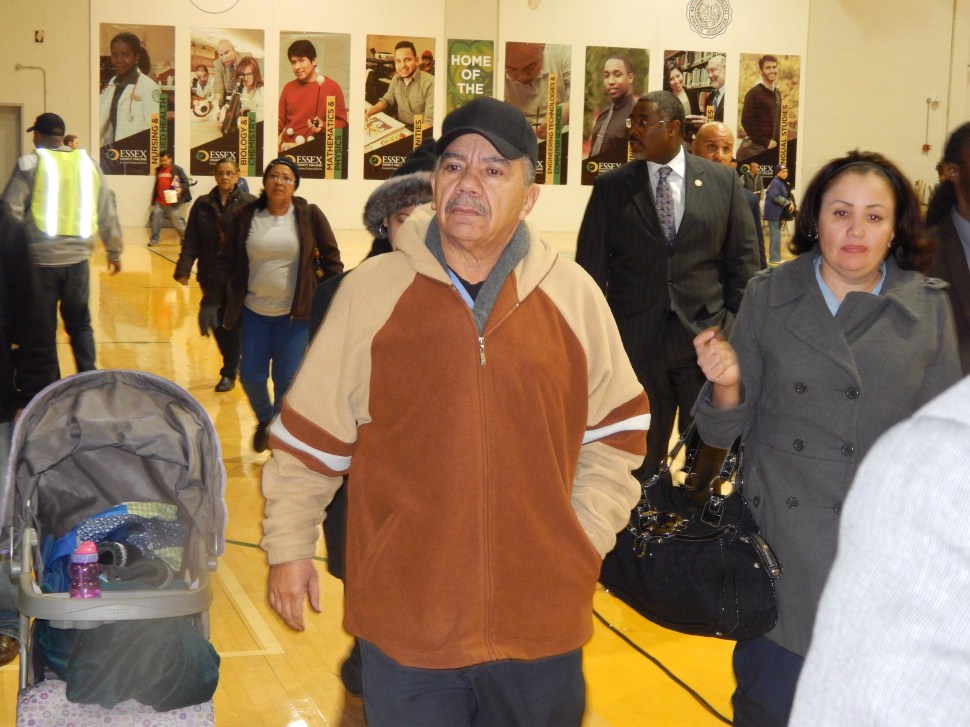 It’s Friday in New Jersey, where Democrats failed to override Gov. Chris Christie’s vetoes – except in the case of RGGI – and plans for casinos in northern New Jersey are advancing.

Quote of the Day: “The gaming industry has changed. Casinos have closed. Jobs have been lost. We have to compete with others and maintain New Jersey’s casino sector,” – Senate President Steve Sweeney, on the need for casinos in northern New Jersey.

The Stakes for 2017 As Legislature Weighs Dueling Casino Proposals
The clock is ticking on the Senate and Assembly’s bills to expand casino gaming outside of Atlantic City and into North Jersey, with Senate President Steve Sweeney (D-3) and Assembly Speaker Vince Prieto (D-32) expected to reach a compromise on Atlantic City’s cut of the new casinos’ revenues before Monday. With Bergen’s Democrats on his side and many of South Jersey’s against him, what does Sweeney have to gain as a gubernatorial candidate?
JT Aregood, PolitickerNJ Read more

Party Lines Clear as Assembly Dems Try to Override Veto
A bill put forward by Assemblywoman Gabriela Mosquera (D-4) has failed in an attempt to override a conditional veto proposed by Governor Chris Christie. The vote received 49 ‘yes’ votes, 10 ‘no’ votes and 18 abstentions. When Assembly Speaker Vincent Prieto opened Thursday’s session, he stated that abstentions would be changed to “no” votes. That leaves the final number of votes at 49 ‘yes’, 29 ‘no’ with no abstentions.
Alyana Alfaro, PolitickerNJ Read more

Victory for 32BJ Workers as Union Secures Settlement with Contractors
The union representing janitorial workers and the New Jersey Contractors Association tonight reached an agreement on raises for those members of 32BJ, according to Kevin brown, the union’s state director.
Max Pizarro, PolitickerNJ Read more

Audience becomes fearful at N.J. college gun debate
It was a brief, innocuous moment that never posed any threat, but the terrified gasp from the audience had nonetheless illustrated the increasing fear that has taken hold of the country today — that violent attacks are imminent and just around the corner.
Spencer Kent, NJ.com Read more

See how many states Christie’s on the ballot for GOP primaries
Gov. Chris Christie has paid the $15,000 filing fee to qualify for the Kansas caucuses on March 5, bringing the total number presidential contests in which he’s on the ballot to 33.
Claude Brodesser-Akner, NJ.com Read more

Weed by the Sea? Atlantic City ponders a ‘Weed and Be Green’ future
Will Atlantic City one day soon be able to say, not just Do AC, but come on down and smoke weed by the sea?
Amy S. Rosenberg, Inquirer Read more 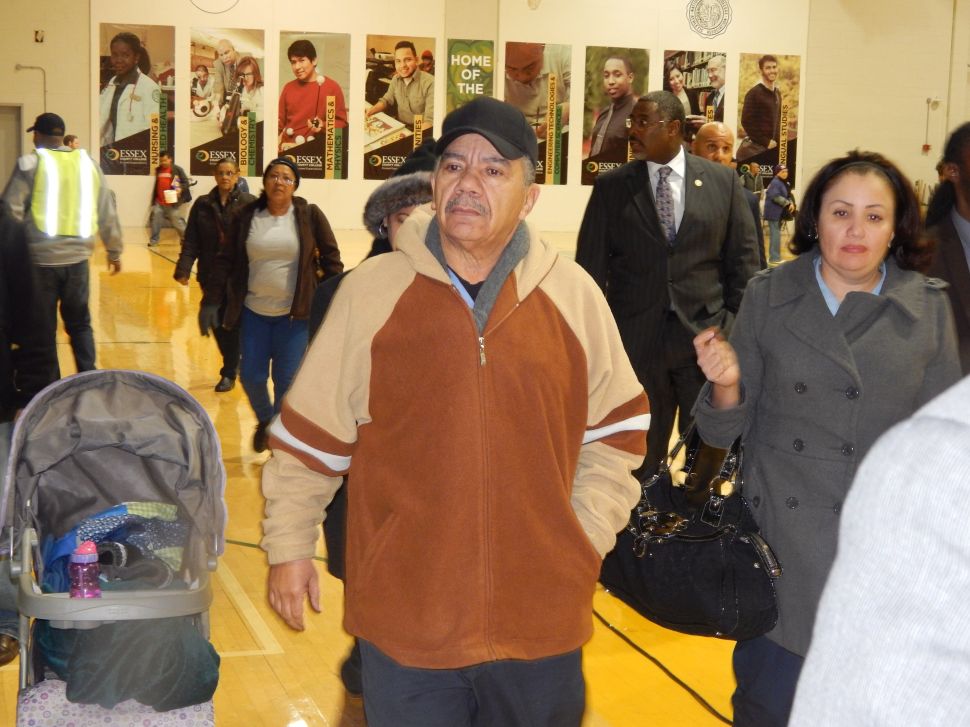