Good morning, it’s Tuesday, where No Child Left Behind, gun control and presidential polls are dominating the news.

Quote of the Day: “We want to, and still need to, find out how a senior staffer in the governor’s office could unilaterally commandeer the apparatus of the Port Authority, shutting down a bridge, with seemingly no oversight. We need to prevent that misuse or abuse of power.” – Assemblyman John Wisniewski, on one reason why he’s considering a run for governor.

On Eve of Vote, Booker and Menendez Address Education Reform
U.S. Senators Cory Booker and Bob Menendez joined NJEA President Wendell Steinhauer for a conference call on the eve of a vote that, if passed, will reform education in the United States. On Tuesday, the Senate will vote on a reconciled version of the Elementary and Secondary Education Act (ESS) which will most likely pass due to bipartisan support for the measures.
Alyana Alfaro, PolitickerNJ Read more

Bill Spadea’s Power Position at New Jersey 101.5 FM
Every year at this time, I look forward to reading the PolitickerNJ Power List. It is always an accurate barometer as to who are the key current power players in New Jersey politics.
I have been right and wrong in making political predictions in New Jersey, but I will go out on a limb regarding the 2016 Power List. You will see in the top 10 the name Bill Spadea, who recently replaced the venerable Jim Gearhart as the morning show host on New Jersey 101.5 FM, the Garden State’s most popular talk radio show.
Alan Steinberg, PolitickerNJ Read more

Wisniewski Considers Gubernatorial Run, Says Governorship Too Powerful
When Assemblyman John Wisniewski (D-19) took to the stage at Rider University last week, the Democrat gave an assessment of the state of New Jersey as it is today. That appraisal didn’t paint a pretty picture. He said the “deck is stacked against the average American” and that, if it wasn’t he “wouldn’t be considering running for governor.”
Alyana Alfaro, PolitickerNJ Read more

At State House Vigil, Faith Groups to Fast for Immigrant Driver’s Licenses
On the first day of what demonstrators said would be a full week of fasting and prayer, members of several faith-based groups gathered in front of the state house Monday morning to urge the Senate’s action on a bill to offer a new class of driver’s license to undocumented immigrants.
JT Aregood, PolitickerNJ Read more

How to pay for Gateway Tunnel? Lawmakers give commuters more answers
With a five-year transportation bill that includes three possible funding sources to build the $20 billion Gateway Tunnel under the Hudson River, federal lawmakers said the legislation puts the region closer to getting the cash to pay it.
Larry Higgs, NJ.com Read more 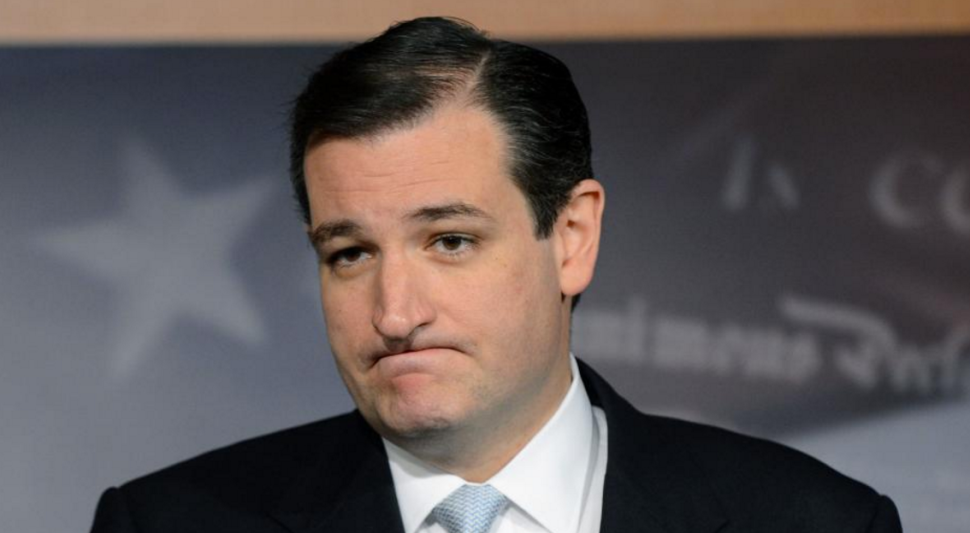