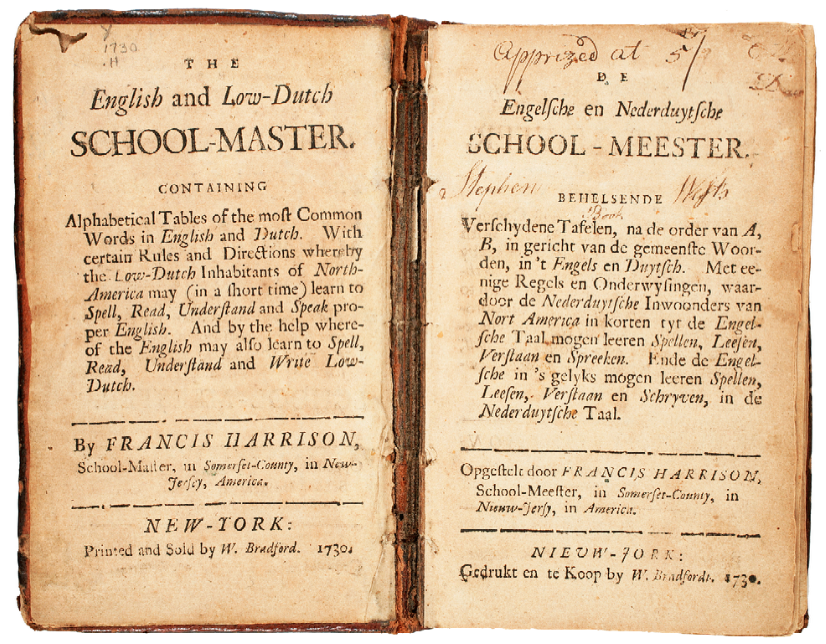 The age of mobile devices, the urban resurgence and the Internet has created a lot of new weird situations that we don’t have language for.

For example, all these people we don’t know who add us on LinkedIn or Facebook, seeking a connection, without explanation. This reporter has some 30 friend requests on Facebook from unfamiliar people, many from other countries. Who are these people? What do they want?

They have made vadervites. That’s what you call friend requests and LinkedIn invitations from strangers that appear to have a hidden agenda.

While trying to come up with a word for that experience, we saw that a designer named Andreas Weiland tweeted the following, which inspired the word:

"I'd Like to Add you to My Professional Network on LinkedIn" pic.twitter.com/3AAkIvKjyv

Here’s a list of new words, in alphabetical order:

Bizorsey. /biz-orssee/ Verb. To meet someone for the first time in the flesh after a long online acquaintance that has included many one-to-one interactions.

Chromate. /kroh-mate/ Verb. To accidentally close a tab on Chrome by clicking the tab’s ‘X’ symbol, though intending to switch to that tab.

Cryptospect. /crip-toe-spect/. Verb. To go through a list of standard passwords and emails in an attempt to access a website that you haven’t logged into for a long time, while internally trying to decide which one of the passwords might have made the most sense for a given site.

Dialation. /die-ull-ay-shun/. Noun. The perceived effect on time when going through the closing chitchat of a cellphone conversation when someone or something has popped up in real life and you should really be addressing that person or issue.

E-solation. /ee-soul-ation/. Noun. The act of checking an old email account just to see if someone from the past might try to reconnect.

Disbud. /DIS-bud/ Verb. To put on earbuds or headphones to signal a desire for strangers not to talk to to the person wearing them.

Facemorphic. /face-morph-ick/ Adjective. A distinct and pronounced difference between a person’s appearance in Facebook and/or online dating photos and real life.

Failullar. /fail-you-lar/. Adjective. The frustrating absence of perspective when one person can hear the other one just fine through a cell phone but the other person says it’s a bad connection.

Memaga. /mem-ah-gah/. Noun. When someone posts to social media or a newsgroup about a meme that was a “thing” that passed so long ago that it’s hard to believe anyone hadn’t heard about it already.

Mistermister. /miss-ter-miss-ter/. Noun. The kinship felt toward someone whose iPod or mobile device is turned up loudly enough that another person can hear the music ambiently and recognizes the music from within their own collection.

Otisia. /oh-tisha/. Noun. Disorientation brought about by accidentally exiting an elevator for a floor in a building that is not the floor the person’s office or apartment is located on.

Narcipedian. /narse-ipp-eed-ian/. Noun. Someone who wrote their own entry on Wikipedia.

Updelay. /up-dee-lay/. Noun. The frustration born of shutting down a laptop when in a hurry to leave with it, only for it to begin going through a lengthy series of updates.

Peretti. /puh-ready/. Verb or adverb. To use a technically positive phrase in a deeply ironic way. For example, using “have fun” not simply to mean “it doesn’t sound fun” but also to mean “I can’t believe you thought there was ever any chance that I might ever do that with you.” Or “I have no idea” to mean, “not only do I not know, but you’re kind of a dick for trying to pin me with keeping track of something that unimportant.” Inspired by the persona of the comedian Chelsea Peretti.

Pasterate. /paste-err-ate/ Verb. Hitting CTRL-V or PASTE to see what was on the notepad in hopes that doing so will remind the user of what he or she meant to be doing.

Phaudge. /fohdj/. Noun. A gesture in which one person holds a cell phone to their ear in order to make it look as though they are having a conversation in order to avoid talking to another person they see on the street, common to urban downtowns and college campuses.

Psyren. /sigh-rehn/. Noun. A moment when two people can hear the same police, ambulance or fire siren in the background during a phone call.

Snookerburg. /snook-er-burg/. Verb. “Liking” a business associate’s professional Facebook page once asked with every intention of un-liking it once the friend that asked is unlikely to notice.

Syncato. /sink-auto/ The awareness born of listening to another person’s typing in the same space (usually an office) during a rapid fire email communication, such that when one person is not typing, they are reading the other person’s most recent email, and when the typing resumes that they are replying.

Tabnebbit. /tab-neb-it/ Verb. To forget the purpose for switching tabs or windows as soon as switching. For example, going from email to your calendar in order to add something, only to forgetting to ever add it. Or, more likely, going to Facebook to look up something real only to forget what it was after opening notifications.

Vadervite. /vay-der-vite/ noun. Social connection request from someone unknown to the person invited.

Zucknesis. /zuck-knee-sis/. Noun. Logging into Facebook or Twitter for a specific reason and totally forgetting it after checking notifications. 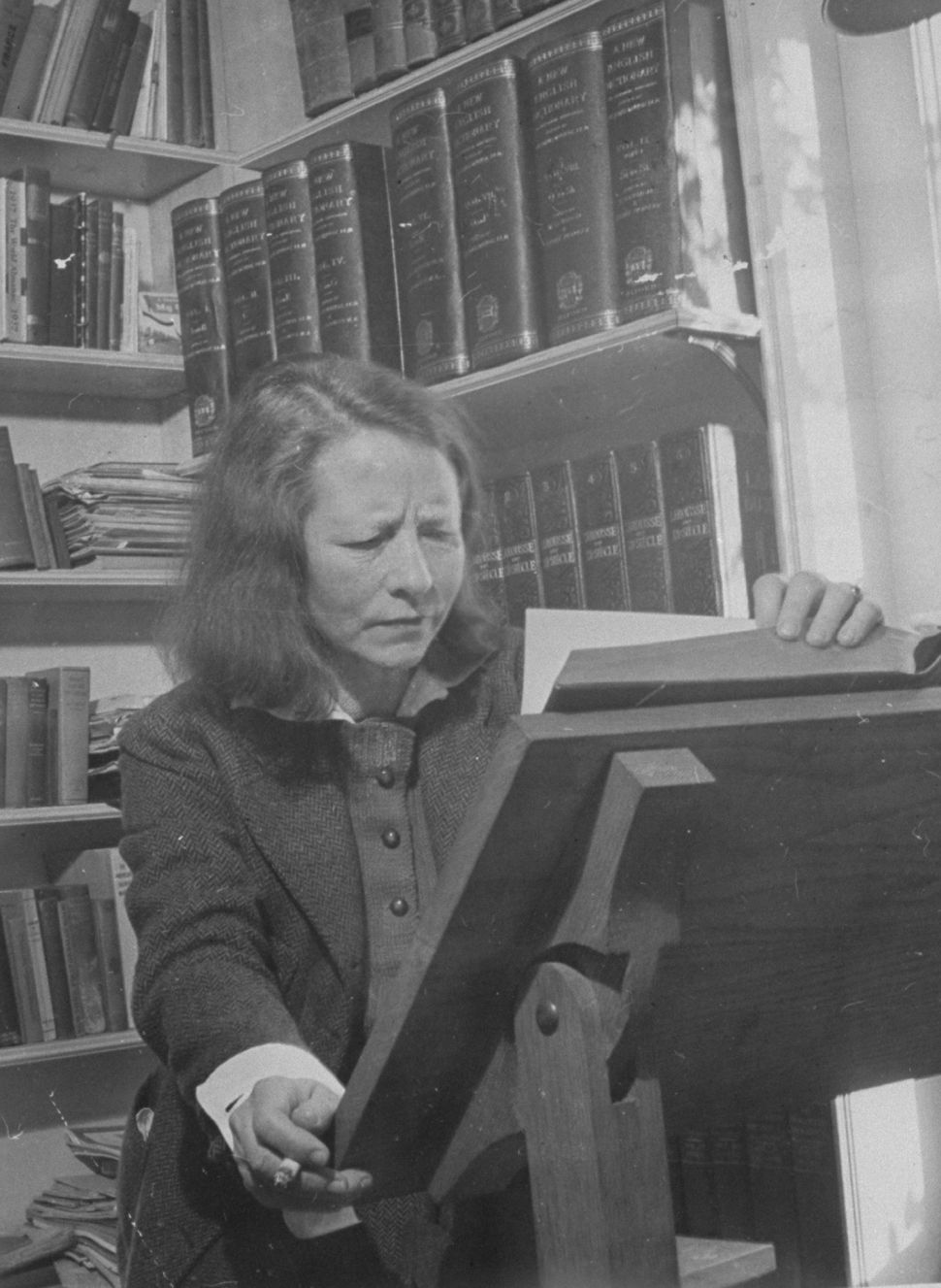