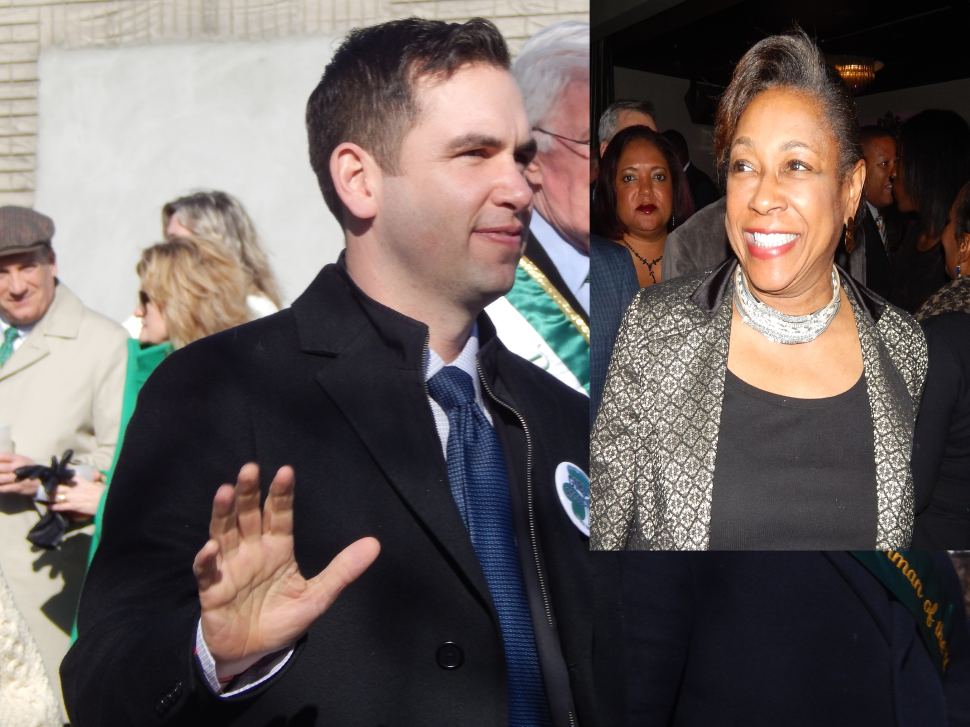 The insider thinks about this stuff early in the morning, a pair of bloodshot eyes staring up at the ceiling with snow on the TV screen while his wife snoozes at his side.

“This is what I think can happen in Hudson,” he told PolitickerNJ via text.

Cunningham says she’s not with anyone now in the burgeoning Democratic field,  but come on, she co-hosted an event for Senate President Steve Sweeney (D-3) at the League of Municipalities Conference last month. It’s very difficult to picture her with someone other than Sweeney.

Anyway, she’s unlikely to be with old foe Fulop.

So let’s consider (for fun) some possible battle lines in old battle-weary Hudson County. We’re not saying this is going to happen. We’re saying it could happen.

Sweeney could run no one against Stack hoping the 33rd District goes to sleep; then he has Mason and Garcia for assembly. 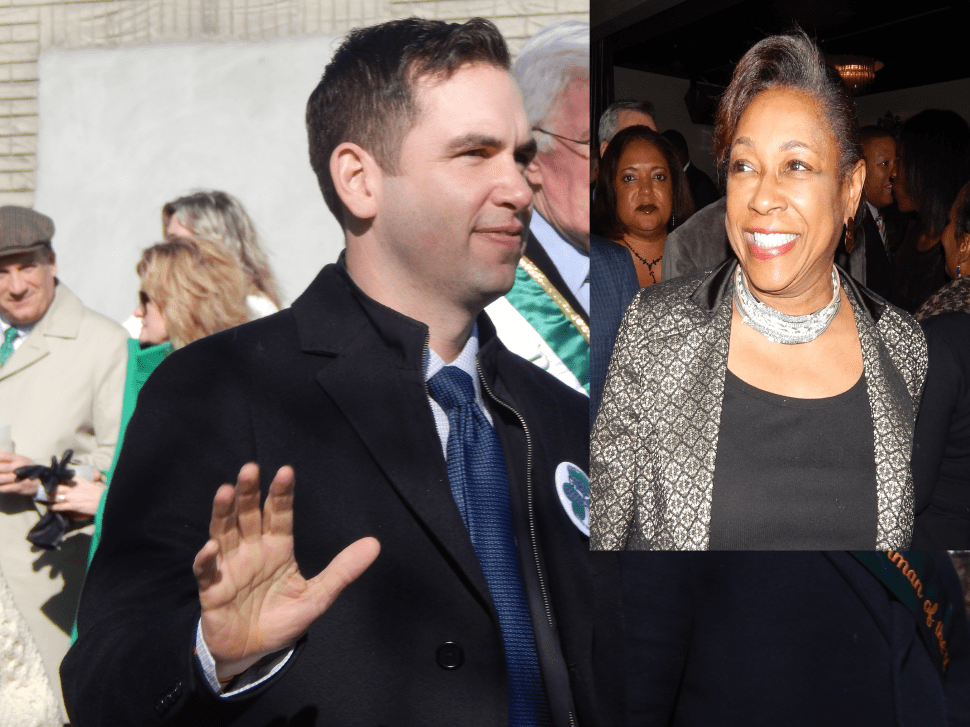