Adam Abdalla, Cultural Counsel
Formerly in the arts department at Nadine Johnson’s shop, Mr. Abdalla made waves this summer by striking out on his own with the brilliantly named Cultural Counsel, and his approach has already won clients like will.i.am’s optics brand ill.i, the Perez Art Museum in Miami and Los Angeles’ Night Gallery.

Michele Hug, Nasty Little Man
Does managing affairs for Iggy Pop, Ryan Adams and Beck sound intimidating? Not to Ms. Hug—that’s her job. She’s the brains behind the Foo Fighters “Broken Leg” tour, which allowed Dave Grohl to keep rocking out, even in a wheelchair.

Christina Graham Hayes, The Door
Rachael Ray and Cat Cora are just two of Ms. Hayes’ clients. No pressure, then.

Robert Dowling, Hudson Cutler and Company
When he left FleishmanHillard, where he headed East Coast operations, Mr. Dowling looked back for about 30 seconds before forming Hudson Cutler, which is tying together social, influencer relations, PR and old-fashioned brand building for blue-chip clients.

James LaForce (TBA)
LaForce + Stevens ceased to exist this fall after 19 years as a fashion PR powerhouse—think Target, Banana Republic, Williams-Sonoma, Perry Ellis. Word on the street was that founder James LaForce did most of the heavy lifting: now he’s preparing to hang his own shingle. 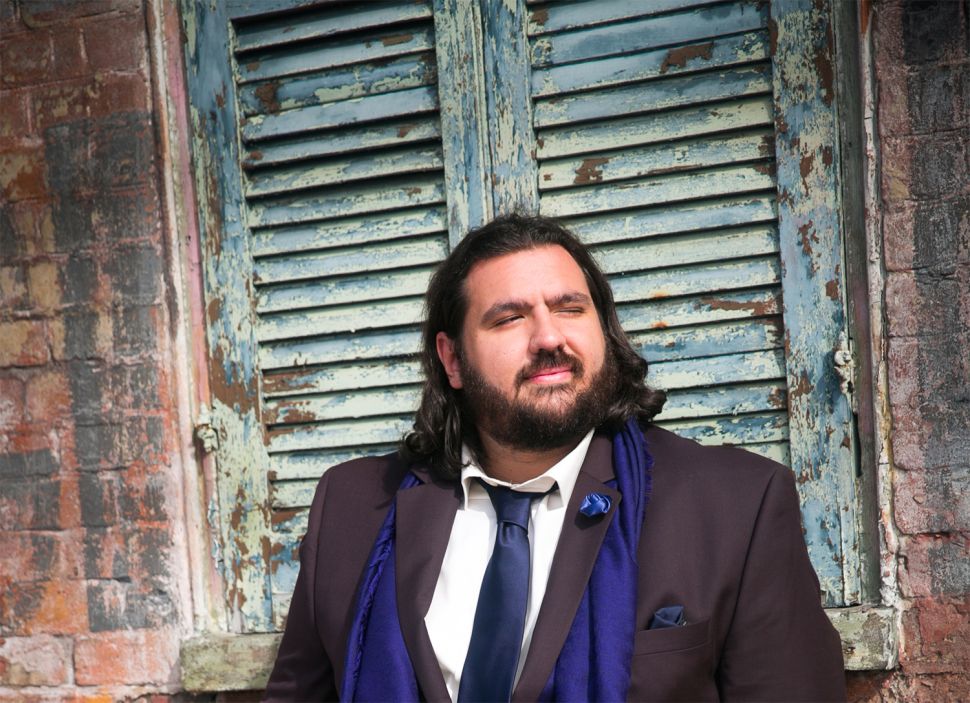