Paper fetishists have been gleefully reporting from Nielsen BookScan data for the year that print sales have seen a slight uptick in 2015, while adding that sales of new e-book readers (such as Amazon’s Kindle) have suffered. Most of the coverage hits the exact same points: 2.4 percent increase in print sales, diminished enthusiasm for new e-readers, Go Set a Watchman and coloring books. Hardly any of the coverage mentions the fact that publishers jacked up the prices of e-books just as the trend began.

When the Kindle launched in 2007, Amazon seldom permitted any e-book to sell for more than $9.99. At the end of 2014, Amazon conceded to the demands of big five publishers to let them set their own prices for e-books, and the companies promptly hiked prices. Subsequently, the cover prices of the most talked about books—ones from traditional publishers—went up as much as 20 percent or more. Obviously, consumers shop formats if prices of one goes up significantly. That’s Econ 101.

The New York Times did basically the same story this summer, which we addressed at the time. In September, the Wall Street Journal went into the cause and effect of price and sales. Unfortunately, it doesn’t appear that many of the writers looking at this latest Nielsen data read it.

Many of the reports based on the Nielsen data didn’t address the increased prices of e-books from major publishers at all. Quartz didn’t (and it also didn’t do it when it did basically the same story in October). Mic took time to research how print makes readers more attractive (evidence: Instagram and Tumblr) but didn’t go beyond the source data for a cause. Publishers Weekly also didn’t (though in its defense, the site also didn’t devote a ton of space to the news either). Canada’s National Post ran a meditation that visited print-on-demand as well as the possibilities for newspapers, but it didn’t touch digital prices.

This hacked Kindle has maps.

The Associated Press acknowledged price in passing, but it puts the major publisher spin on it. Rather than noting the dramatic increase from the former price ceiling of $9.99 imposed by Amazon, the AP focuses on the current narrow difference between print and e-book prices, since the increases.

Not everyone missed the price point. A blog devoted to ereaders went directly to the price issue. Also, the Inquisitr pointed to digital prices and  added its implications for authors, writing, “By keeping traditionally published e-Book prices high—example: The Girl in the Spider’s Web Kindle edition, price set by publisher, is currently selling for $13.99 as a digital download—publishers are driving some readers back toward print, which historically carries a very low royalty to the author.”

Here’s the ten current bestsellers in fiction (listed first) and non-fiction, according to the New York Times with their prices today, as shown for me on Amazon (the largest retailer of both print and digital books, hands down), in various formats:

Only two titles have Kindle prices below $10. Yet, of the current top 20 selling Kindle e-books on Amazon, only four have prices over $10 (three of which are on the list above, at positions 17, 18 and 20).

There’s no question that print has some use cases that e-books don’t. Consumers lease e-books rather than properly owning them, so lending e-books is a pain and reselling them is impossible. A print book can never be remotely updated with useful new information, but it also can’t ever be remotely changed in a Big Brother’esque way.

So consumers aren’t crazy to expect a significantly lower price for a digital edition. If they aren’t getting it, it’s no surprise that they are jumping ship for print in greater numbers.

That said, the mild return of print doesn’t necessarily mean that e-books are losing ground. Authors Earnings, a site which tracks e-book sales specifically, points out that Nielsen underestimates the e-book market by 50 percent, because so much of the indie e-book business doesn’t bother to register their titles with an ISBN (the Social Security number of books). It reports: “Across the entire US ebook market, e-books without ISBNs now command a greater share of consumer e-book purchases, reading time, and author earnings than all of the AAP’s 1,200 publishers put together, including the Big Five.”

It’s hard to understand why anyone would celebrate major publishers’ decision last year to stick it to consumers. In fact, the news here is probably less that print is up 2 percent, but that it went up so little after such a significant price increase. Even for readers wedded to print, no one credibly foresees a time when anyone who wants to buy a physical book won’t be able to. So readers that like the object can have the object. And what’s more important? The health of that bookstore you visit three times a year or the health of the business of literature?

Even though the very richest writers find it threatening, writers as a group are making more money in a digital world. It gives more writers more options for reaching readers. For anyone who likes writing and books, that’s good, on balance. 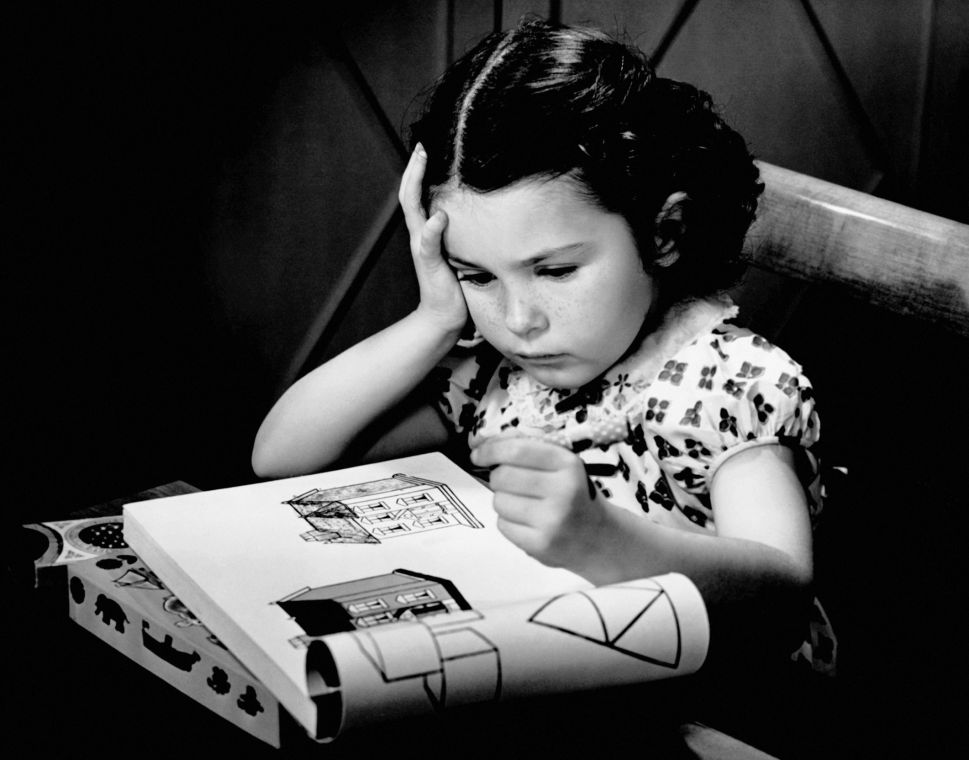