Behind every major news story is a raging PR battle. Here’s a highly subjective breakdown of victors and vanquished from this year’s biggest throwdowns.

Fight for $15
Constant protests and heart-wrenching stories helped turn the tide on increasing the minimum wage for fast-food workers. Big losers: The National Restaurant Association, and some franchisees.

The Humane Society
Would you want your dirty laundry aired on a Times Square billboard? That’s what happened to Costco when the Humane Society broadcast footage of hens being mistreated at one of the discount giant’s egg suppliers. Egg on its face, Costco vowed to sell only cage-free eggs hen(ce).

Tenants
NYC tenants finally fought back against incessant harassment by landlords eager to get rid of them. The city took the renters’ side, promising to end buyout threats and ensure expansion of affordable housing.

Preet Bharara
Mr. Bharara rarely loses, from gaining rights for pet owners in Co-op City, to scoring an independent monitor at Riker’s Island. And as the Observer recently reported, he’s emerging the winner in the battle with Gov. Cuomo over the Moreland Commission debacle.

Carnegie Deli
Deli lovers are wishing this place could give them gas again. An illegal gas hookup last April has kept the Carnegie shuttered. And owner Marian Levine got dragged through a messy, very public divorce trial. To PR reps Nicholas & Lence, we say: Oy, gevalt.

Opponents of the Hamptons eruv
It’s a complicated issue that raises thorny church/state questions. But opinion pieces opposing the Hamptons eruv—a border that delineates areas of permitted Sabbath activity for observant Jews—got so obsessive as to sound bizarre. The eruv’s supporters won in court. Opponents are still kvetching.

NFL
Can Roger Goodell ever get a break? The perpetual loser slipped again when a federal judge overturned his suspension of Tom Brady over Deflategate.

Somerset Partners and the Chetrit Group
The two real estate development companies tried to rebrand the South Bronx as the “Piano District,” but locals criticized the attempt to gentrify the neighborhood. This misguided marketing move became an even bigger fiasco when the two firms hosted a South Bronx party that featured burning trash cans 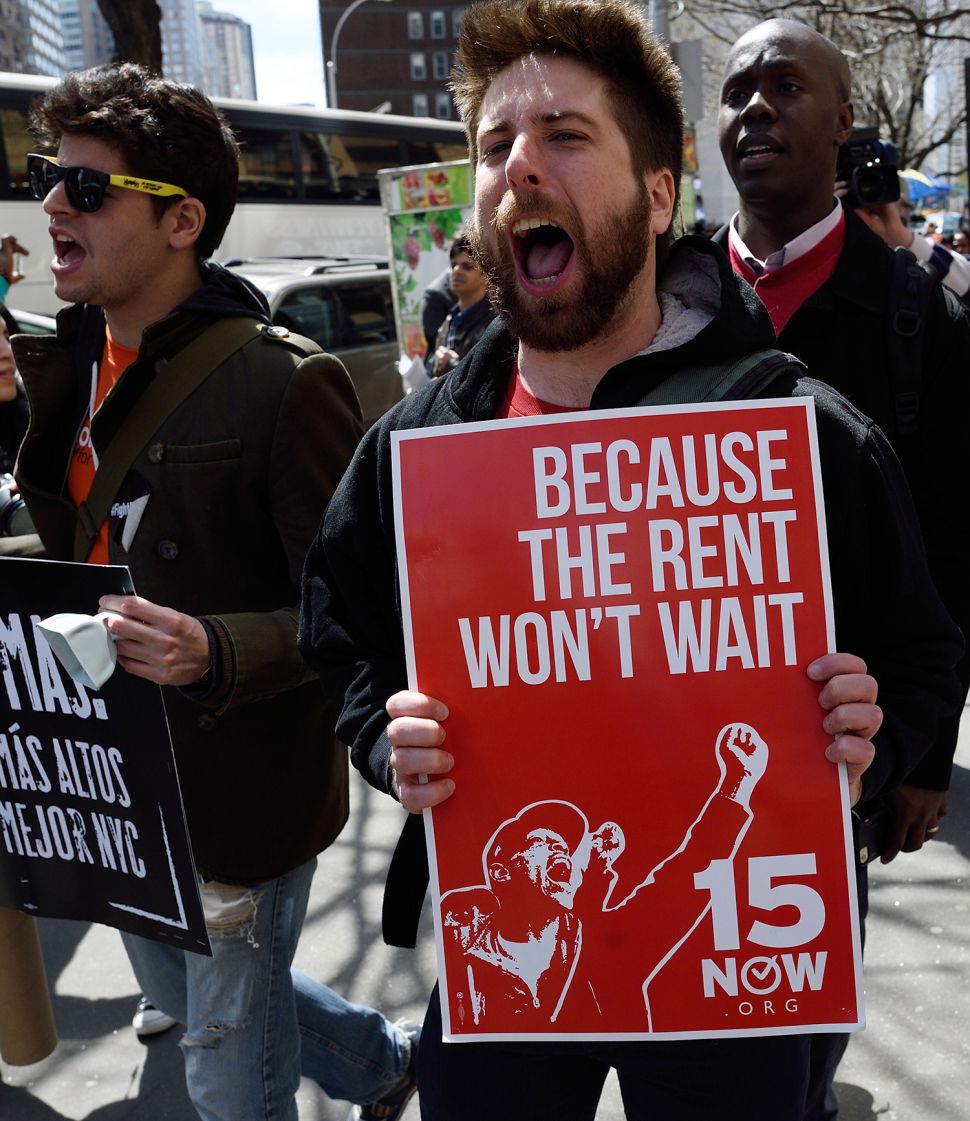