While the PR Power List focuses on New York agencies, the industry is thriving outside of the city as well. With that in mind, we present a demographic sampling of notable agencies in regions throughout the United States.

Whatever you think of their clients, mostly real estate, mining, natural resources and energy giants,there’s no denying Davies’ influence in what it calls “positive conversion”—mainly, overcoming opposition to clients’ plans.

Gannett, BlogHer, PubNative and an impressive roster of digital/media clients

Forward-thinking, digital-minded firm with clients from Apple to Uniqlo.

Major player in destinations, food/beverage and luxury, in the U.S. and worldwide.

They’ve got an effusive endorsement from client Gene Simmons.

They rep city institutions like Navy Pier and Giordano’s Pizza.

Celebrity clients from George Clooney to Zac Posen- and nonprofits and healthcare, too.

They convinced REI customers to #OptOutside on Black Friday.

They’ve publicized just about every vacation spot in the South.

They made sure the Titanic exhibition didn’t sink when it toured the country.

Their team has worked everywhere from the FBI to the Salvation Army.

Major real estate, construction and banking clients statewide and beyond.  With its acquisition of SF’s Antenna PR this year, Beckerman’s also diving into tech in a big way.

All they’ve focused on for 30 years is healthcare.  They’re now category leaders.

Calling themselves “Connecticut’s PR firm” is no boast; they work with government agencies as well as corporates.

They use their eight-pronged “octagration” approach to rep everything from casinos  to colleges. 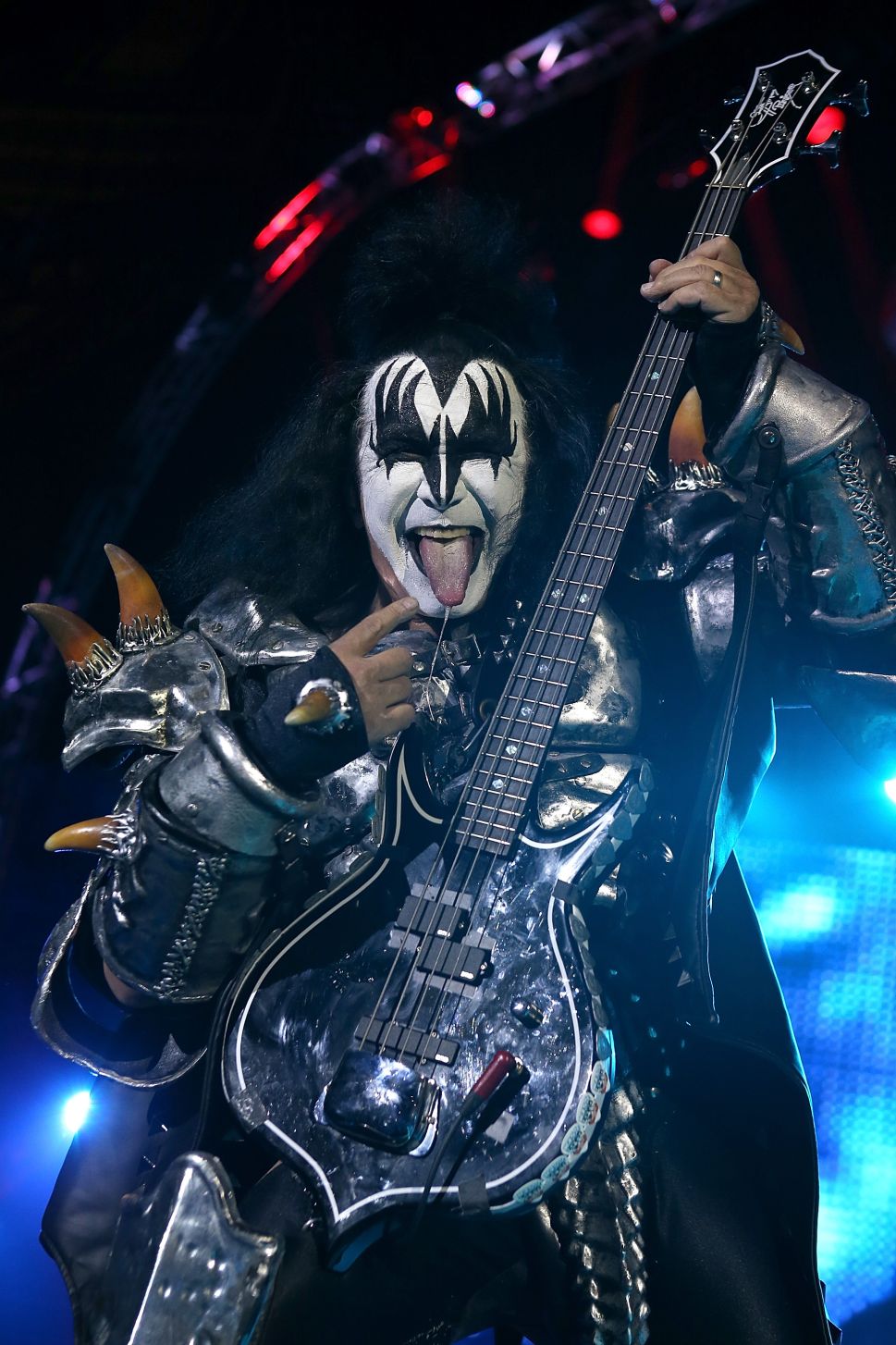