The first episode of Serial season two was released yesterday, and everyone dropped what they were doing to listen.

The Internet went wild, but they weren’t just discussing their general excitement and this season’s controversial topic—Bowe Bergdahl, the U.S. soldier who walked off his post in Afghanistan in 2009 and was captured and held by the Taliban for nearly five years. Everyone has been especially captivated by one specific moment from the premiere episode.

We’re talking about when, after audio of host Sarah Koenig introducing herself on a phone call plays, she casually narrates, “that’s me calling the Taliban.”

It seems safe to say this was everyone’s favorite part. #Serial was trending on social media most of yesterday, and nearly every other post was about this. Fan forums like the r/SerialPodcast joked and discussed this singular moment as well. Listeners are shocked Ms. Koenig was able to just call up the Taliban, and it’s spurred a meme.

@serial Sarah Koenig be calling the Taliban like pic.twitter.com/l0vGbXcUHf

"You used to call me on my cell phone." -the Taliban, to Sarah from #Serial #SerialSeason2 pic.twitter.com/KrOPm6vxiX

Sarah: "Hello, is this the Taliban?" #Serial pic.twitter.com/lGFb4NYCYu

Sarah Koenig waiting for the Taliban to call back. #Serial pic.twitter.com/9MCaYEegfc 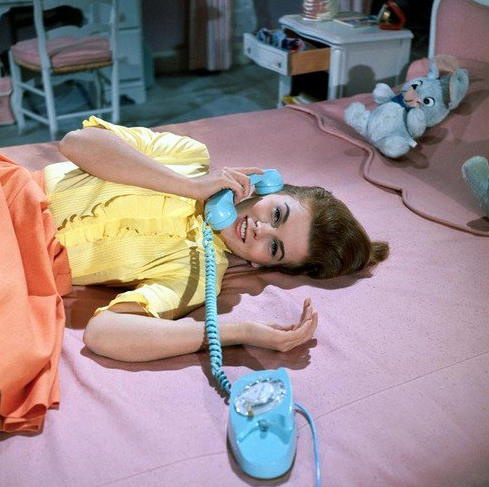