Being led by a president who has great morals and virtues is a privilege all societies seek. We search for candidates with sin-free track records, and we denounce those who appear to live by lesser moral codes than we do.

But in our quest for ethical representation, we seem to be missing the woods for the trees.

Much evidence suggests the concept of morality is subject to extreme hypocrisy. For example, people who portray selflessness mostly behave this way only when they are being observed. When they are on their own, their selfish needs take precedence. And further, humans also engage in moral credentialing, allowing previous ethical behavior to rationalize future immoral acts.

Morality is a challenging subject that induces complex behaviors, and I fear that our obsession with sinlessness is preventing us from accurately evaluating presidential candidates.

The Inescapable Shadow Self

Every person on earth has a dark side, or a “shadow self.” That means no one — not even the president — is exempt from immoral acts. But rather than embrace this fact, we as voters opt to distance ourselves from candidates who express common human behaviors such as anger, impulsivity, insincerity, and social indiscretions.

We run away from the shadow self — we don’t want to personally act this way, and we certainly don’t want to vote for a candidate who acts this way. We want only a president who shows remarkable calmness, self-control, consistency of opinion, and social grace.

On the one hand, who can blame us? We are wired to appreciate such beautiful human qualities. But on the other hand, succumbing to these high standards and pretending this fantasy candidate could actually exist only contributes to the stage and show of modern politics.

History has already shown that the people we elect into office are more human than we give them credit for. From President Bill Clinton’s affair with Monica Lewinsky to Sen. David Vitter’s prostitution scandal, the pressures of politics can unmask the foibles of being human. That’s not to say we should excuse these leaders’ sinful behaviors, but surely we should recognize that placing heavy scrutiny on personal indiscretions doesn’t help us truly appraise whether a candidate is fit for office.

Currently, no evidence exists that proves impulsive, immoral behavior translates into poor leadership skills. In fact, a crucial aspect of creative thinking is the ability to release our inhibitions and act impulsively. Naturally, when we let our guards down, we become prone to mistakes.

As creative beings, it’s completely normal for us to make bad decisions, so wouldn’t it make more sense to judge candidates by how they correct their mistakes, rather than to seek someone who never makes them?

It’s rare to see a politician voluntarily admit he’s imperfect, which is disconcerting from a psychological standpoint. Several studies suggest that outwardly promoting oneself as a faultless being can eventually cause immense psychological distress.

Because that’s the case, shouldn’t we be concerned about the psychological wellness of candidates who think they’re perfect? Are these narcissistic people really the best choices?

You wouldn’t, for example, enter a romantic relationship with someone who spoke all day and night about his or her own perfection. Yet for some reason, we want those who say they are free of past indiscretions, errors, impulses, and lapses in judgment to lead our nation.

Perhaps the reason for this has to do with the theory of service-for-prestige, which posits that we believe supporting a pristine individual will somehow result in our achieving perfection as well. Our personal indiscretions register in our brains as traumas, and the ensuing shame we feel makes us anxious, afraid, and fearful of social rejection. We want our leaders to represent our idealized selves, and we naively expect them to save us from our own past, present, and future follies.

The deeper we look into the minds of our leaders, the less we like them. We uncover their short tempers, their impulsive sexual habits, and their other risky behaviors; and, really, they end up seeming more and more like us. Perhaps that’s why we prefer to skim the surface when thinking about whom to vote for.

In fetishizing perfection, we have set up a fantasy that is doomed to disappoint. As long as every candidate is human, we will never elect a sinless president. So rather than seek perfect leaders, maybe we should forgive faults, study how candidates address them, and be more willing to embrace someone who accurately represents the mind-boggling condition of being human.

Dr. Srini Pillay, founder and CEO of NeuroBusiness Group, is a pioneer in brain-based executive coaching who is dedicated to collaborating with experts to help people unleash their full potentials. He also serves as a part-time assistant professor of psychiatry at Harvard Medical School and teaches in the executive education programs at Harvard Business School and Duke Corporate Education. 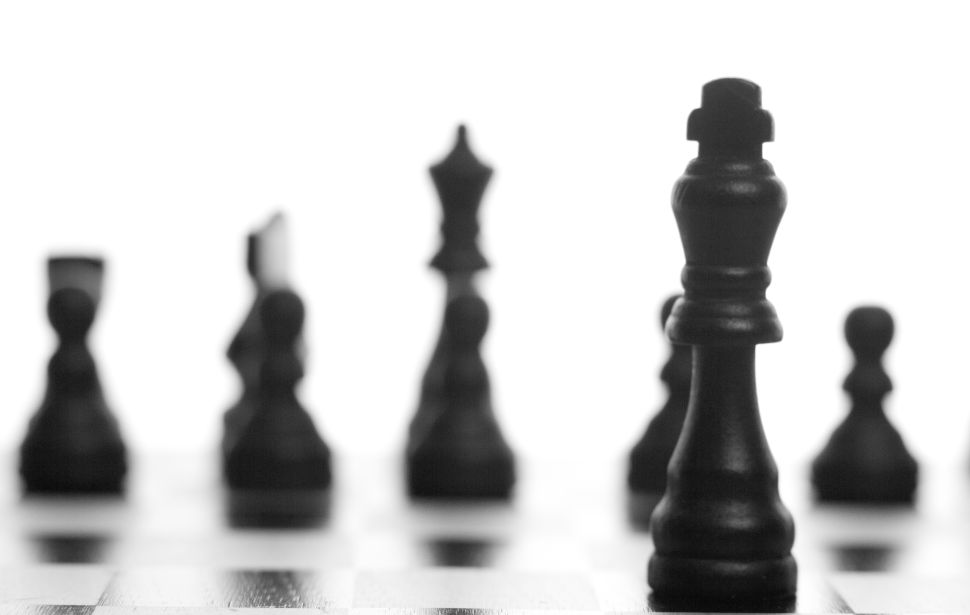