UPDATE: A previous version of this article included a photo of Sen. Gillibrand with her mother rather than her grandmother.

My grandmother, Polly Noonan, was my first political mentor. She started her career as a young woman in the New York State Legislature in Albany, and she worked there for decades—nearly her entire adult life—as a secretary, which was the job that women got when they wanted to work in government. She knew she wanted to be part of the political debate. She wanted to have a say in what our local government was doing. And even though she didn’t go to college and didn’t have a fancy title, she was never afraid to fight for what was important.

My grandmother realized that the best way to affect the political conversation was to not just use her own voice, but to galvanize other women to speak out, too. She urged all the women working in the legislature, and then all the women she could find in the Capital Region, to get involved in politics. Together, they created an organization, and those women ran political campaigns for about 50 years, doing all the door-to-door work, envelope stuffing, phone banking and everything else necessary to win a campaign. I was lucky enough to grow up in this politically active environment, where women took charge: my grandmother had me stuffing envelopes, canvassing door-to-door, and putting bumper stickers on cars from the time I was in elementary school.

My grandmother had me stuffing envelopes, canvassing door-to-door and putting bumper stickers on cars from the time I was in elementary school.

Today, there’s nothing unusual about a woman working on a political campaign—or even a woman running for president. But back then, in the middle of the 20th century, my grandmother was doing something uncommon. Let’s not forget, this was the Mad Men era, when women were just not expected to be active or outspoken in politics, but my grandmother didn’t care about expectations. And she taught me not to care about them either. My grandmother taught me that women’s voices matter. She taught me that grassroots activism matters. What you do with your time matters. Fighting to improve people’s lives matters.

I learned an important lesson from my grandmother: when women raise their voices and get involved, we end up solving more problems. Today, there are 20 women in the US Senate—the most we’ve ever had—but imagine if there were 51. If the population of the Senate reflected the population of our country, we wouldn’t still be debating issues that have no place on the Senate floor in the year 2015, like access to birth control and equal pay for equal work.

We need more women serving in the Senate, just as we need more women in city halls and governor’s mansions. We need women in policymaking roles so that the laws we pass actually reflect the needs and values of Americans and their families. This is a matter of equality, but it is also a matter of better public service: women in Congress introduce more bills, we bring on more bipartisan cosponsors to our bills, and we get more bills passed into law.

My grandmother taught me that I should never be afraid to raise my voice about the issues that matter to me. We’re the only industrialized nation that doesn’t have paid family leave; childcare in New York is as expensive as some colleges; and we have a minimum wage that leaves millions of Americans—especially women—stuck in poverty. I learned so much about life from my grandmother, and every day that I serve in the Senate, I think of her and thank her for teaching me that women’s voices matter. 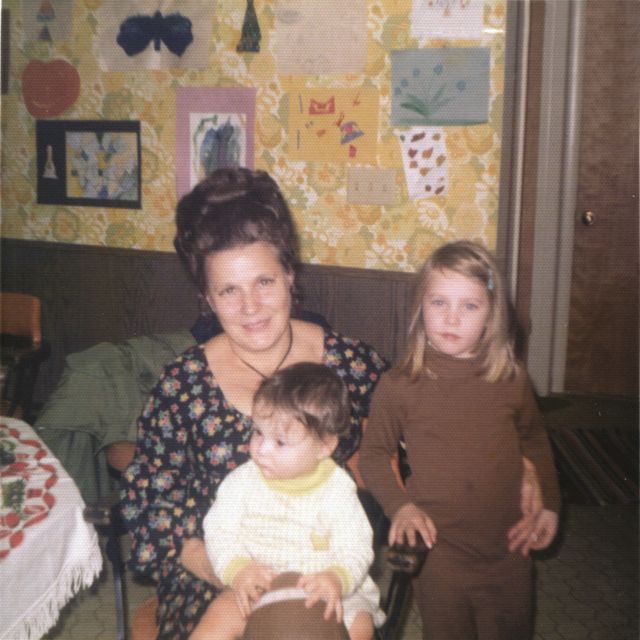