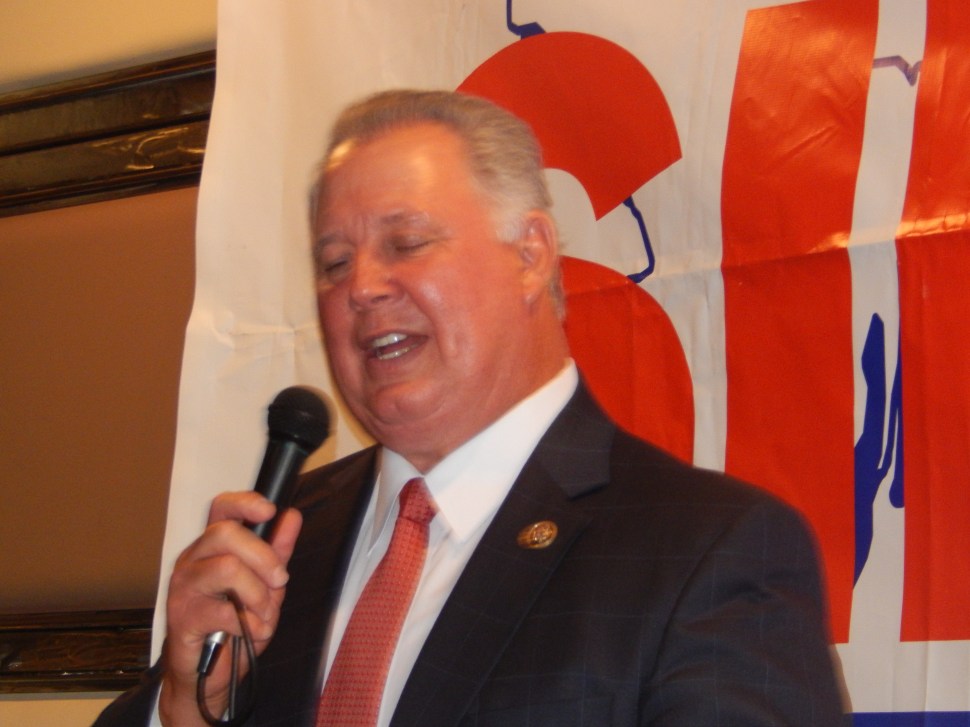 “Donald Trump’s calls for a ‘total and complete shutdown of Muslims entering the United States…’ is an egregiously offensive and unconstitutional proposal that strikes at the very heart of what makes this nation great,” said Sires, echoing similar condemnations issued by Gov. Chris Christie and U.S. House Speaker Paul Ryan (R-WIS). “He is cutting away at the very freedoms our forefathers fought for when creating the United States of America. I strongly condemn the hateful and bigoted comments Trump has continued to make. With all of the legitimate problems facing Americans today, these intolerant comments are counterproductive to solving our nation’s most challenging security concerns.

“Hardworking American citizens who practice the religion of Islam have contributed proudly to this country for years, including the thousands who serve in our Armed Forces, many of whom unfortunately have made the ultimate sacrifice while protecting our homeland,” Sires added. “Not only do these divisive statements wrongly vilify hardworking Americans, but they play into the hands of ISIL by promoting their false ideology that America is against Islam. Islam is a religion of peace that has been thwarted and manipulated by these ruthless murderous thugs. They kill, torture, and enslave men, women, and children, and are using the hateful comments like the ones Trump has made to further recruit and radicalize people into joining their cause. America is a country based on equality and freedom and there is no room for these prejudiced and counterproductive comments. There are genuine national security implications to spreading these unconstitutional ideas and I am deeply disappointed in the constant narrow minded rhetoric he continues to express.” 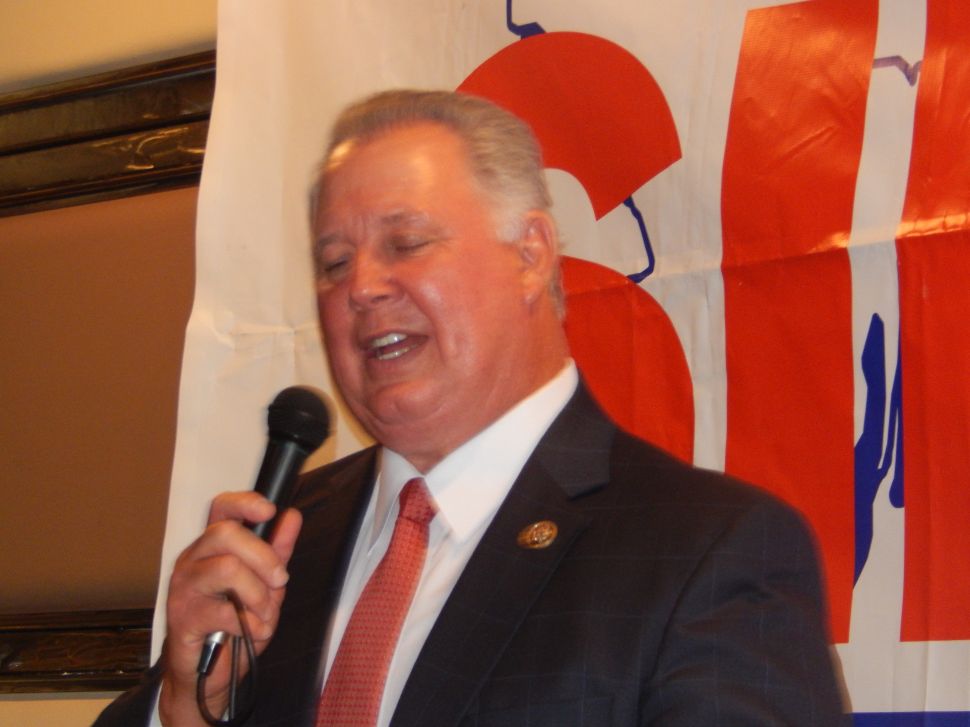