Gwyneth Paltrow’s carefully curated holiday haven, Goop Mrkt, was robbed by someone with exquisite taste over the weekend. While the Columbus Circle location is easily accessible by subway, it seems less than likely that New Yorkers wouldn’t notice someone wearing head-to-to Goop for Valentino on their ride home.

According to People, police confirmed the report that more than $173,000 worth of merchandise was stolen, saying that on Saturday three men forced open a cabinet. The staff called 911, but not before the men left the store with merch, guaranteeing that all of their holiday shopping was done.

The spokesperson issued an official statement. “There was an isolated incident Saturday afternoon involving a very limited number of items, which was reported to the NYPD. While the store was crowded during one of our busiest days, thankfully the NYPD responded quickly, our customers and staff are safe, and we remain open for business with proper security precautions in place.”

With leather jackets priced at $10,500 and tulle princess dresses for $8,900, it’s entirely possible that only a few items were taken. Gwyneth is definitely going to need something stronger than a green juice to cope with this conscious uncoupling between her and her clothing. 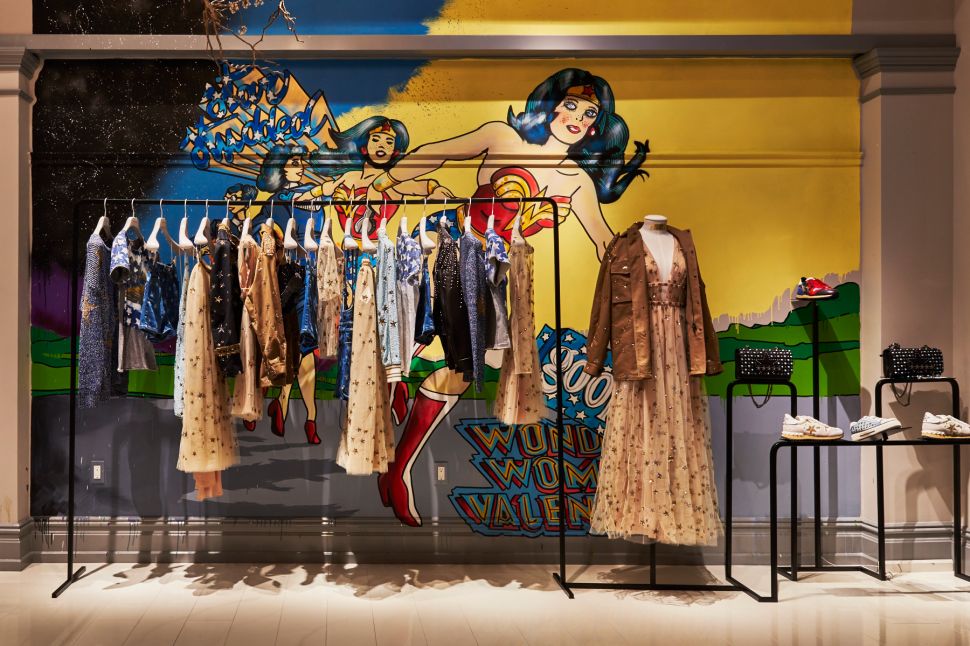