Though Allen’s possible retirement is still the stuff of rumor, Burlington County has been a battleground the last two cycles. Ousted freeholder Aimee Belgard mounted an unsuccessful bid against U.S. Representative Tom MacArthur in 2013, and subsequently lost her freeholder seat last month to Republican newcomers Kate Gibbs and Ryan Peters.

Stanfield would have to first persevere through a difficult reelection season in 2016, when Democrats are expected to have a stronger showing with greater turnout. Singleton would have to overcome the perception that he is destined for the speakership in the Assembly because of his apprenticeship under former speaker Joseph Roberts Jr., and his position in South Jersey’s Democratic ranks behind current speaker Lou Greenwald (D-6) and John Burzichelli (D-3).

Should Allen retire, it could behoove Singleton to run for Senate rather than hang on in the Assembly. 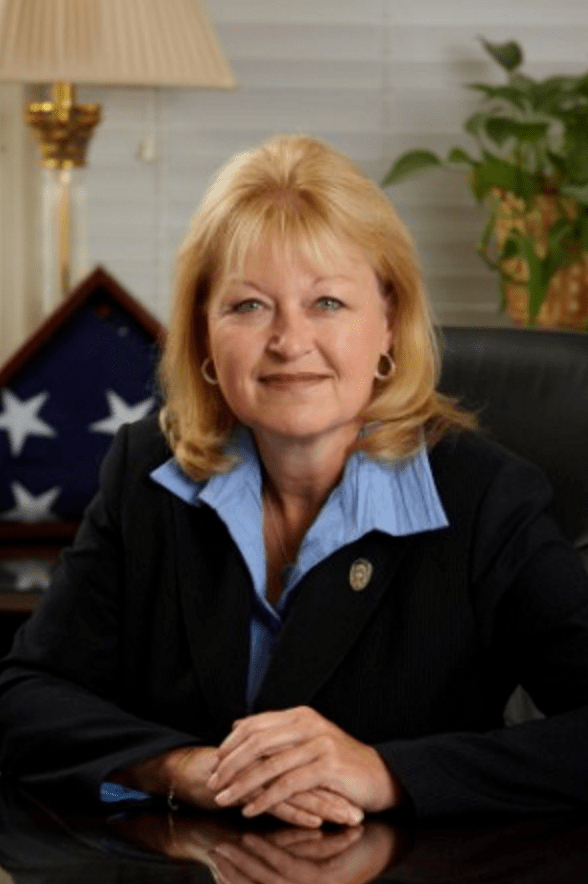